RBI sets up system to settle trade in rupees 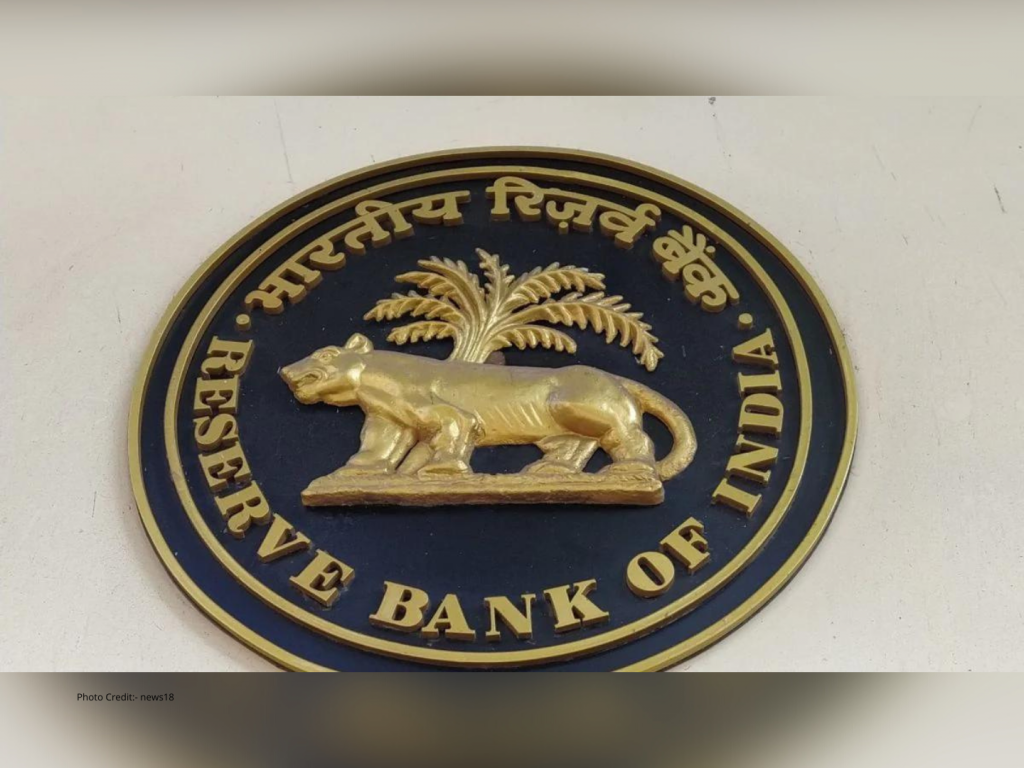 The Reserve Bank of India said on Monday that it was putting in place a framework to settle international transactions in rupee. In a notification, the central bank said that its aim was to “promote the growth of global trade and to support increasing global interest in the rupee”.

The move will allow India to bypass orders that prevent using a global currency such as the US dollar for trade with certain countries, according to Moneycontrol. For example, India has been willing to trade with Russia but several countries have imposed sanctions on its banks and restricted Moscow’s ability to carry out transactions in major currencies.

A rupee settlement mechanism will allow India to circumvent these sanctions and trade using the domestic currency.

A vostro account allows a bank to hold money on behalf of another lender.

Indian importers using this mechanism will be paying in rupees that will be credited into the vostro account of the bank of the trading partner country against the invoices for the supply of goods or services.

Digital Banking to get human touch with metaverse

Central banks to work together on digital currency interoperability