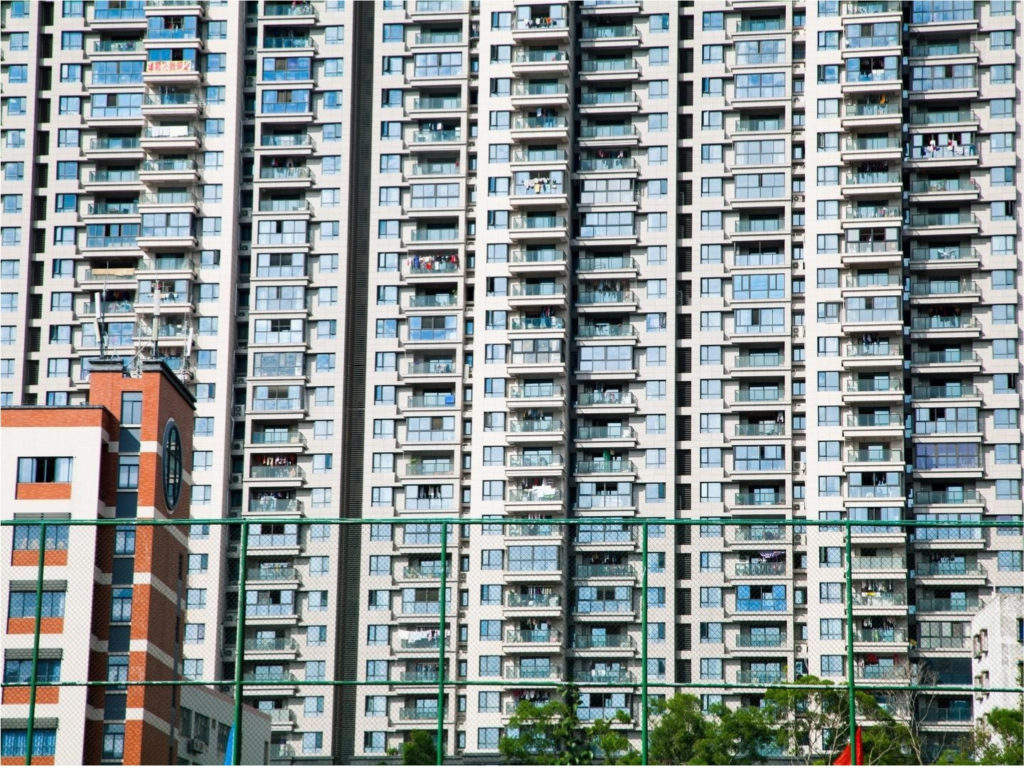 This Friday, Niti Aayog Vice-Chairman Rajiv Kumar said that the real estate market in India is projected to grow five times to 650 billion USD by 2040 from existing 120 billion USD. He said that its share in the gross domestic product will also double from the existing 7%.
Kumar, who was recently addressing a global luxury realty conclave said that the government is committed to not just the real sector but rather all the aspects of it. He said that it’s taken several steps for the sector’s growth including tax incentives for developers that are building affordable houses, and benefits to second-hand home buyers.