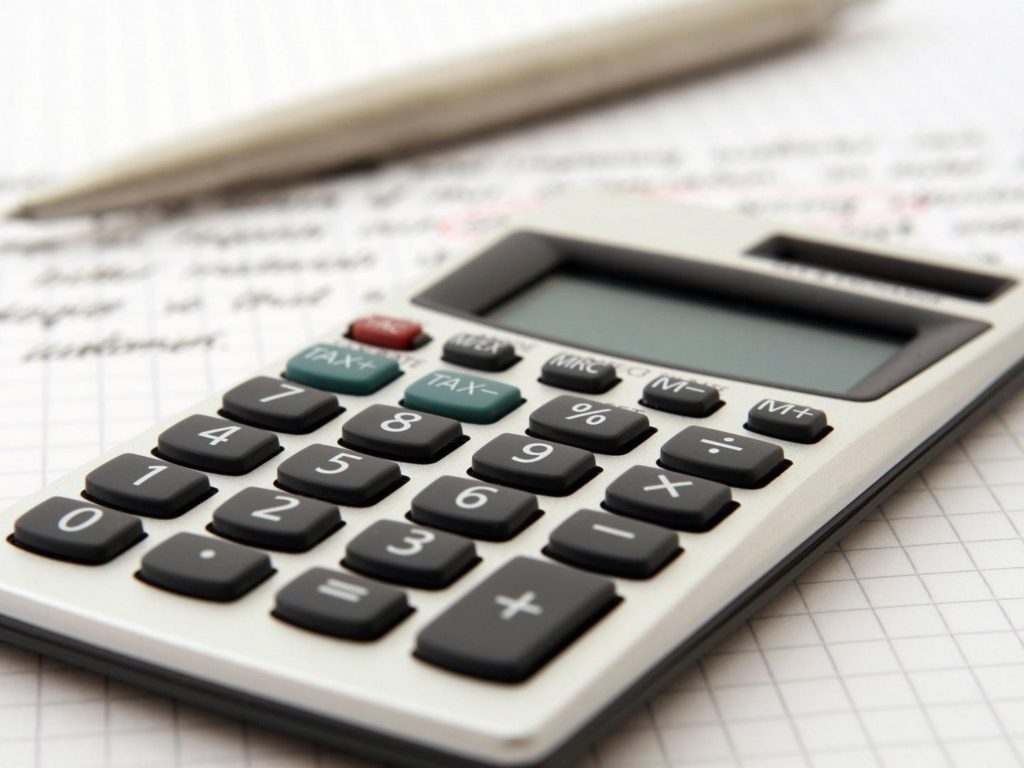 A report on replacing the existing Income Tax Act with a new Direct Tax Code has been submitted by a committee under the supervision of Central Board of Direct Taxes (CBDT) member Akhilesh Ranjan. The committee that was officially named the “task force” was asked to submit the report by May 31 earlier. However, the deadline was extended by two months.

At the annual conference of tax officers in September 2017, Prime Minister Narendra Modi said that the Income Tax Act, 1961 has become dated and needs to be redrafted. As a result, a task force was set up to draft direct tax laws that are in line with today’s standards.

Over 4 Lakh Apartments in 9 Cities Unsold