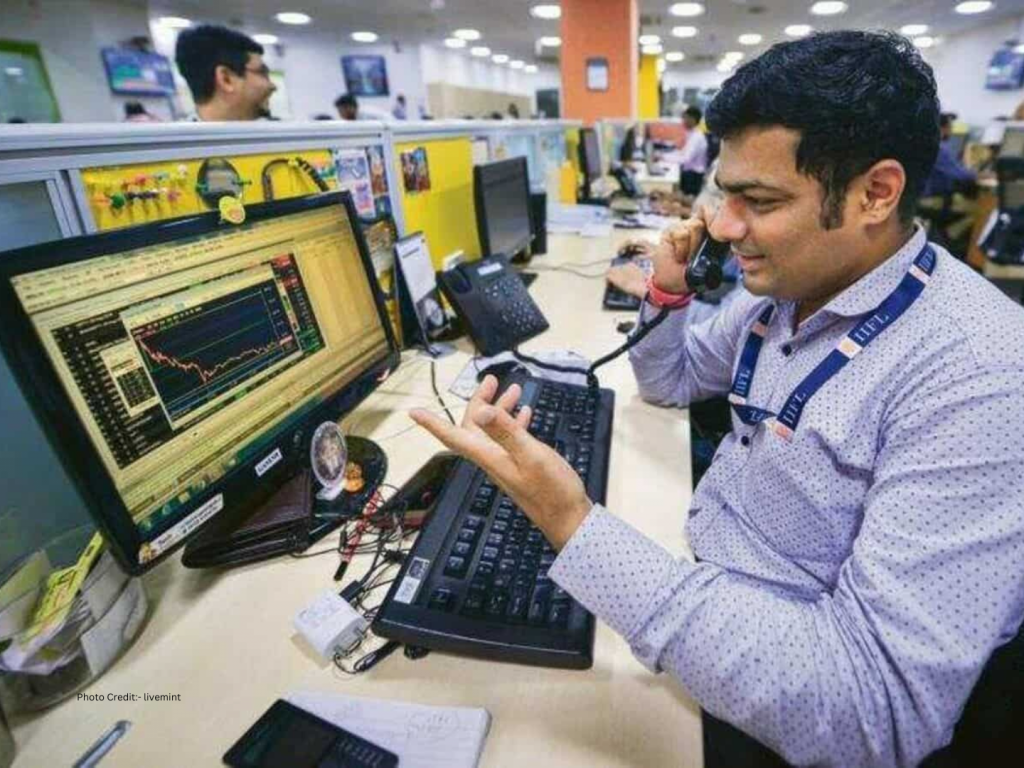 Investors ranging from banks to institutions and day traders have taken the volume of currency derivatives trading on the National Stock Exchange to a record level in September, as the rupee suffered its worst monthly decline against the dollar in 36 months in the context of the determination of the US Federal Reserve to raise rates aggressively to control inflation.

The average daily turnover of currency derivatives, both futures and options, on the country’s largest exchange hit a record high. $1.64 trillion in September when the rupiah weakened 3% to 81.86 per dollar, its biggest monthly drop since March 2020, when the currency fell 4.85%.

The recent volatility of the rupee contributed to lift the average daily turnover of currency derivatives by 47% to a record of $1.29 billion in the six months to September 28 from $Rs 87,495 crore in FY22. The rupee has depreciated 8% against the dollar in the fiscal year to date.

“Multi-year volatility has attracted increased hedging and speculative activity in NSE rupee-settled contracts,” said Anindya Banerjee, VP (FX & Interest Rate Derivatives), Kotak Securities. “Nearly all participants have increased their forex trading activity, given the sharp depreciation of the INR this month, in particular, and in the fiscal year so far.”