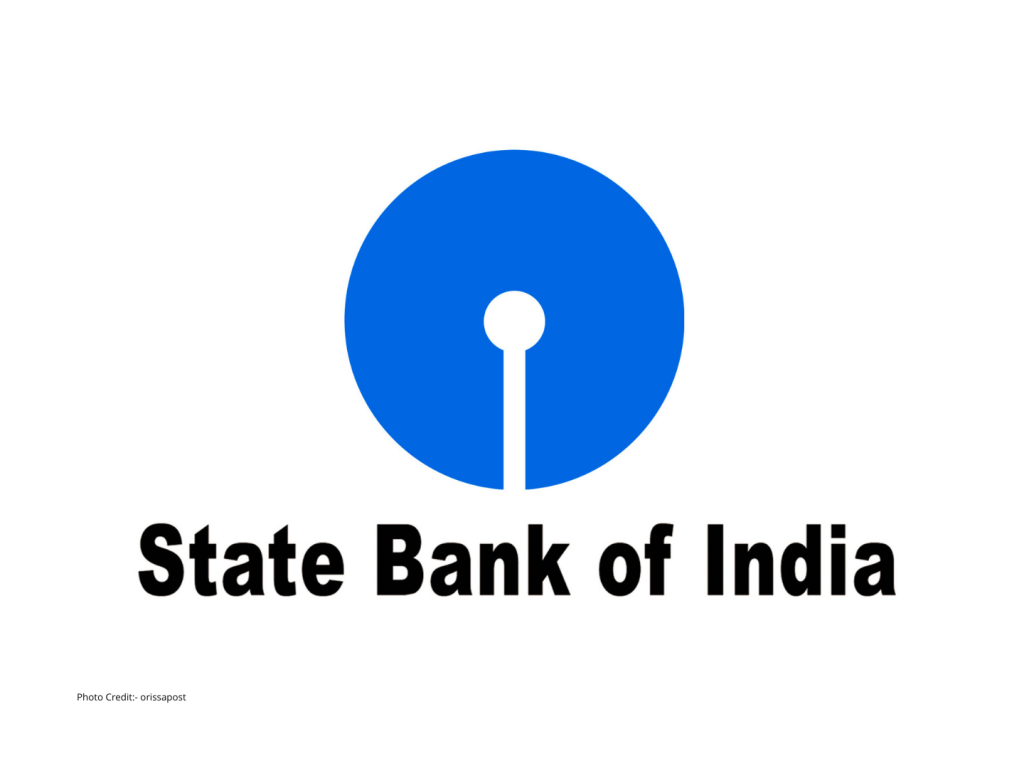 A week after the Reserve Bank of India’s (RBI’s) six-member monetary policy committee (MPC) increased the repo rate – the rate at which it lends to commercial banks by 50 basis points (bps), State Bank of India (SBI), the country’s largest lender, on Wednesday increased its marginal cost of funds-based lending rate (MCLR) by 20 basis points across all tenors, with immediate effect.

The country’s largest private-sector lender, HDFC Bank, and public-sector lender Bank of Baroda increased the rates on their fixed deposits of under ₹2 crore – by up to 25 bps and 40 bps, respectively – with effect from Wednesday.

SBI’s overnight, one-month, and three-month MCLR now stand revised to 7.05percentt from 6.85percentt earlier, according to its website. Similarly, the six-month MCLR stands revised to 7.35percentt, one-year to 7.40percent, two-year to 7.60percentt, and three-year to 7.70percentt. The lender has also raised its external benchmark-based and repo-linked lending rates by 50 bps.

These revisions follow the RBI’s decision to raise the repo rate by 90 bps in a little over a month in order to tame inflation, which has been breaching its upper tolerance limit for the past five months. SBI has hiked its MCLR by 40 bps since April.

As of December 2021, a little over 39 per cent of loans in the banking system were linked to the external benchmark and 53 per cent to MCLR, according to RBI data.