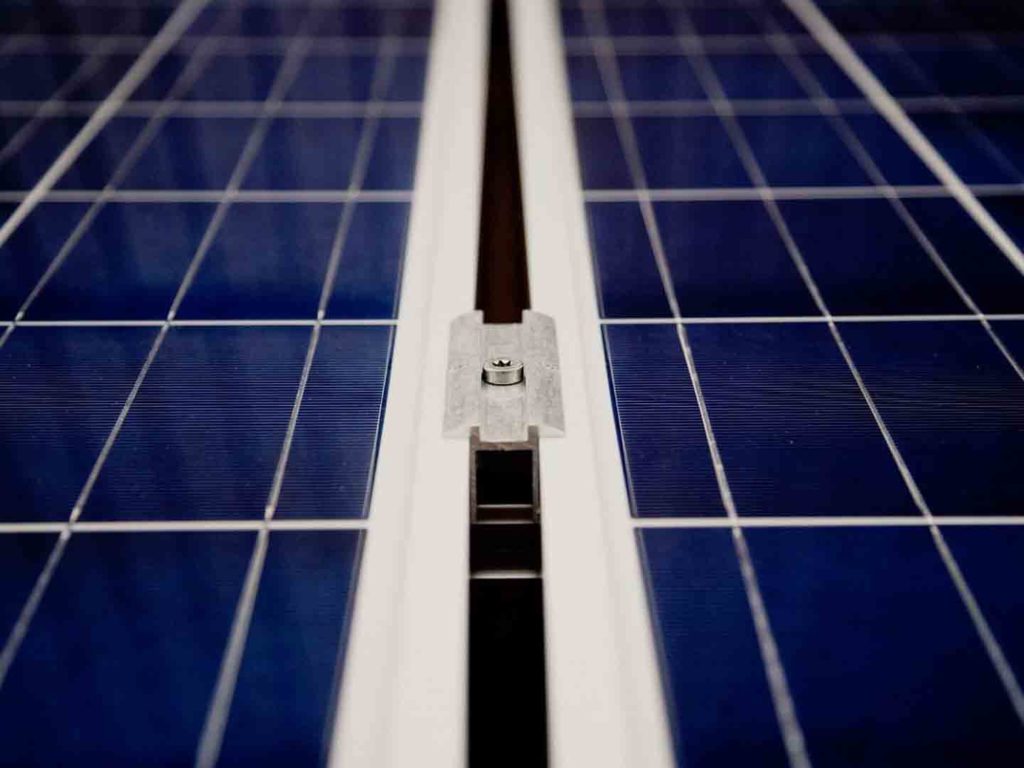 Japanese Telecoms and Internet company SoftBank which has invested in numerous startups in India has said that it will provide free solar power to the International Solar Alliance (ISA). SoftBank CEO Masayoshi Son has given a commitment to provide free power to all ISA members including India after completing 25 years of power purchase agreement (PPA) with them.
Son said that solar power generation is much cheaper in India compared to other countries. He also said that free solar power isn’t just an idea, as the company has the resources to make it happen.
Photo on Visualhunt