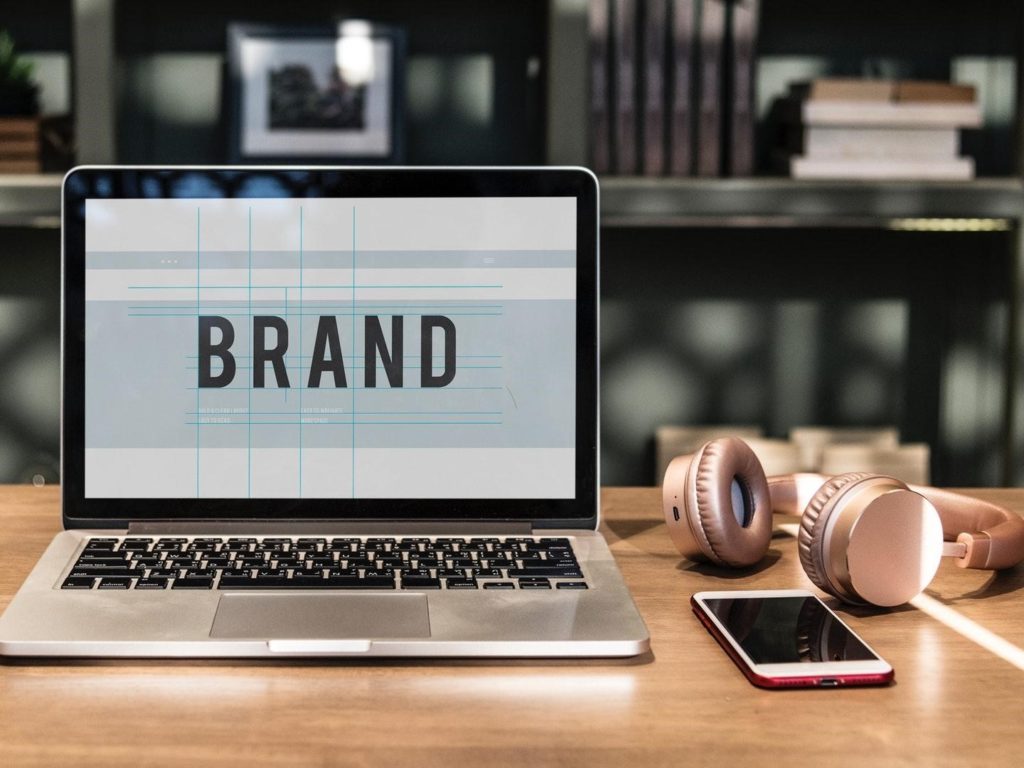 According to a study called India’s 100 leading brands that were conducted by UK-based Brand Finance, Tata Group is the most valuable Indian brand among the top 100 that were considered. It even found that the group’s valuation increased by a whopping 37% in a single year as it went from 14.23 billion USD in 2018 to 19.55 billion USD.

The second spot on the list was taken by Life Insurance Corporation of India (LIC) that has a value of 7.2 billion USD, followed by IT leader Infosys that was valued at 6.5 billion USD.