The Future for OnePlus in India 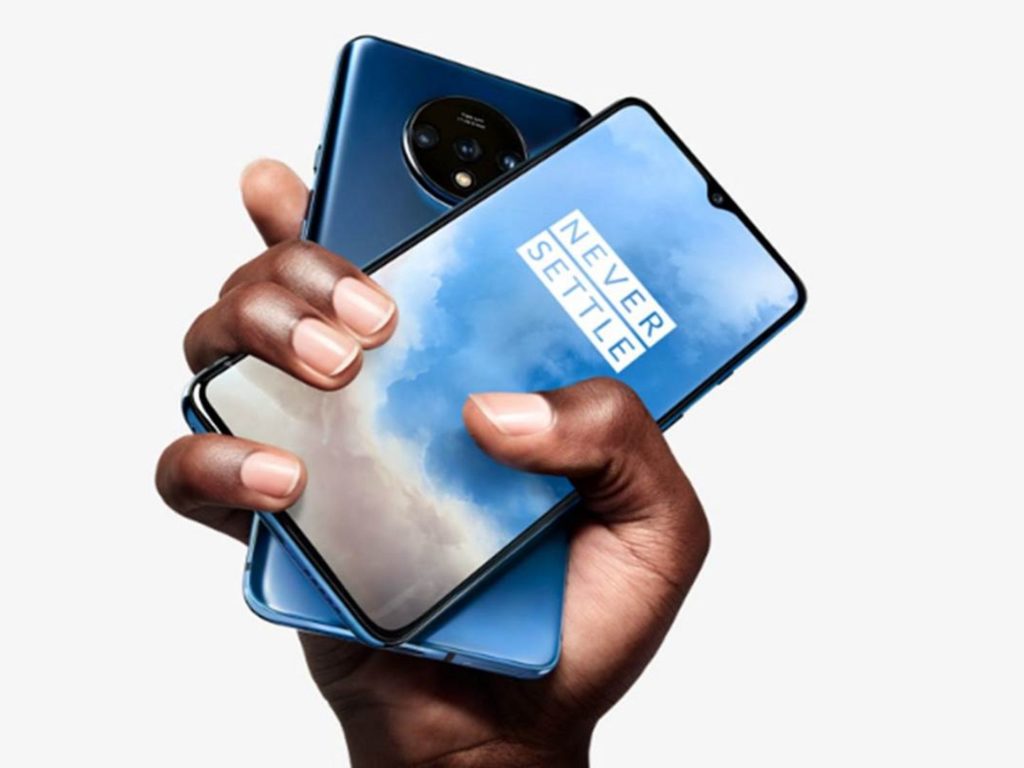 A survey of 15,000 participants found that OnePlus ranked highest on the ‘satisfaction’ scale for smartphone users in India.

The data collected by 91Mobiles showed that nearly 80 percent of existing OnePlus users were satisfied with their phones. This figure exceeded the satisfaction rate among iPhone users. Furthermore, about 12 percent of respondents expressed their desire to own a OnePlus phone in the future. This beats Xiaomi and Samsung, which are presently the most popular smartphone brands in India.

The Indian market share of OnePlus is therefore predicted to grow with its desirability scores right up there with Apple. OnePlus may see its share going up to 18 percent, ahead of most other brands in India.