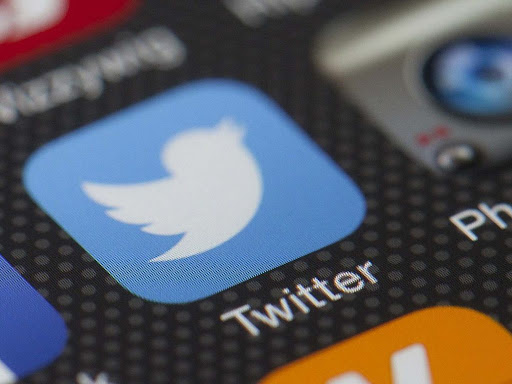 Twitter had been testing its new feature for months and now it has officially launched “Promoted Trend Spotlight” Ad option.

This feature testing had started back in 2018 and only selected advertisers were selected in the initial test group which included the US, UK, and Japan.

The Twitter spokesperson said, “Your ad will appear at the top of the Explore tab for the first two visits per person, per day. After the initial two visits, the placement moves to the standard Promoted Trend placement and organic editorial content resurfaces in the Spotlight placement.”

Twitter still hasn’t shared the ad costs but it is said that to put up a “Promoted Trend Spotlight” will be expensive.

Tesla crosses its $80 b market value