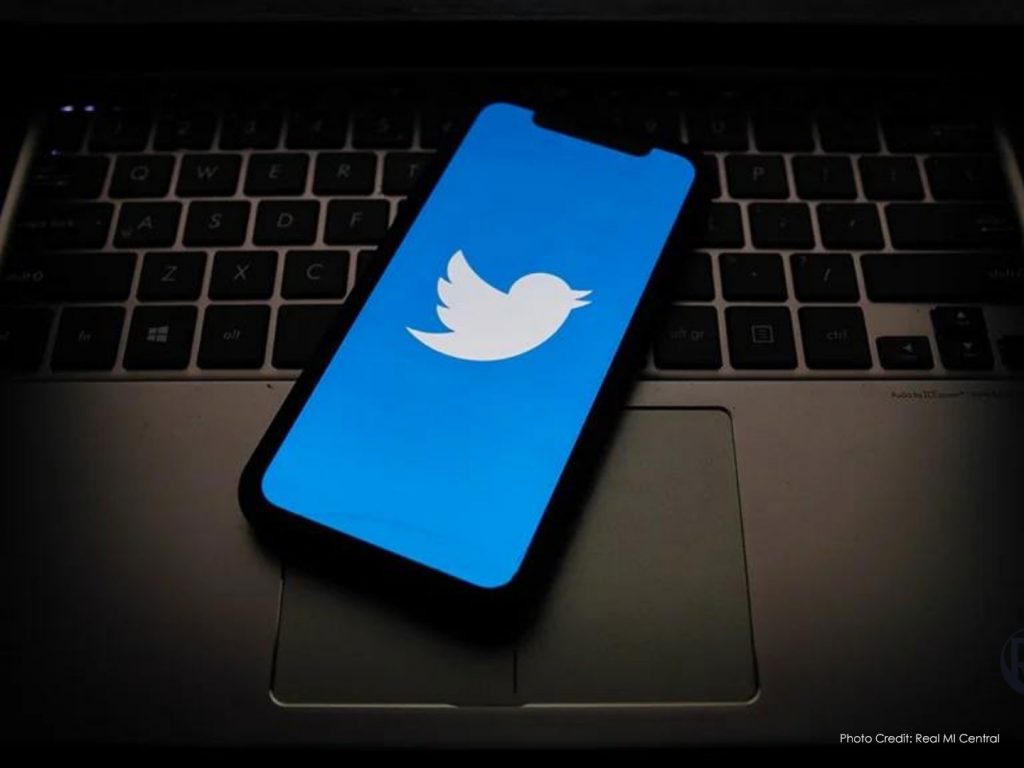 Twitter announced last month it would soon introduce an option that allows hosts to record their live audio sessions in Twitter Spaces to make them accessible for replay. While the organization at the time said the feature would launch in a “couple of months,” it’s not shocking that, given Twitter’s accelerated pace of development, the organization is rolling out its first iteration of the feature starting today.

At first, the Spaces Recording choice will be will made accessible to a set number of Twitter Spaces has on iOS and all audience members on iOS and Android around the world. Twitter says the principal clients to get access will be the individuals who were in the original Spaces Beta. It will then, at that point, roll out the feature to the rest of the Twitter audience in a couple of more weeks, the organization says.

To use the feature, a Spaces host will make their live audio room by giving their Space a title and choosing up to three tags to describe what the room’s about, as usual. They would then be able to flip on the new setting, “Record Space,” before tapping on the “Start a Space” button to begin their live audio session.

In the event that in a Twitter Space that is being recorded, participants will see a “Rec” button with a red dot close to it at the highest point of the Space as an indication that the recording is underway.