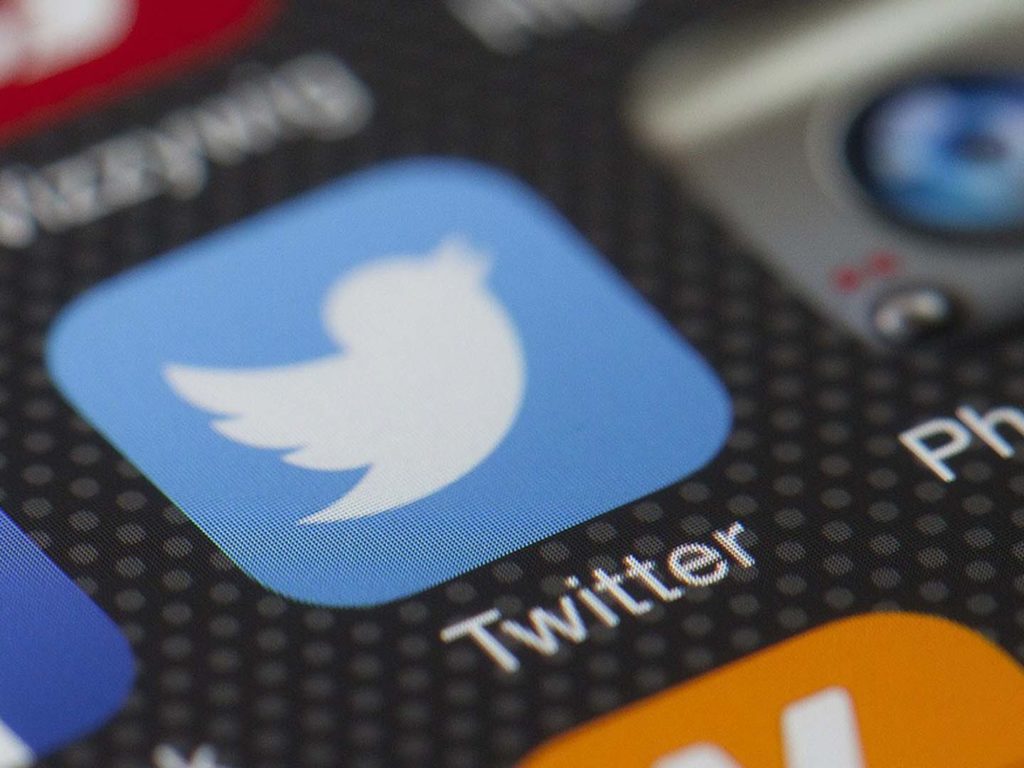 Social media platforms have been getting backlash from people on advertising misleading political ads.

Looking into these concerns from the people and issues going around into societal politics, Twitter made a major announcement to ban political ads.

This announcement was to inform you that it will ban ads not only starting with the US but globally.

Jack Dorsey who is the CEO of Twitter took to twitter on mentioning the logical reasons for banning political ads on Twitter in a series of threads.

One of the tweets he wrote stated, “A political message earns reach when people decide to follow an account or retweet. Paying for reach removes that decision, forcing highly optimized and targeted political messages on people. We believe this decision should not be compromised by money.”

This decision also came from the Facebook CEO’s public address on saying that people have free speech and allowing politicians to advertise on Facebook and Instagram to which the CEO of twitter found a huge gap and flaw and shared his argument against Zuckerberg’s opinion.

UPI crosses 1 billion transactions for the first time in Oct