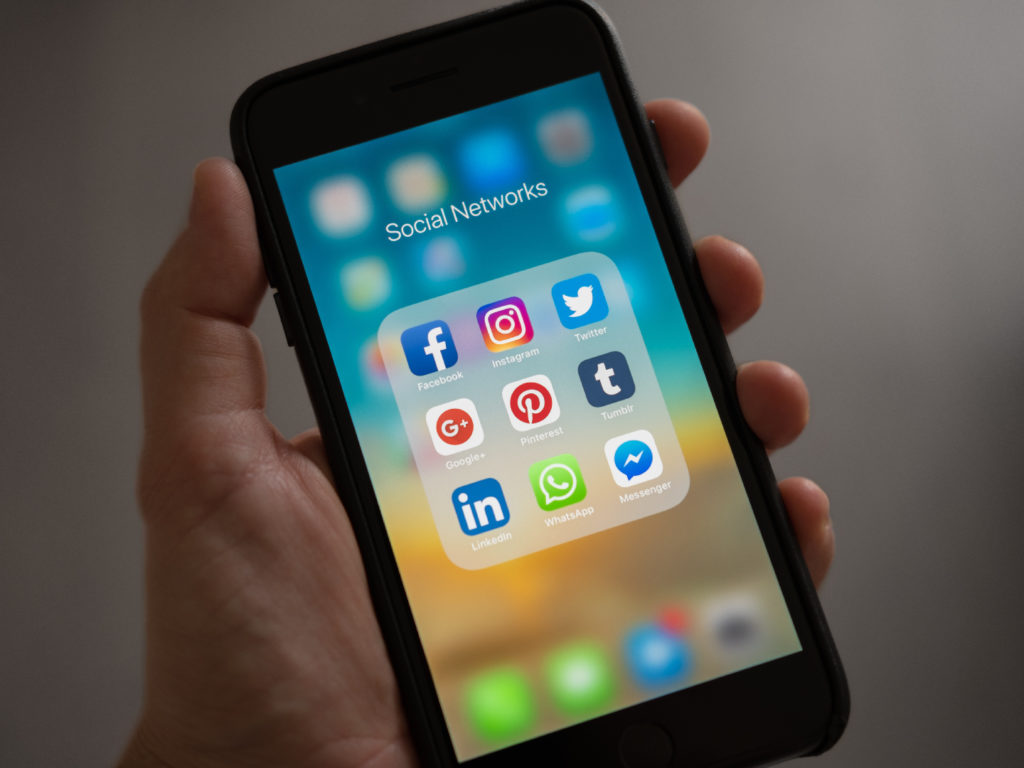 Last year the government suggested that the regulator will issue fines, block access of the users and make them legally responsible for sharing offensive content on social media platforms.

Nicky Morgan, secretary of the department said, “The regulators will have the ability to fight against offensive content on the social media but with the protections and transparency that users deserve”.

GitHub expands its operations to India 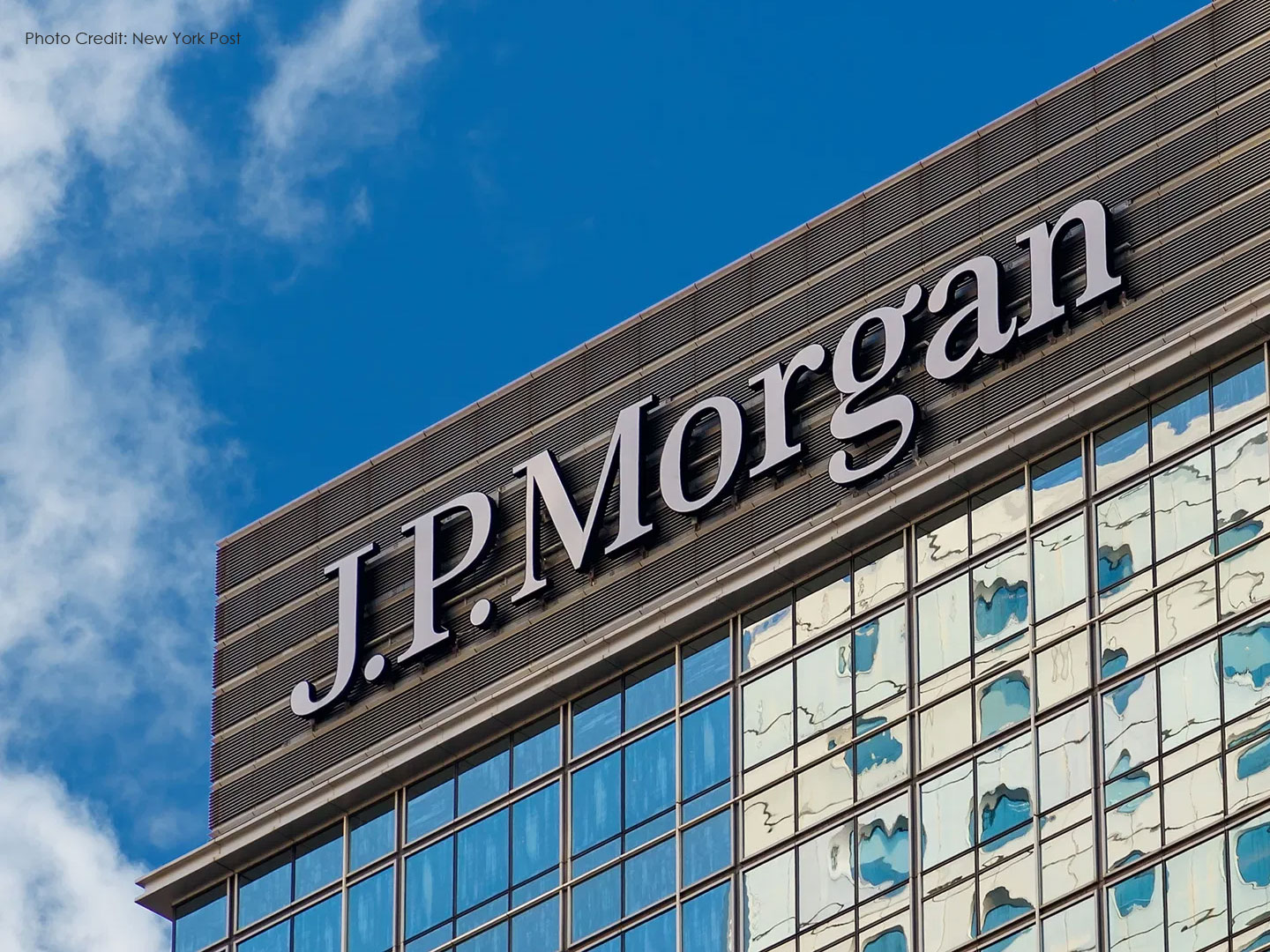 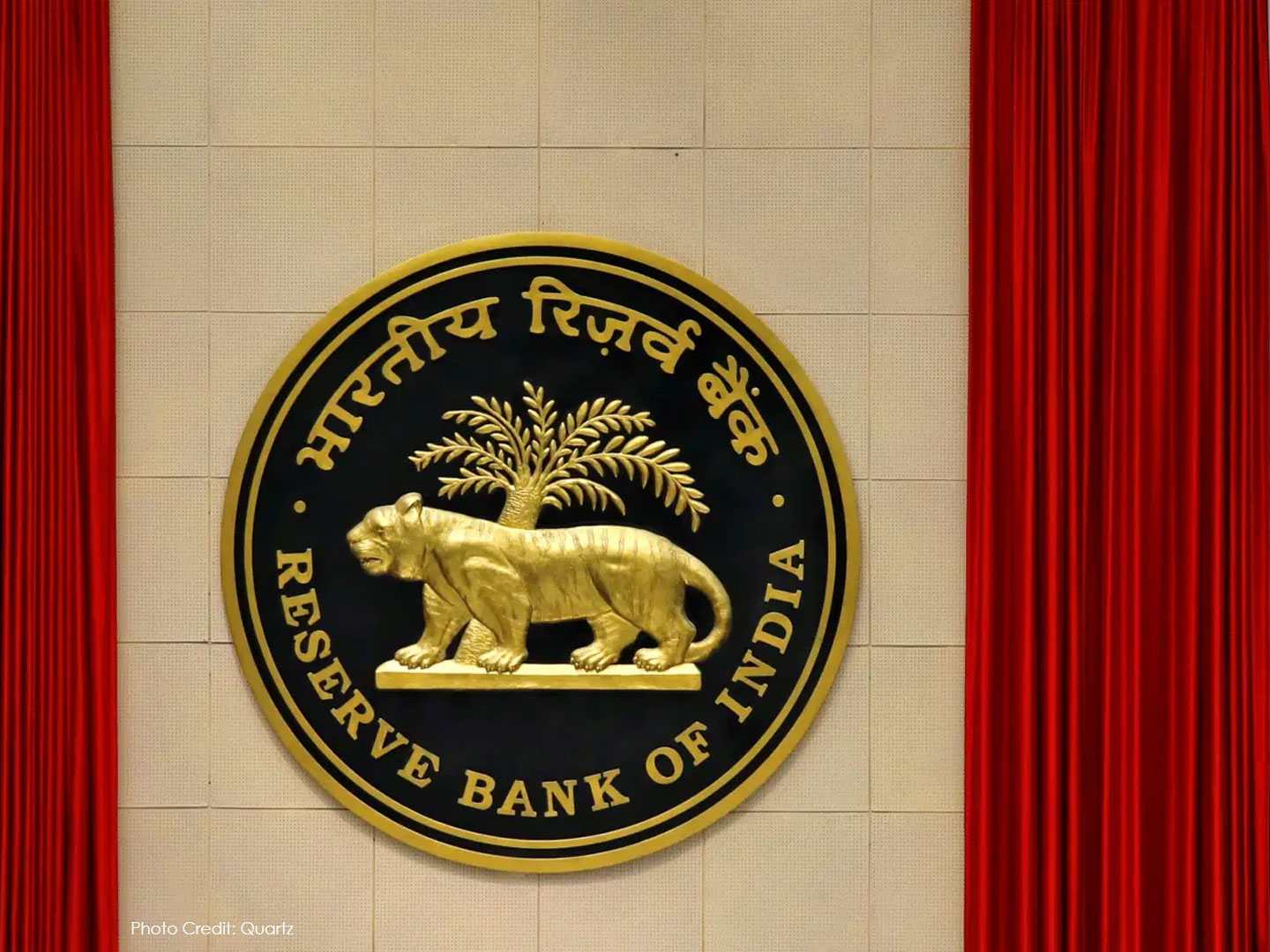 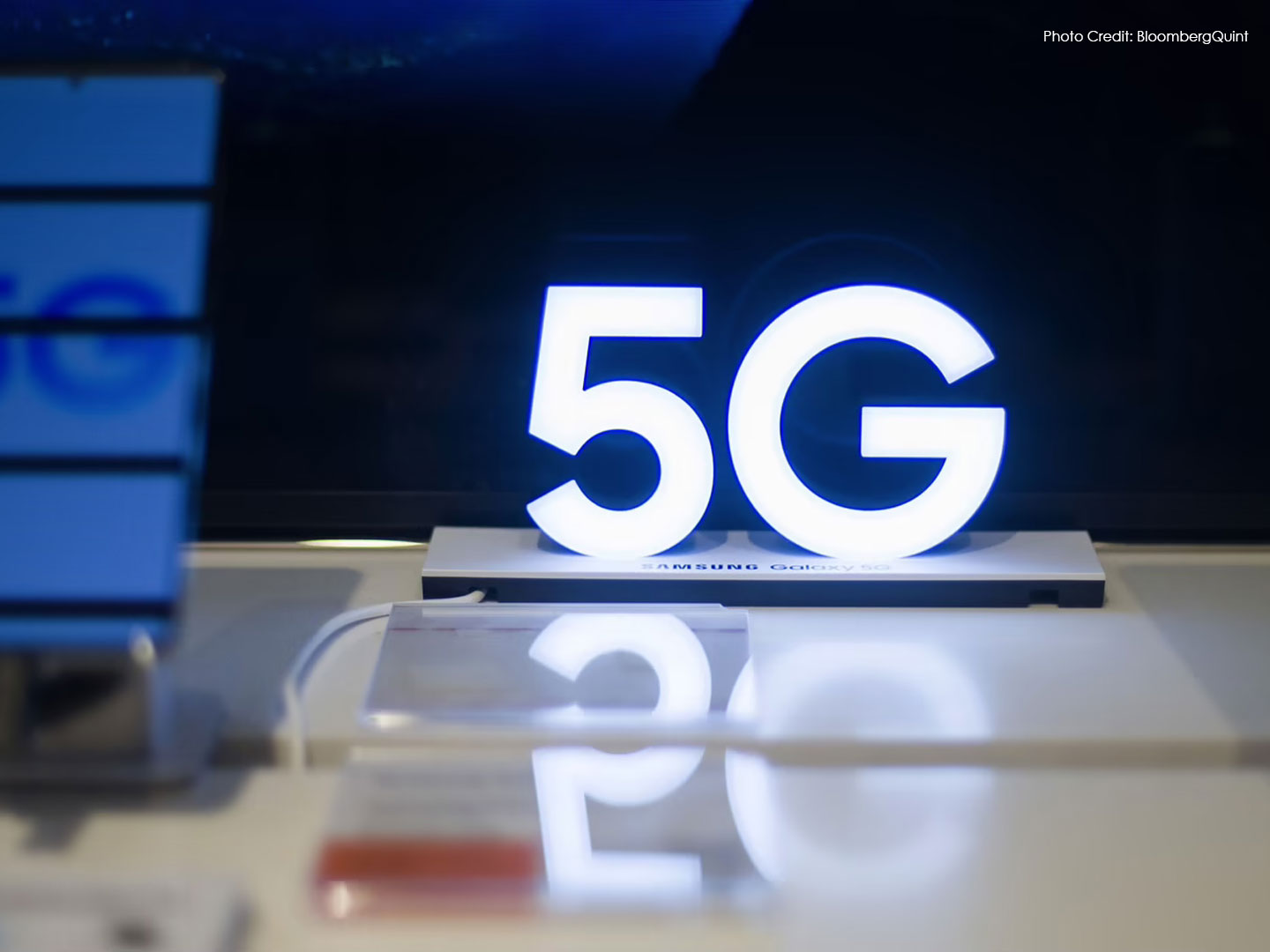