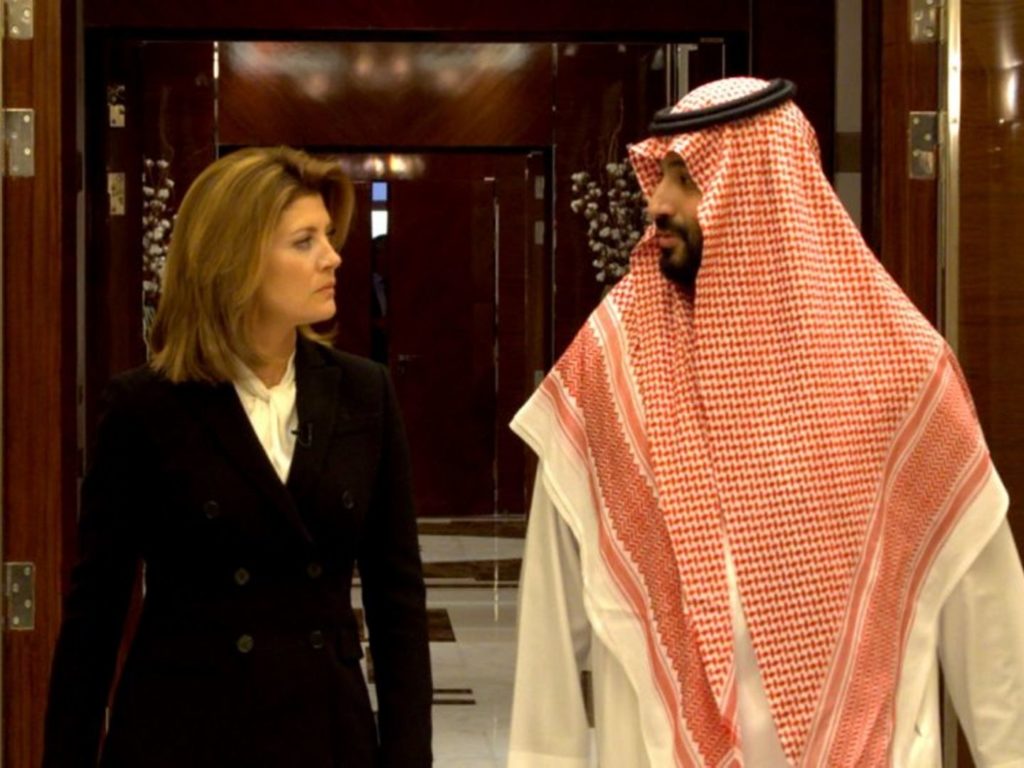 Mohammed bin Salman, the Saudi crown prince and de facto ruler of the kingdom, expressed his preference for a ‘peaceful’ political resolution over a military response. This is amid the standoff between Trump’s military in Saudi Arabia with the Iranian rebel forces, and the crown prince’s alleged involvement in journalist Jamal Khashoggi’s death.

In an interview broadcast with 60 minutes, the Saudi prince warned of oil prices reaching “unimaginably high numbers” if the world does not come together to deter Iran. The US’s withdrawal from the Iranian nuclear deal makes their meeting with Iran at another UN General Assembly an unlikely, yet necessary one.

The Future for OnePlus in India