UPI to launch NFC based payments in India 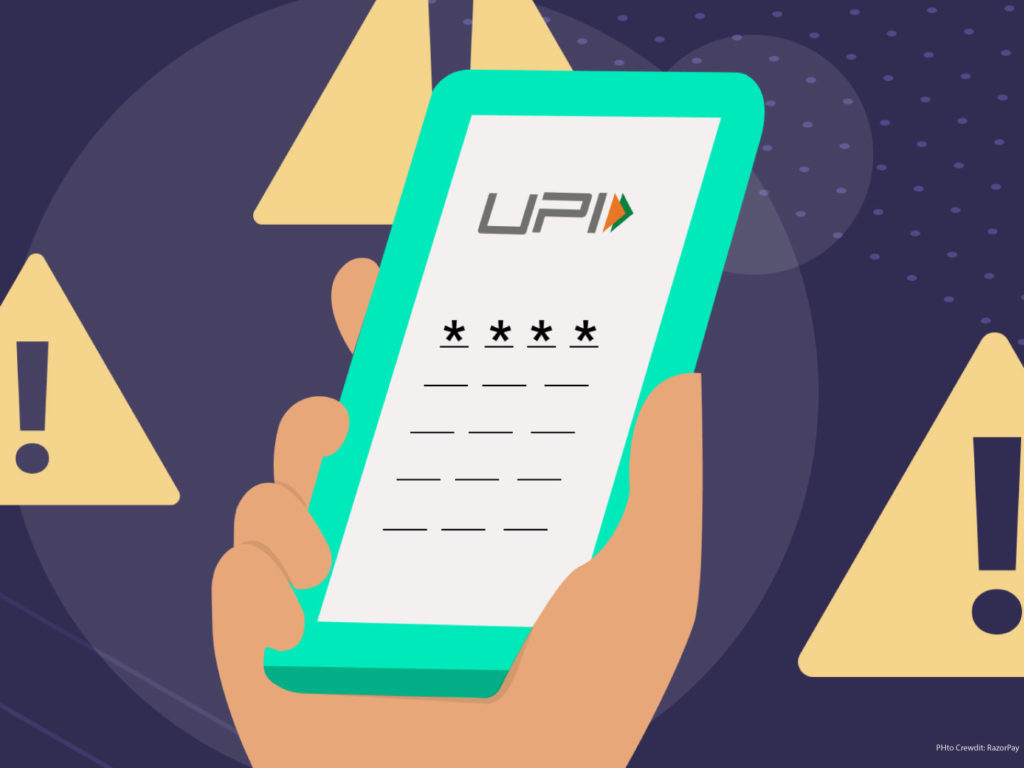 The National Payments Corp. Of India (NPCI), which operates the Unified Payments Interface (UPI), plans to feature near-discipline verbal exchange (NFC) abilities to its payments infrastructure and is in talks with fee aggregators to push the product throughout point-of-sale (PoS) gadgets.

The circulate is anticipated to increase UPI’s reach to offline traders by way of tapping the PoS ecosystem and therefore trigger extra peer-to-service provider transactions, said two people aware of the discussions, asking for anonymity.

The NFC capability will allow UPI to tackle rival personal payments networks, including Visa and Mastercard, which have been increasing their contactless bills network-based totally on NFC during the last 12 months through tap-on-cross payment structures, they said.