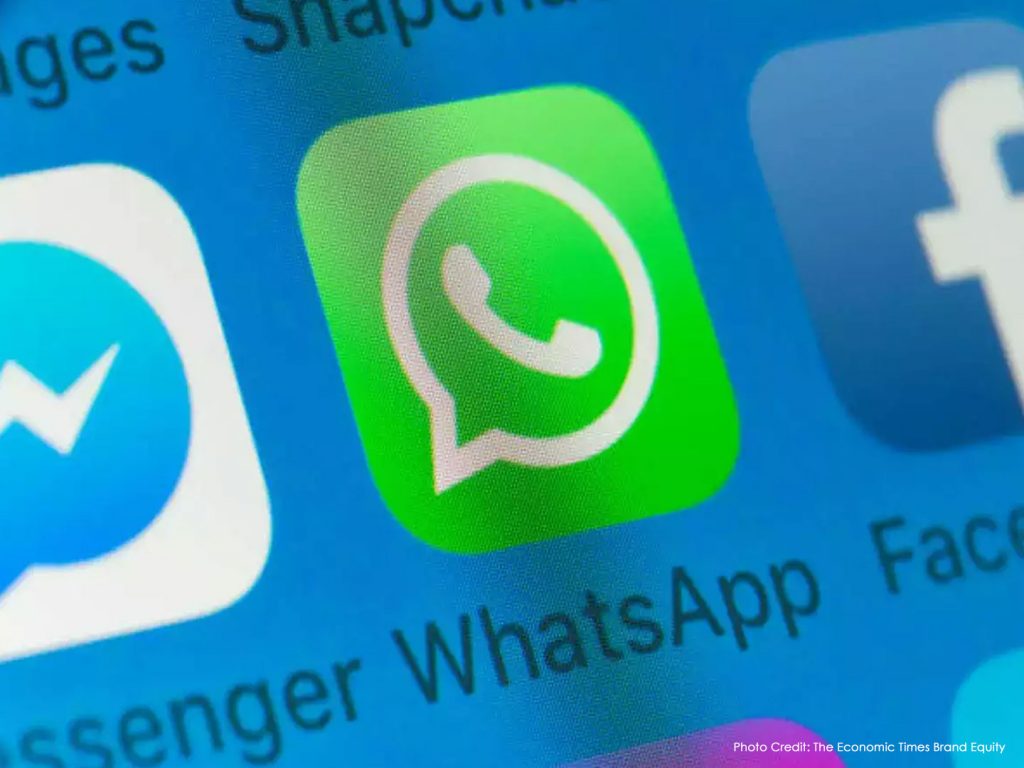 WhatsApp is now rolling out a new feature that would allow users to link their account to other devices and continue send and receive messages without the primary smartphone online.

The feature is officially rolling out to everyone in the most recent update of WhatsApp on both Android and iOS platform, reports GSM Arena.

Previously, users had to make sure that their main smartphone was still connected to the internet before could carry a conversation on your linked internet browser.

When enabling this feature on your smartphone, user need to opt into the feature labelled as still in Beta, the report said.

Once enabled, user will be unlinked from all devices before re-linking to a new device. Once linked, it acts in the same way, except you will be able to chat regardless of whether your main smartphone is online or not.

Linked devices will be available to send and receive messages up to 14 days after the main smartphone goes offline.

According to the report, this might be useful if the user is in the situation where users lose smartphone temporarily and needed to stay in touch with friends through WhatsApp, or if smartphone runs out of battery but user is near a linked computer.