Worldline India partners with Bank of India to digitize e-challan 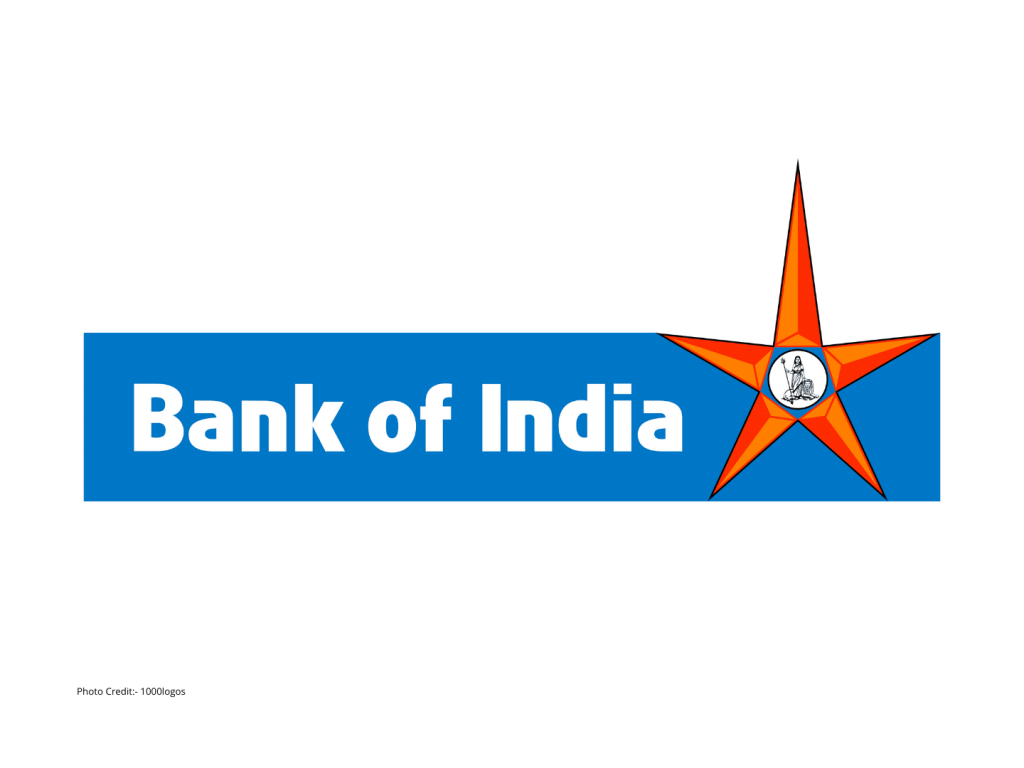 Payment services firm Worldline announced it has partnered with the Bank of India to digitize e-challan collections for Madhya Pradesh Police Department.
A Memorandum of Association (MoU) was signed between BOI and MP Police Department, Govt. of India to integrate Point of Sale (POS) terminals with the e-challan portal of the police department in May 10, 2022.
The MoU was exchanged between G. Janardhan, ADG, PTRI, MP Police, Govt. of India, and Lokesh Krishna, GM, Bank of India in Bhopal.
Worldline India was represented by Gulshan Pruthi, Executive Vice President, Worldline India. Senior officials from Worldline, MP Police, and BOI also graced the event with their presence.
Bank of India has provided over 600 Worldline Android Terminals to MP Police Department to facilitate e-collections via credit and debit cards. This initiative will enable MP Police to accept online payments for challans on the go and offer convenience to the residents.
Lokesh Krishna, General Manager, National Banking Group, MP & Chhattisgarh, Bank of India, said, “With the help of Worldline, we are providing 600 POS terminals to MP Police Department. Three zones namely Jabalpur, Rewa and Shahdol covering 12 districts in MP will be covered in this initiative. Through this relationship between MP Police Department and BOI, we look forward to extending all kinds of banking services by leveraging our wide presence of more than 500 bank branches in MP and Chhattisgarh.”