YES Bank aims to wipe out NPAS by year-end 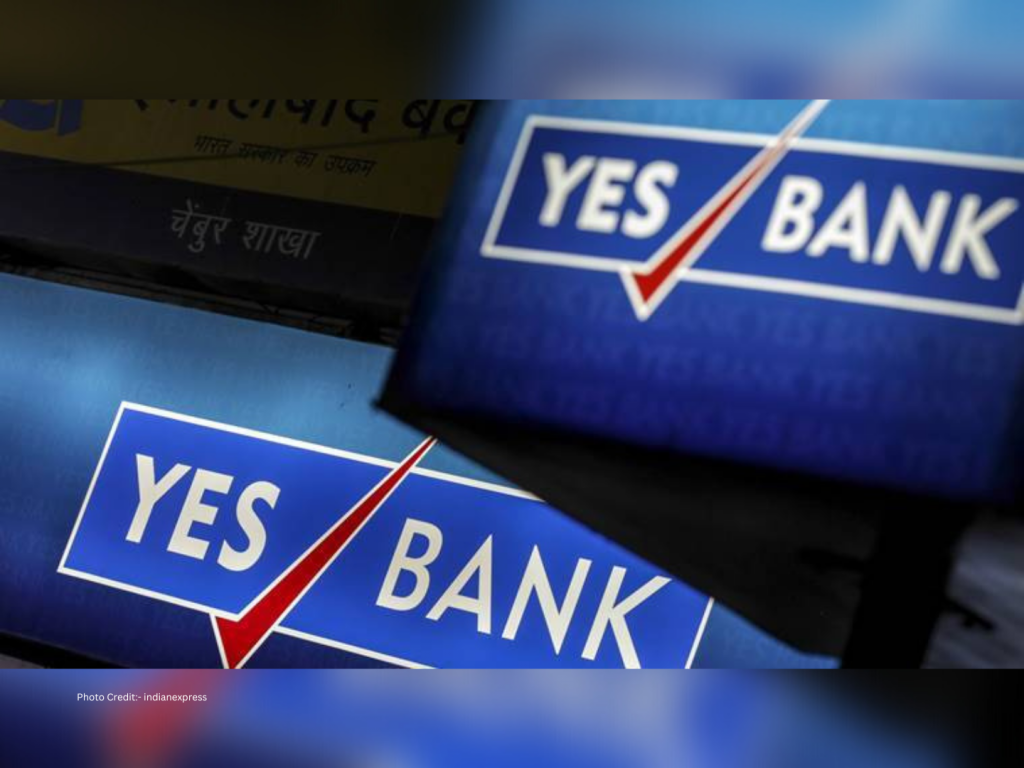 Yes Bank expects to emerge with a near-clean balance sheet by the end of the third quarter after selling bad loans worth ₹48,000 crore, an official at the private lender said. The bank, which has agreed to sell these loans to an asset reconstruction company (ARC) floated by J.C. Flowers, will meanwhile seek the Reserve Bank of India’s approval to pick up a 20% stake in the ARC.

The ARC will have to pay ₹1,677 crore within 60 days of Yes Bank formally approving the offer. It had paid an earnest money deposit of $50 million at the time of submitting the bid.

“This would mean that the deal will be closed in the third quarter of the current fiscal and the bank will have near-zero non-performing assets (NPAs),” the person mentioned earlier said on the condition of anonymity.

Bank capital rules for crypto assets due by year-end