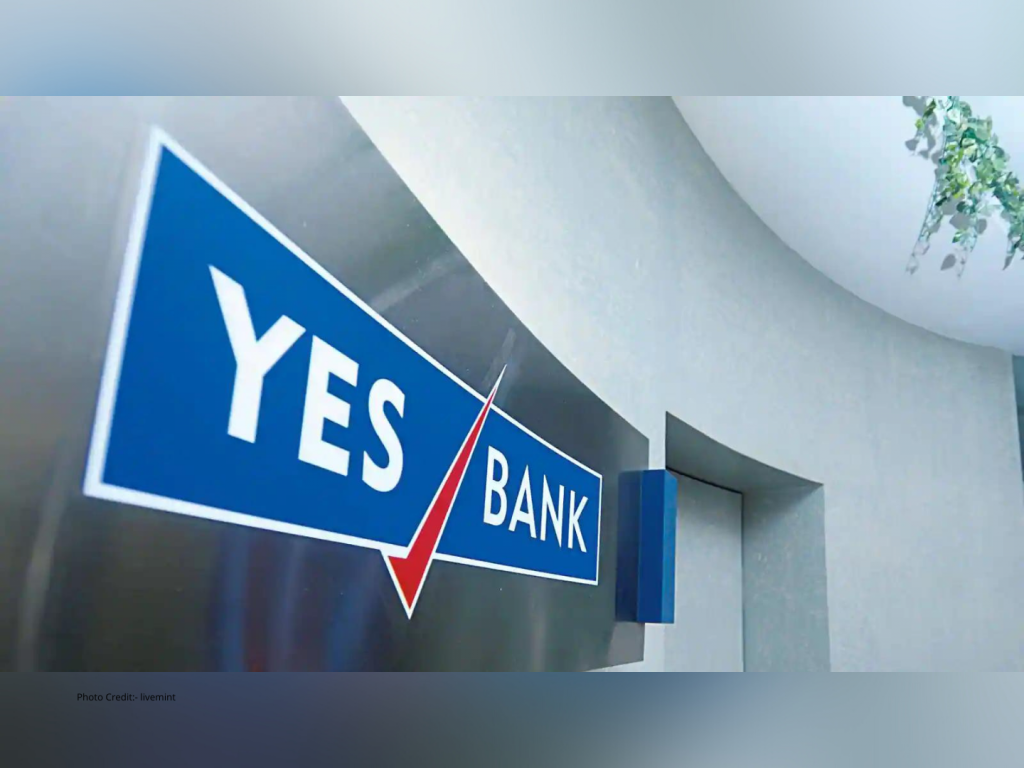 YES Bank has announced the launch of a floating rate fixed deposit for all its domestic customers.

A floating-rate fixed deposit is one in which the returns are linked to the repo rate as announced by the Reserve Bank of India (RBI).

The bank announced in a press release that this is a novel product, wherein the rate of interest on the FD will be linked to the prevailing repo rate, thus allowing customers to get the benefit of dynamic returns on their fixed deposits.

Typically, a fixed deposit (FD) has a fixed rate of return, which remains constant throughout the tenure of the deposit. With the RBI hiking the repo rate by 90 basis points over the last two months, and likely to increase it again by a few basis points again later this year, an FD with a floating rate will offer more to depositors. Typically, a rise in repo rate leads to an increase in deposit as well as lending rates.

The bank said, customers could either choose between one- and three-year tenures as per their preference. The minimum deposit will be ₹10,000, and the maximum will be less than ₹5 crores.

The bank is also offering a mark-up rate, which is the additional rate of interest being offered by the bank over and above the base rate. For investment tenure of one year to less than 18 months, the mark-up rate will be 1.10 percent, thereby making the effective rate of return 6 percent.