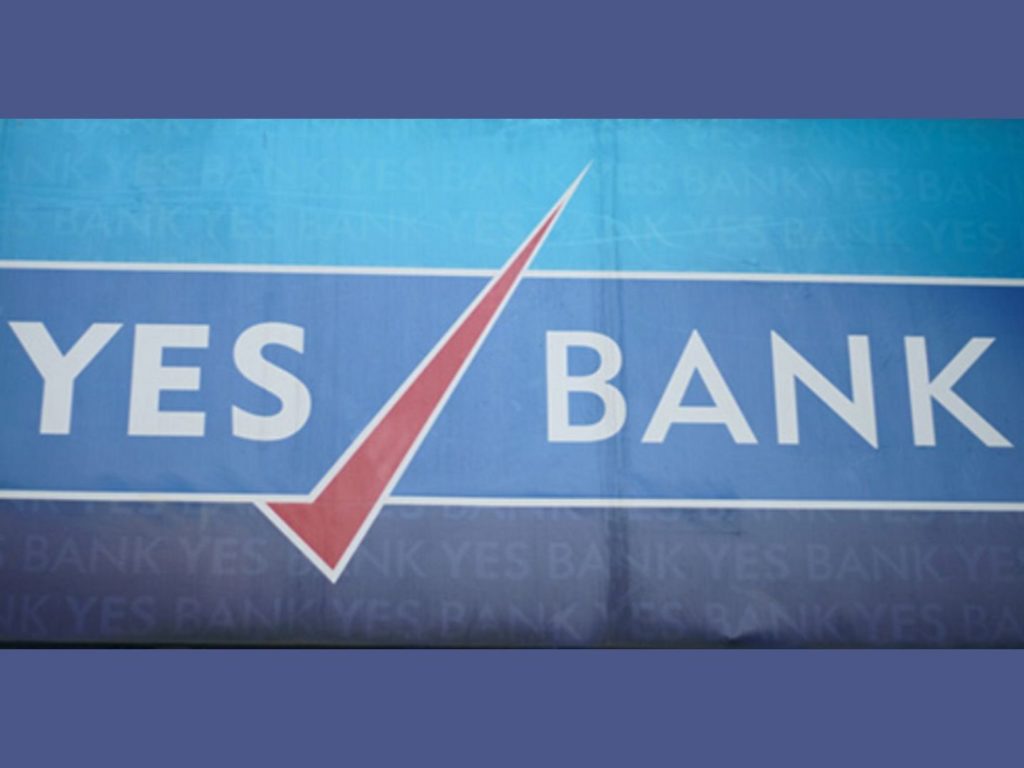 Yes Bank’s Shares reached a 10-year low by slipping 15% this Monday. This is amid speculations over its outstanding exposure to Indiabulls Housing Finance.

Ravneet Gill, the MD and CEO at YES Bank, refutes rumours about their market standing by calling them, “speculative, unsubstantiated, and irresponsible.” He asserted that their exposure to the real estate conglomerate is ‘secured’, and that the account continues to be “standard and current.” He further added that the rumoured exposure reduced by approximately 30 per cent over the last six months.

YES Bank’s exchange filing for a proposed increase in authorised share capital earlier this year has received an acknowledgement from RBI. The bank now seeks shareholder consent, while claiming ‘strong interest from multiple foreign and domestic investors’ for a capital raise of approximately ₹800 Crores. Its assets, however, continue to appear stressed.