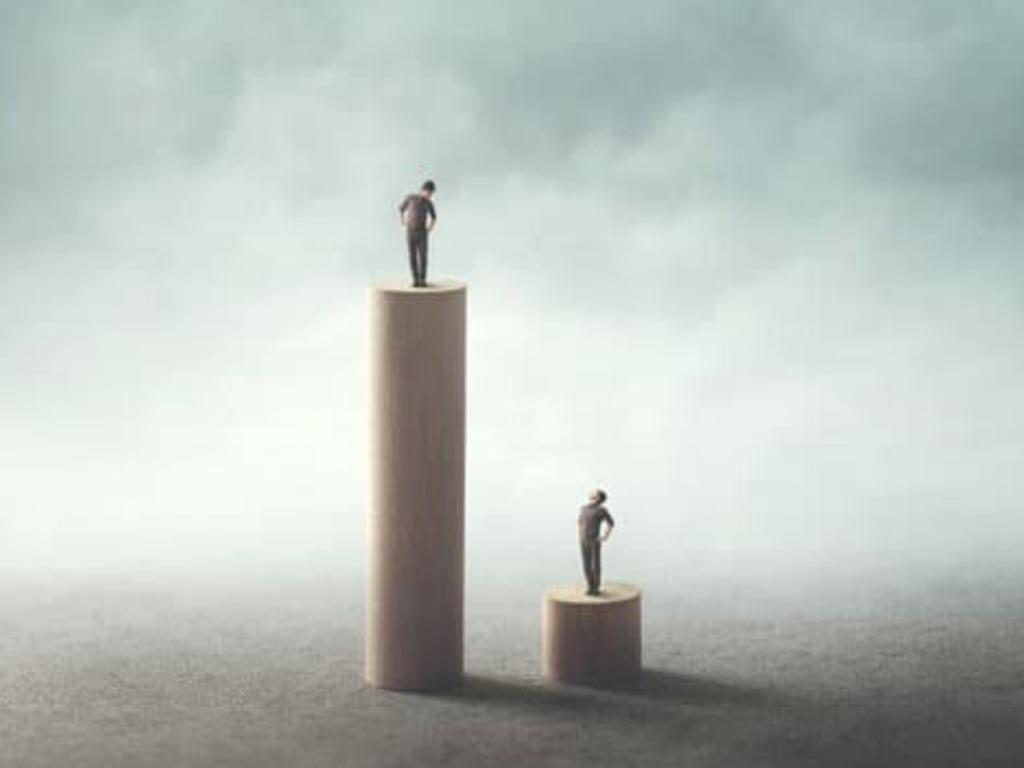 We always come across one piece of advice from all the famous entrepreneurs or thriving business people.

“Look for a problem to solve. Not a product to sell.”

It also connects to the question this piece is being written on.

From the products to the services we use, they have filled a gap in the market we didn’t know ever would be solved.

The market gap means when there’s a huge possibility of generating profit from the identified gap in the market.

In other words, a new product or sector of the market which offers an enticing prospect of healthy profitability.

A gap in the market has at least one of the following attributes.

Now let’s go back to some of the huge companies that made it big by filling the market gap.

Before markets were dominated by mass-produced items. The huge companies such as Coco-Cola made it big by producing and distributing it to the mass amount of people.

Coco-Cola is a great example of how it filled the market gap by producing a drink and made it easy for people to take it on the go.

Another great example is Dunkin’ Donuts which was founded in the year 1950 by William Rosenburg. The goal was to “make and serve the freshest, most delicious coffee and donuts quickly and courteously in modern, well-merchandised stores.” Their target lies in the mission statement. They have successfully grown and now they have over 12000 restaurants in 46 countries.

During these years the market started to become segmented and began to target the narrower market.

The other big brand which identified the market gap is Whole Foods. The health-conscious consumers wanted one place to shop for healthy and organic natural food products.

The two friends John Mackey and Renee Lawson borrowed $45000 dollars from friends and family and opened a store named SaferWay. Then they merged with Clarkesville, resulting to open the Whole Foods Original.

Whole foods had many ups and downs but they are one of the most successful brands in this world who have not only managed to fill the gap by bringing out all-natural products but have a partnership with Amazon and many more brands to take it to the next level.

In the 90s, pop culture fashion and new technological advancement innovations came into being. The brands and technological giants now saw tremendous potential in the market and grabbed the opportunity to make it a success.

Amazon is one of the biggest success stories. Jeff Bezos first started by selling books online and then over the years toys and music followed and slowly it began disrupting the online shopping model by becoming the consumer central place for people to shop online.

The market gap was huge and what needed was ideas and strategies to tap into the online platform that would Jeff knew would be big in the coming decades.

The rise of the Internet and modern business enterprises came into fruition and then we saw a wave of drastic change in society and all around the world. Niche market followed and Internet marketing is now a cause of successful businesses in the world.

Netflix was founded in 1997 and it started off as selling website-based movie rental service.

It developed as the technology and use of the internet kept changing. It went where the market went and now from selling internet service through mail orders, it came to streaming movies and tv series that we now know today.

Tiktok is another great example of tapping into the potential power of consumer behavior. Tiktok is a big Chinese giant founded by ByteDance which offers a range of video materials and everyone gets to channel their creativity and talent.

It gives chance to everyone from anywhere in the world to have their talent discovered across the world or potentially reach the other side of the globe.

It shows short music or dialogue lip-sync clips of people we don’t even know and has it publicly open to everyone which another platform doesn’t offer unless we choose to.

Bytedance knew it would be huge among millennials and have targeted this generation successfully that now they have announced a special smartphone for tiktok users.

Every huge company has looked at the opportunities and market they are trying to serve. They are thriving through targeting and analyzing consumer behaviors.

There are also those who failed even though their ideas were good but the market was too small or not interested.

One example is Pepsi. Pepsi tried to capture a market that didn’t exist. They tried to sell morning cola with its short-lived, high caffeine drink called “AM”. No one wants to drink cola in the morning no matter how much caffeine it contained to wake our mind. It failed due to this reason.

The other car company called Amphicar, which was launched in the 1960s and ended in the same decade. Because it failed to recognize that the product they were trying to sell contained too small of a market in the US. The goal of Amphicar was to attract US consumers who wanted to drive on roads and rivers.

The unfilled market territory has major opportunities. but the challenge lies in identifying if the gaps are profitable or not.

How to get a job in the banking sector

Tiktok: Taking over the world

How to be a part of moment marketing

How to be a part of moment marketing 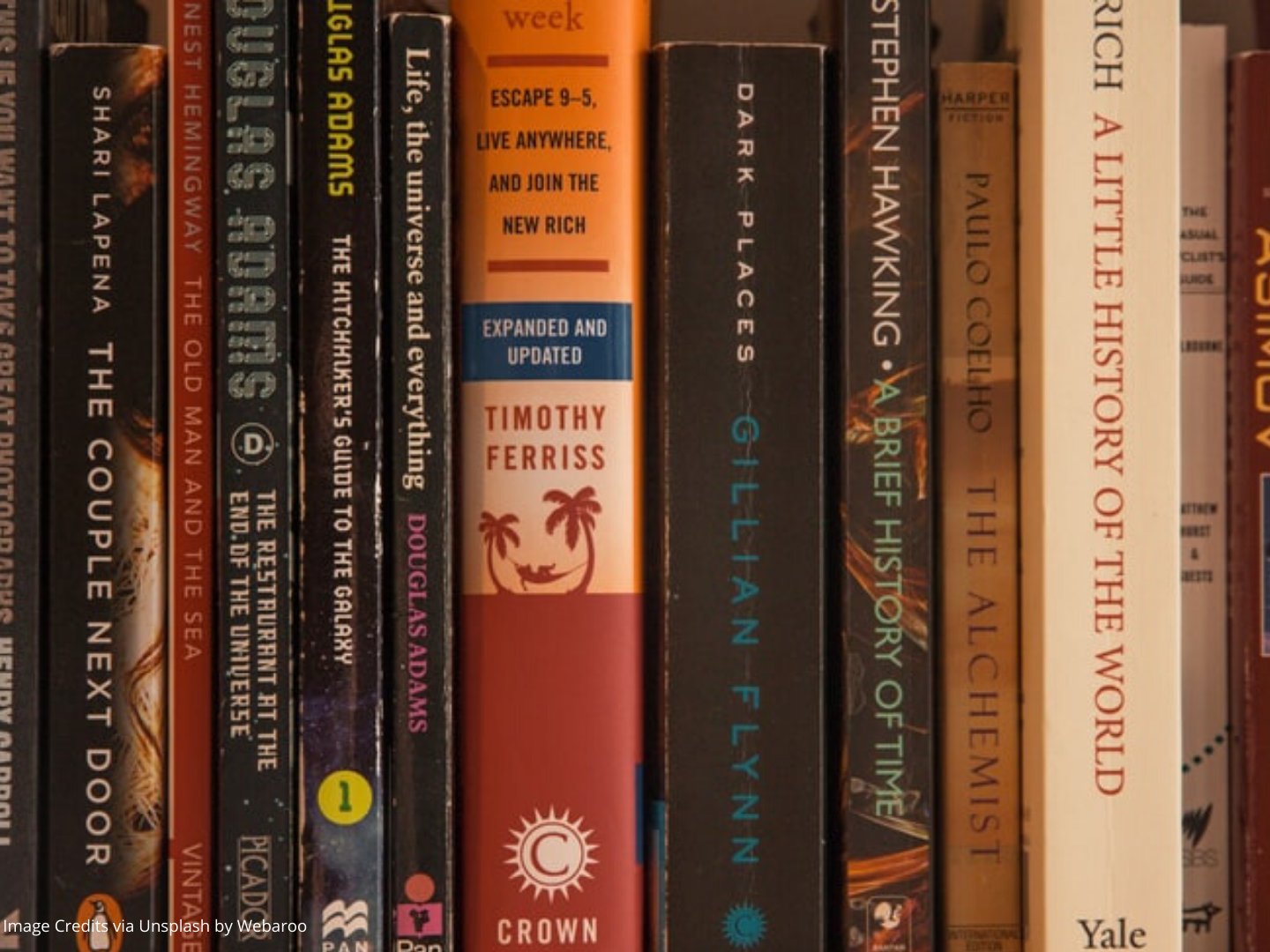 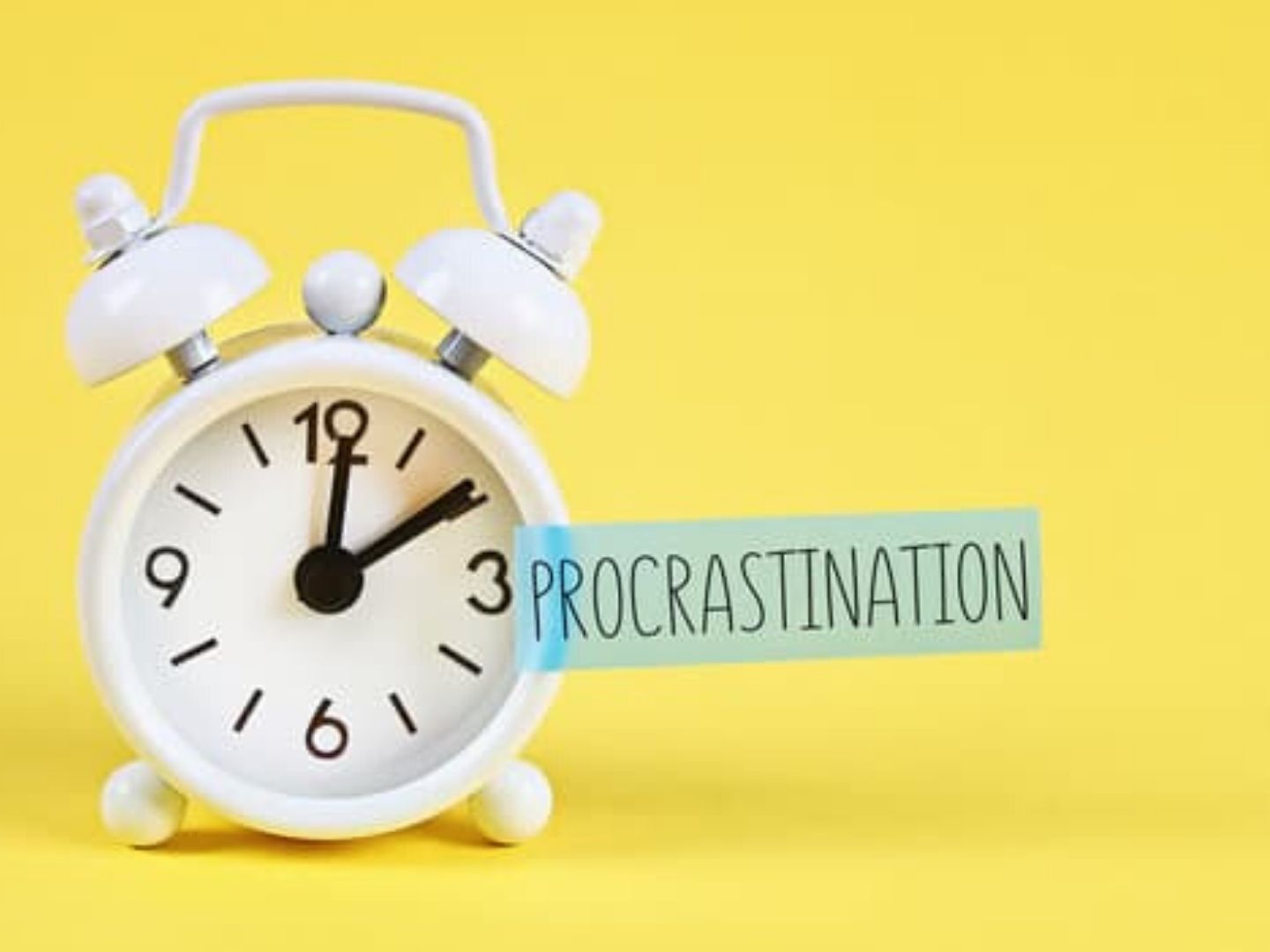