10,000 Jobs Across the Globe to be Cut by Nissan in Light of Declining Profits 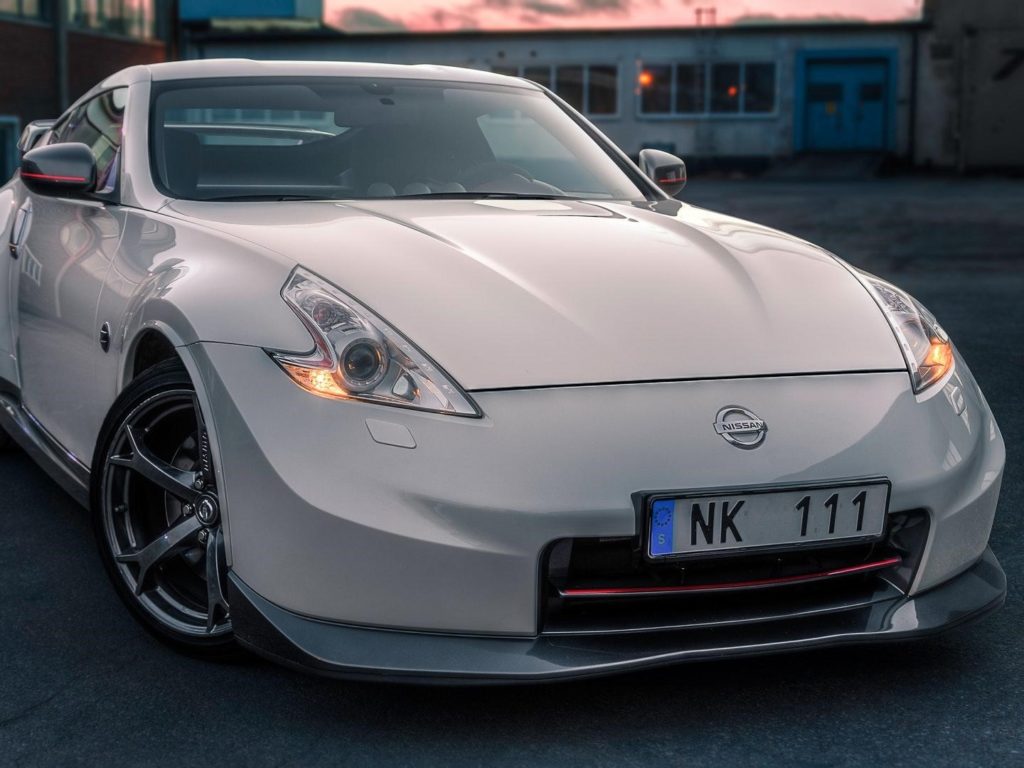 According to Kyoto News that cited unidentified sources, Nissan Motor Co. looks to cut at least 5,200 jobs in different corners of the world. The announcement comes after the company revealed back in May to lose around 4,800 jobs. So, potentially, around 10,000 employees of the company in the world could lose jobs this year.

At present, Nissan is massively underperforming and has its sales in the red. It’s also been under huge pressure since its car-inspection scandals made headlines earlier and also the arrest of the former Chairman Carlos Ghosn.