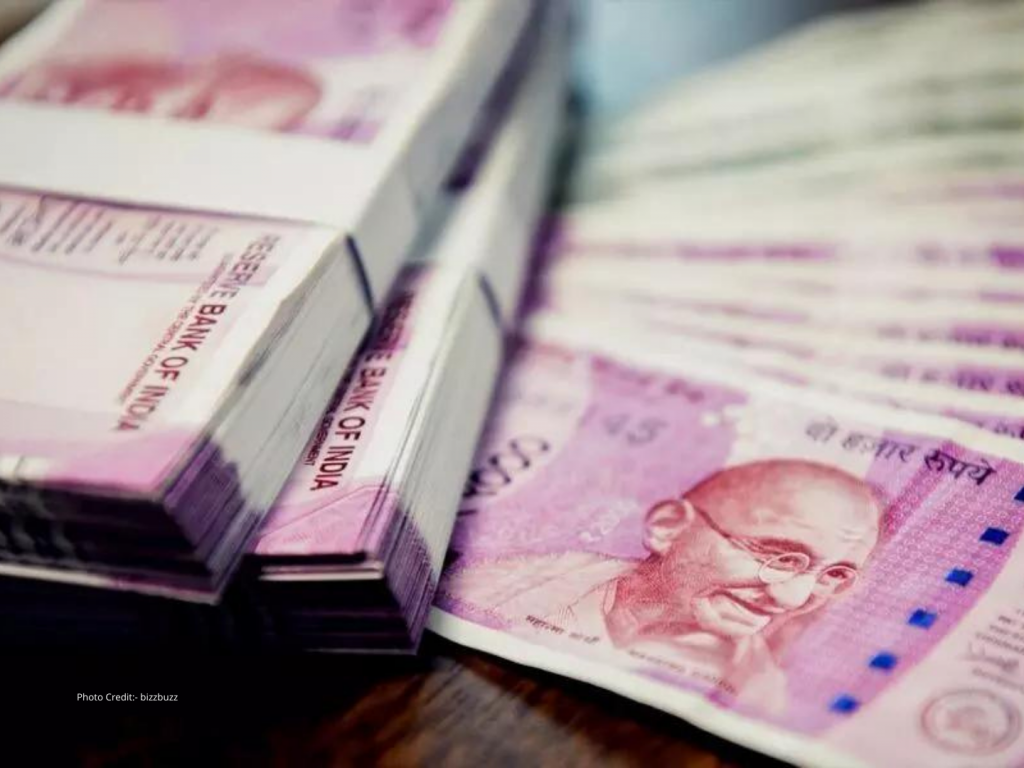 Banks might see credit growth improve to 8.9-10.2% in FY23, accompanied by a decline in provisions, rating agency Icra said in a note on Tuesday. Icra expects that banking credit growth should keep on being driven by the retail and MSME segments, and somewhat by co-lending arrangements with non-banking financial companies (NBFCs).
The growth drivers for banks will be a strong corporate credit ratio, tightened underwriting in the retail and MSME segments and reducing bounce rates and further improving collections, Icra said. Credit development for FY22 is seen at 8.3%.
Alongside development in the small loans segment, the wholesale credit segment may likewise see growth amid a shift in demand from the debt capital market to bank credit, in a situation of rising yields, as was seen in FY19. Treasury income will decline materially during FY23 as yields rise. In any case, return on assets (RoA) is estimated to improve, upheld by improved credit growth and decline in credit provisioning as legacy stressed assets continue to decline.
Anil Gupta, VP, Icra, said that in terms of asset quality, the gross non-performing assets (NPAs) are supposed to decline to 5.6-5.7% by March 2023 from an estimated 6.2-6.3% in March 2022 and net NPAs will fall to 1.7-1.8% as against an expected 2% in March 2022.
Icra estimates that credit and other provisions will decline to 1.3-1.4% of advances in FY23 as against an expected 1.7-1.8% in FY22. Deposit growth is expected to slow down to 7.3-7.9% in FY23 from around 8.3% in FY22, Gupta said.

Retail Investors can use UPI for ₹5 lakh payments in IPOs

BOM partners with NPCI to launch a contactless credit card