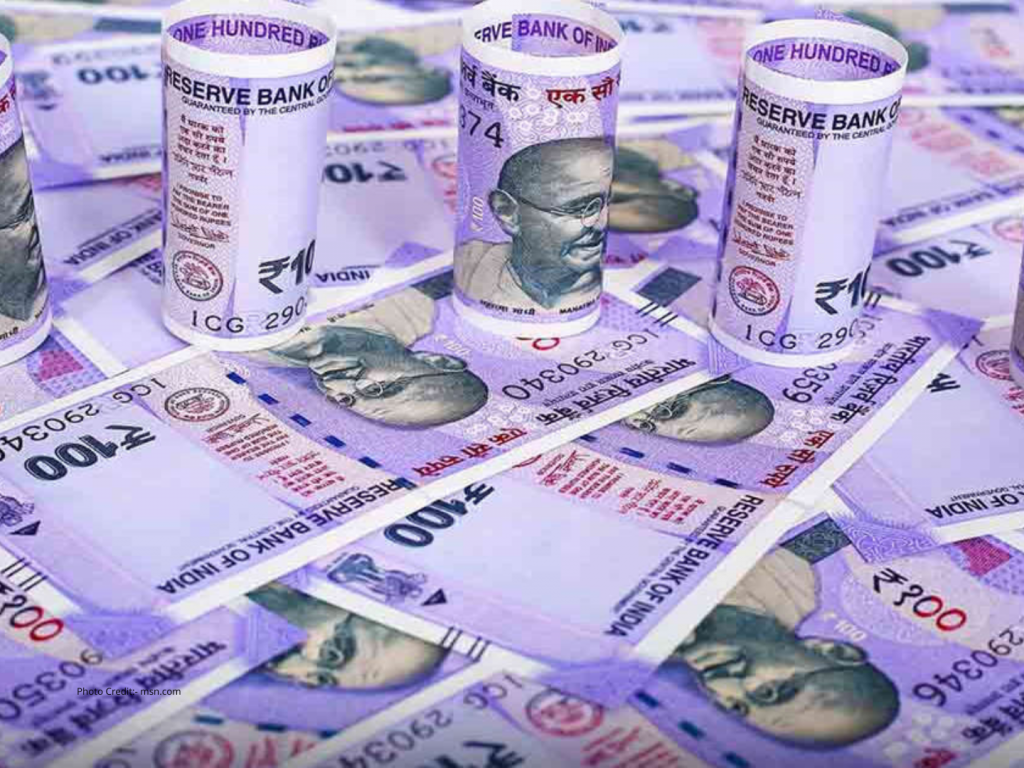 With an increase in demand for project finance from late last year, bankers believe for long-term funds should rise by anywhere between 12-15% this year.

Bank credit deployed in the infrastructure segment rose 10.2% year-on-year in April 2022, with roads, telecommunications, and power standing out. The outstanding credit to this space, towards the end of March was ₹12 trillion, as indicated by Reserve Bank of India (RBI).

Consequently, banks are presently gearing up to meet the demand for infrastructure projects in FY23, which they expect will be an even better year for the segment. A significant part of the interest in the infra segment is coming from huge combinations in sections like road, airports, renewable energy, data centres, and gas pipelines.

Projects, where finance is being tied up, are Mumbai International Airport, Noida Jewar International Airport, Ganga Expressway, cross breed annuity model (HAM) projects where the National Highways Authority of India (NHAI) has looked for offers over the most recent four months, some solar projects and small port projects in Telangana, Odisha and Maharashtra.

Rajneesh Karnatak, chief, Union Bank of India, said the government’s CAPEX push and its intention to accomplish 60% of the CAPEX target by September 2022, proposes strong credit off-take in FY23. The government has planned ₹7.5 trillion as capital expenditure for FY23.

Bank of Baroda to set up mid-corporate branches