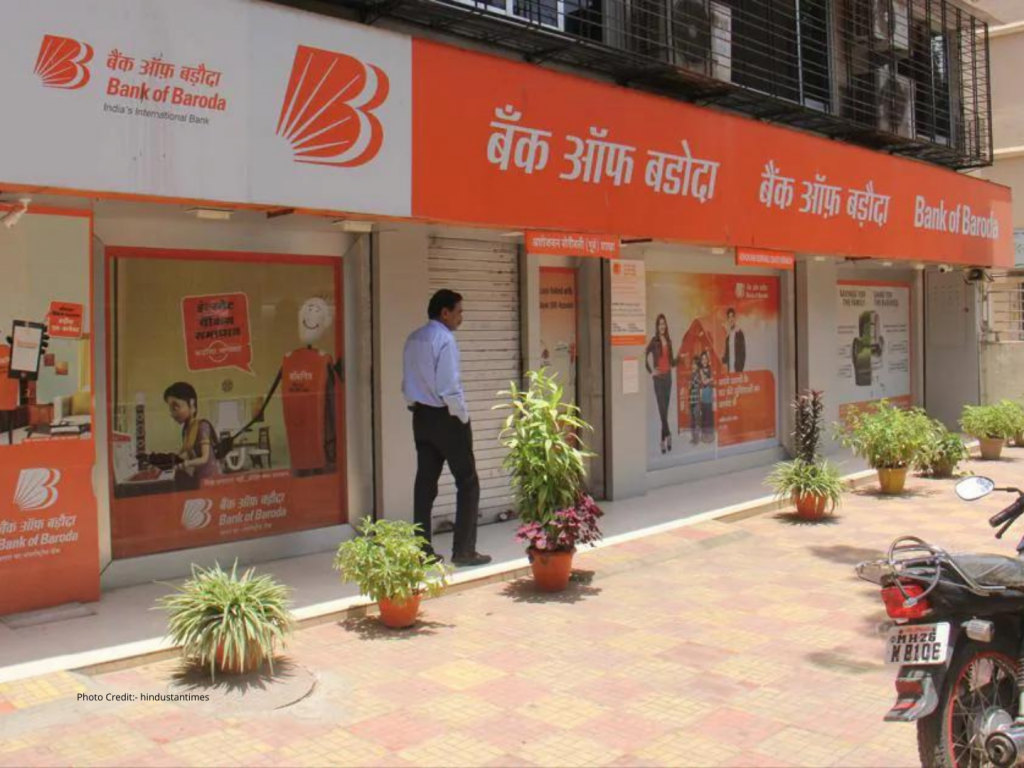 Bank of Baroda Wednesday said it has increased the marginal costs of funds-based lending rate (MCLR) by 0.05 percent across tenors, days after market leader SBI hiked the rates.
The bank has revised MCLR at 5 premise focuses (bps) above the existing level across all tenors with effect from September 7, 2018, the bank said in a release.
The one-year MCLR has been increased to 8.55 percent from 8.50 percent. Among others, six and three-month MCLR will attract lending rates of 8.40 percent and 8.20 percent, respectively.
Overnight and one-month rates will be at 8.05 percent and 8.10 percent, Bank of Baroda said.
Last week, SBI had increased the lending rate by 20 basis points or 0.20 percent across all tenors up to three years.
SBI’s MCLR for a one-year tenor has been expanded to 8.45 percent from 8.25 percent. The vast majority of the retail loans are benchmarked against one-year MCLR.
The MCLR for a three-year tenor of SBI increased to 8.65 percent from 8.45 percent.
Similarly, private sector ICICI Bank had announced to build the one-year MCLR by 0.15 percent to 8.55 percent.