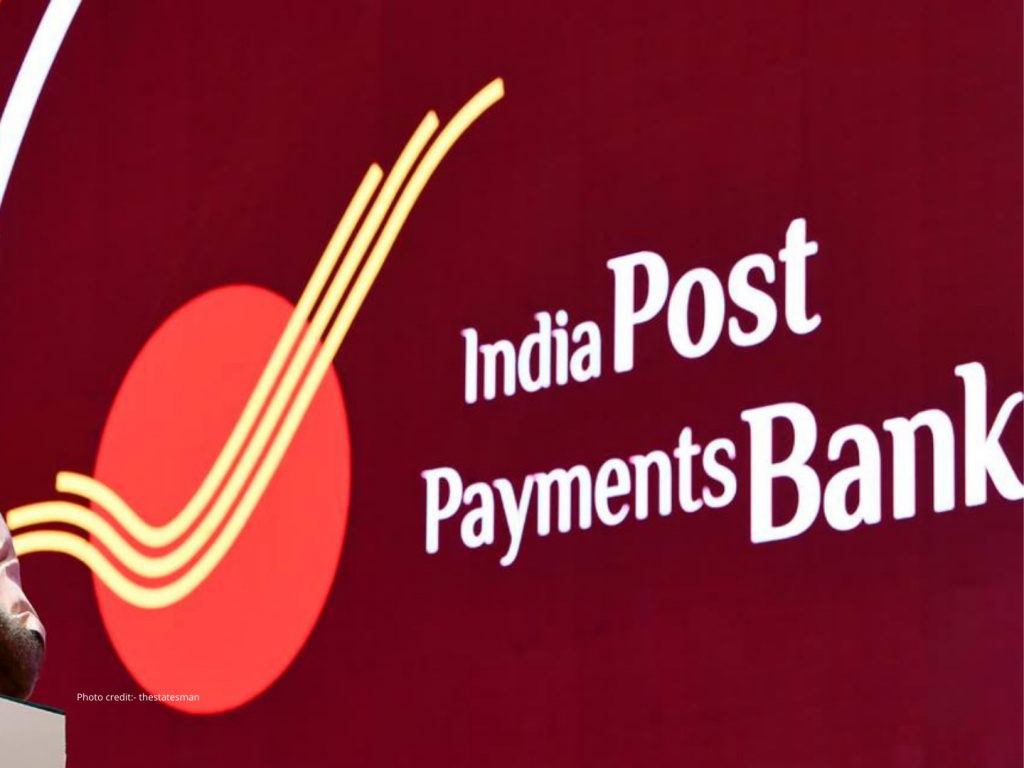 The Union Cabinet on Wednesday approved additional funding of ₹820 crores for India Post Payments Bank (IPPB) which will be used for the expansion of its services to all post offices in the country.
Briefing the media, Union Minister Anurag Thakur said that out of the little over 1.56 lakh post offices, IPPB, as of now operates from 1.3 lakh post offices.
He additionally said the Cabinet has given it is in principle approval level for future fund infusion worth ₹500 crores into IPPB for meeting regulatory requirements and technological upgradation.
“IPPB will expand its banking service of 1,56,434 post offices and for a decision has been taken to put ₹820 crores in it so that most unfortunate of poor people, moms and sisters living in the rural regions can gain access to banking facility,” Thakur said.

As indicated by an official statement, the Cabinet has approved the revision of project outlay for setting up of IPPB from ₹1,435 crores to ₹2,255 crores as equity infusion to meet the regulatory requirement.

“The goal of the project is to build the most accessible, affordable, and trusted bank for the common man, lead the financial inclusion agenda by eliminating the hindrances for the unbanked and reduce the opportunity cost for the under-banked people through assisted doorstep banking.