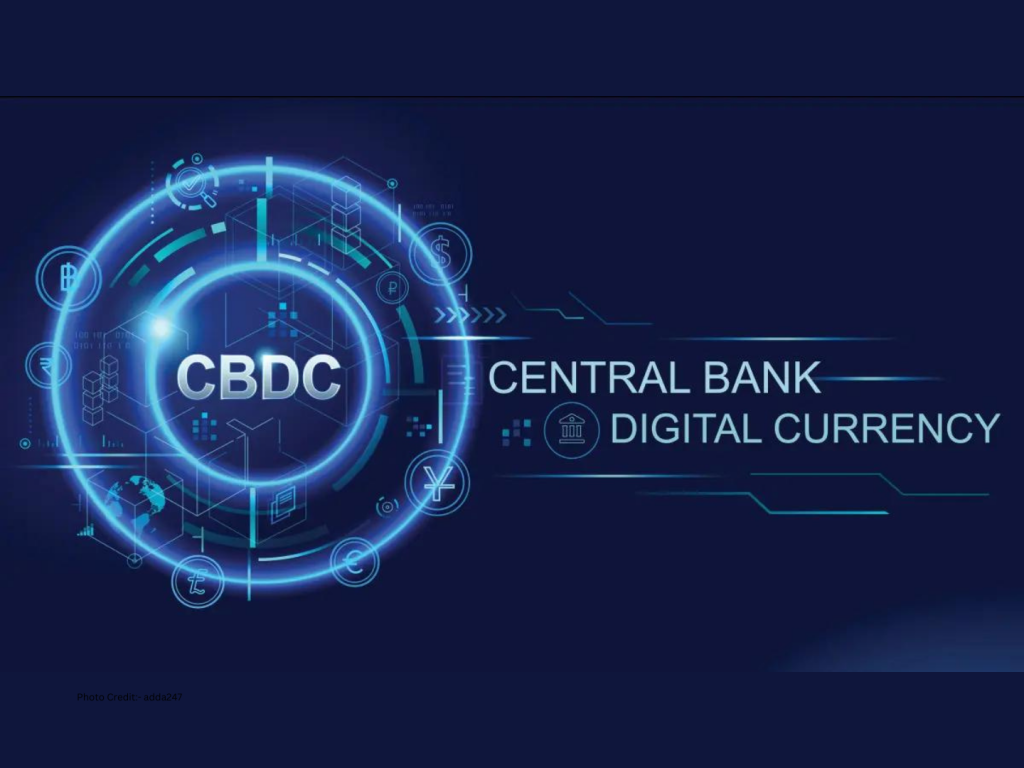 What will be launched on December 1 is the first phase of a pilot project that will cover select locations and banks in a closed user group (CUG) comprising participating customers and merchants, the RBI has said.

The pilot will initially cover the four cities of Mumbai, New Delhi, Bengaluru, and Bhubaneswar, where customers and merchants will be able to use the digital rupee (e₹-R), or e-rupee. Four banks will be involved in the controlled launch of the digital currency in these four cities: State Bank of India, ICICI Bank, Yes Bank, and IDFC First Bank.

The service will be subsequently extended to the cities of Ahmedabad, Gangtok, Guwahati, Hyderabad, Indore, Kochi, Lucknow, Patna, and Shimla. Four more banks Bank of Baroda, Union Bank of India, HDFC Bank, and Kotak Mahindra Bank will join the pilot, the RBI said.

The scope of the pilot may be expanded gradually to include more banks, users and locations as needed, it said.

In effect, the retail e-rupee will be an electronic version of cash, and will be primarily meant for retail transactions. It will be potentially available for use by all the private sector, non-financial consumers and businesses and will be able to provide access to safe money for payment and settlement, as it will be the direct liability of the central bank.