According to news reports, Google’s business practices in online search and other domains are being investigated by the US Justice Department as it’s preparing an investigation report. Earlier in 2013, the Federal Trade Commission (FTC) had also launched an investigation of Google but closed soon without taking any concrete action.

It’s worth noting that a massive antitrust fine of 5 billion USD was also imposed by the European watchdogs on Google last year as they found that the tech giant was forcing phone manufacturers to install Google apps and limiting consumer choice.

NCS ties up with TCS iON for providing online training 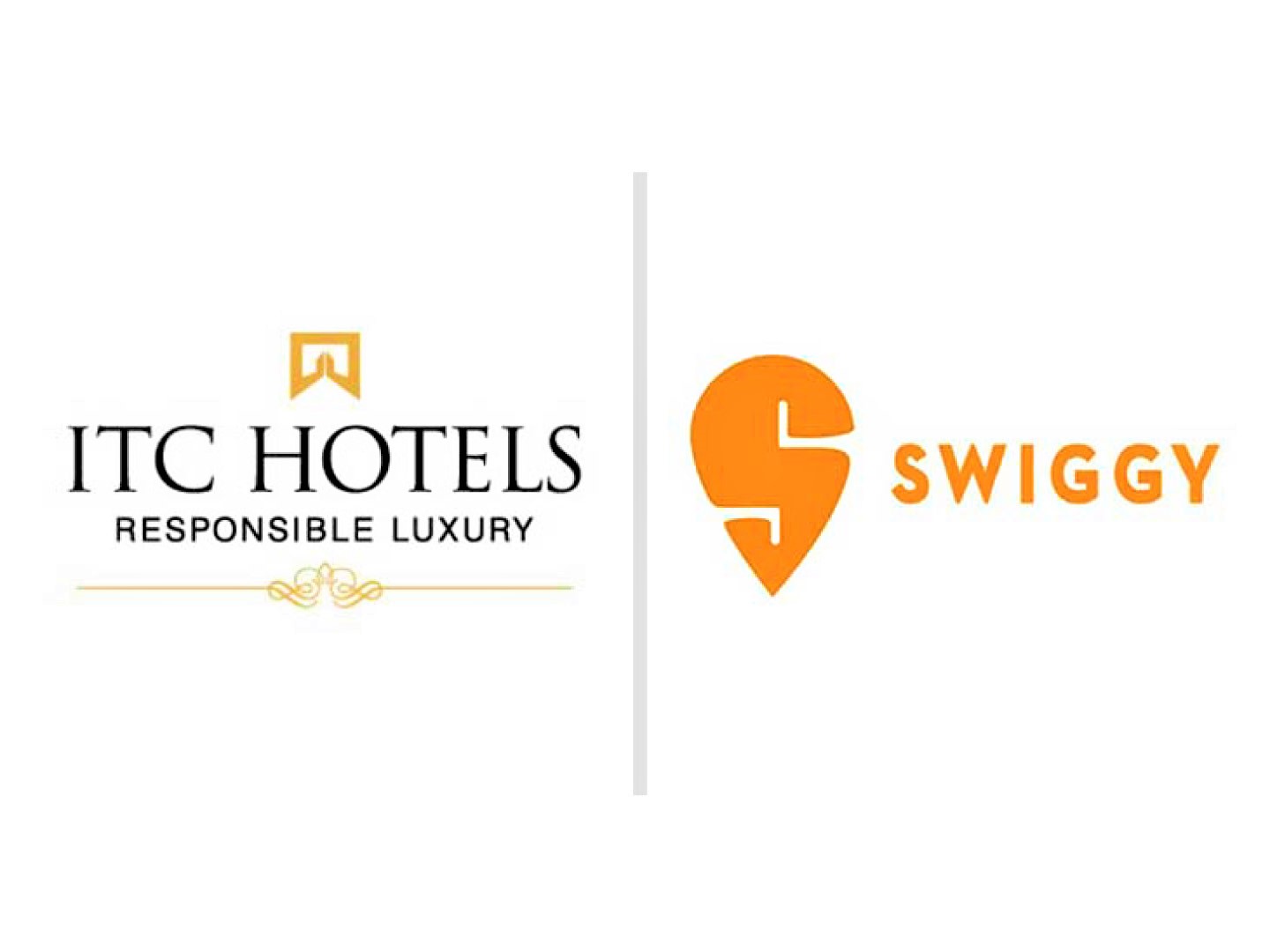 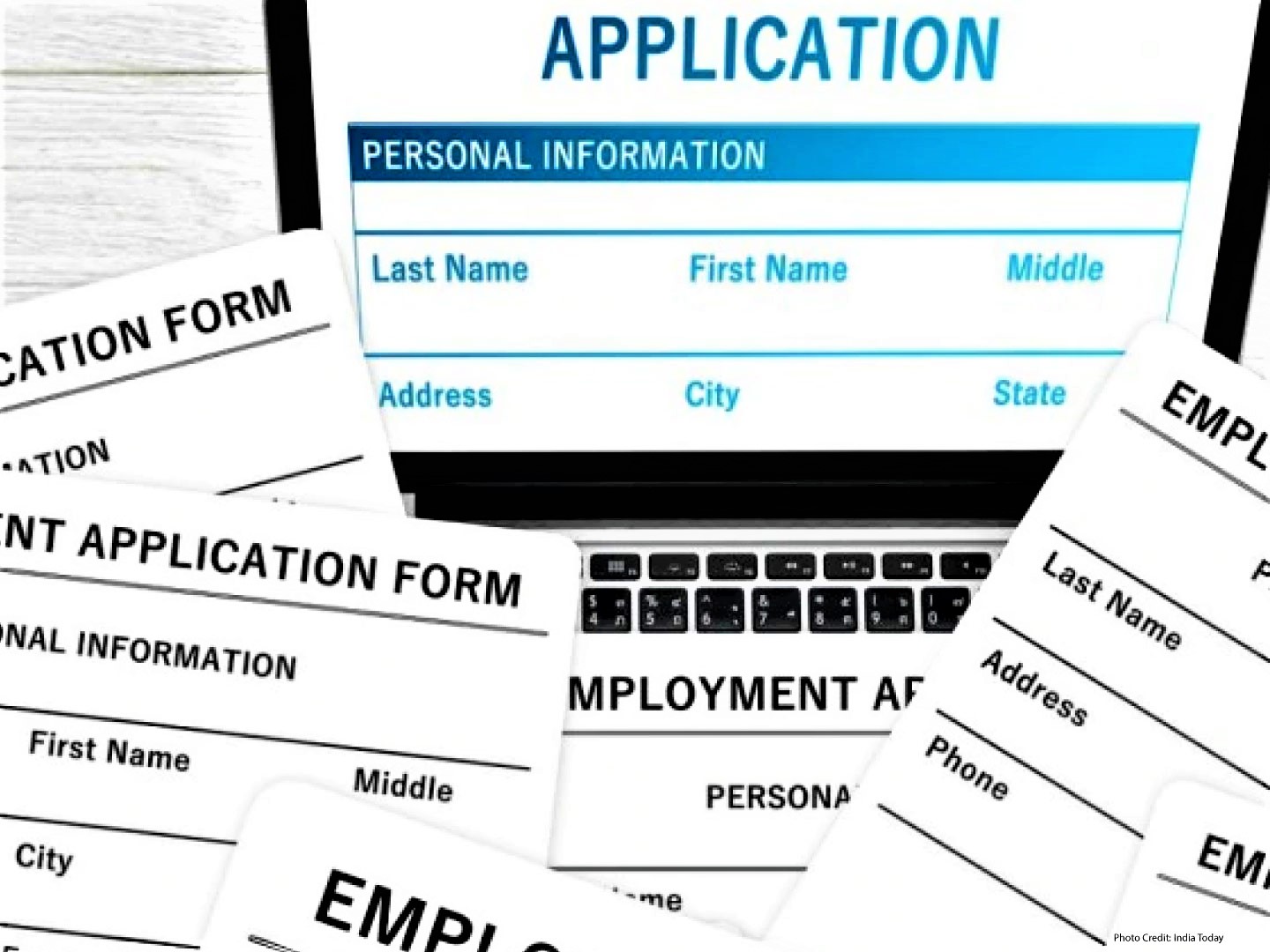 NCS ties up with TCS iON for providing online training 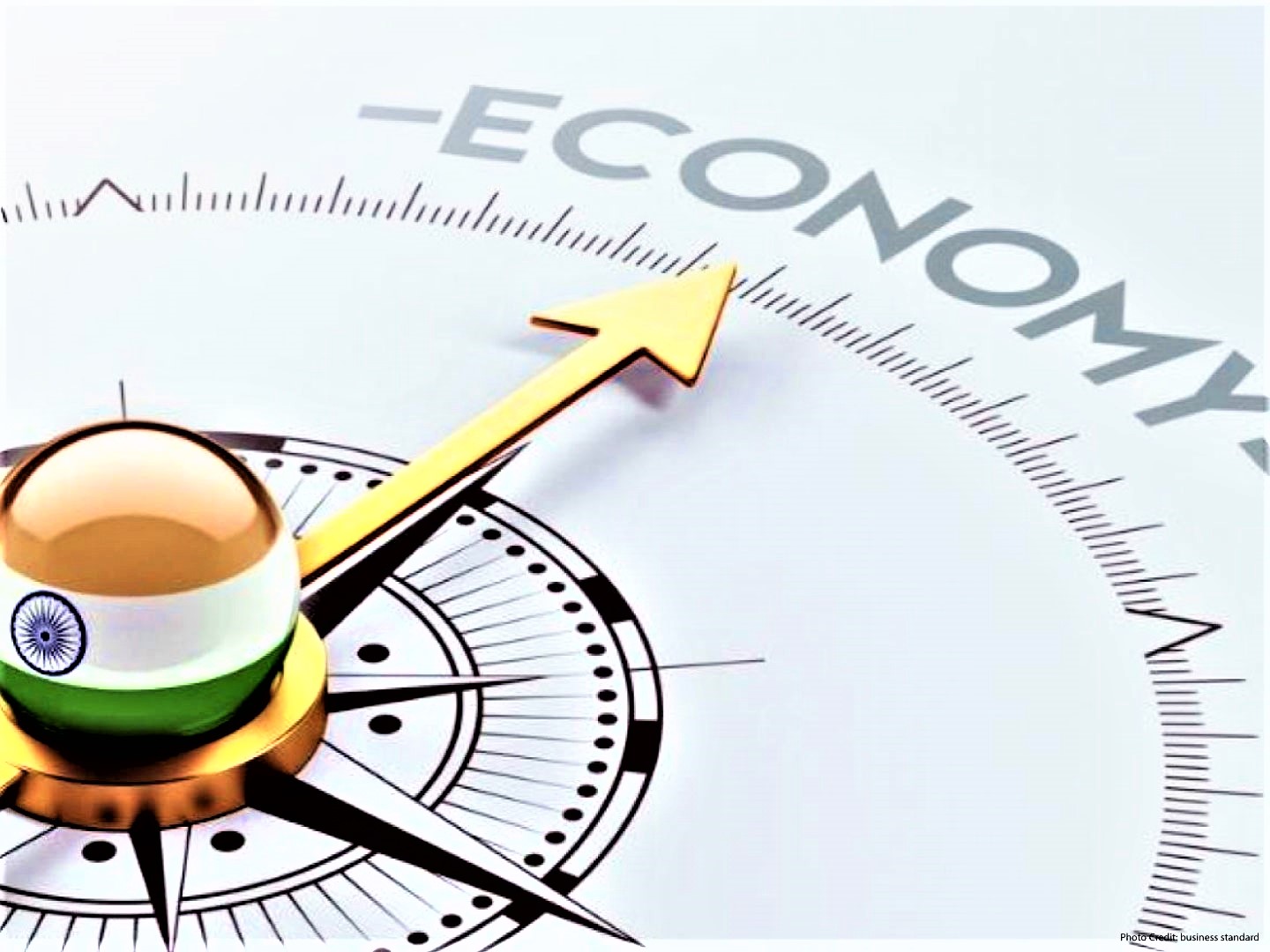