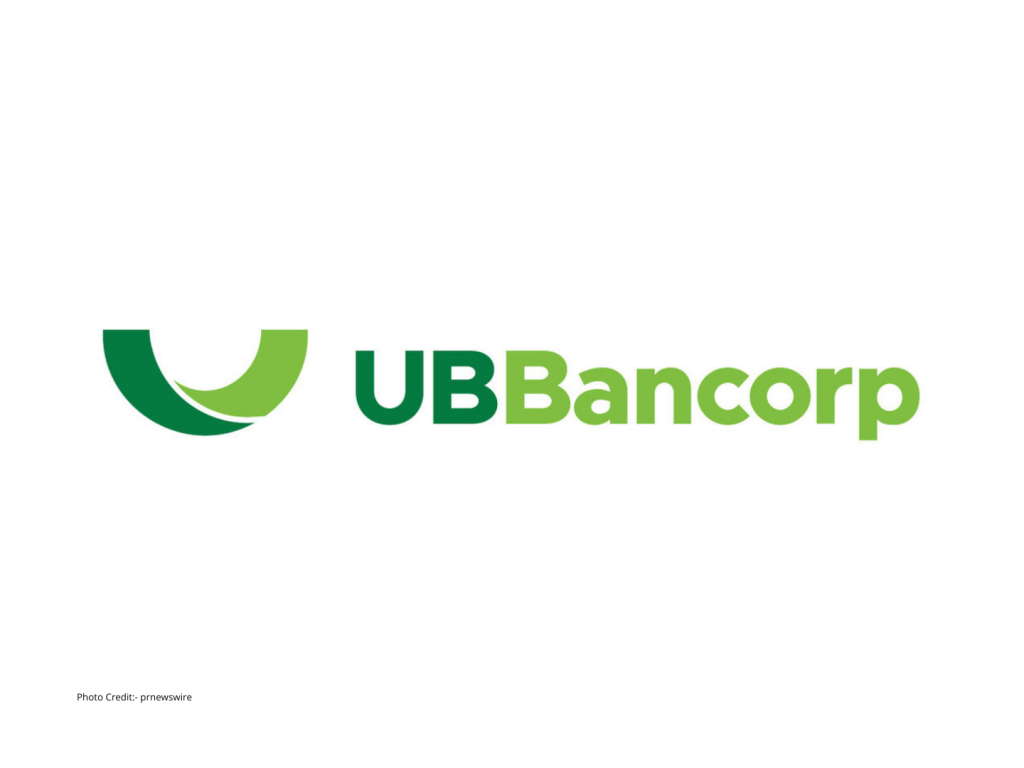 F.N.B. Company and UB Bancorp announced the signing of a definitive merger agreement for FNB to procure UB Bancorp, including its wholly-owned banking subsidiary, Union Bank, in an all-stock transaction valued at $19.56 per share, or a fully diluted market worth of approximately $117 million, is based on the closing stock price of FNB as of May 31.

Union Bank, situated in Greenville, NC, has around $1.2 billion in total assets, $1.0 billion in all-out stores of which roughly 40% are non-ineterst bearing and $0.7 billion in complete credits and rents as of March 31.

Union Bank works 15 full-administration banking workplaces in 12 provinces situated all through Eastern and Central North Carolina. This consolidation further expands FNB’s presence in North Carolina, moving its proforma deposit market share to eighth in the state, while likewise adding low-cost granular deposits, which will keep on being value accretive in a rising rate environment.

Under the conditions of the consolidation arrangement, which has been collectively supported by the Boards of Directors of the two organizations, investors of UB Bancorp will be qualified to get 1.61 portions of FNB normal stock for each portion UB Bancorp normal stock they own. The trade proportion is fixed, and the exchange is supposed to qualify as a tax-free exchange for UB Bancorp investors.