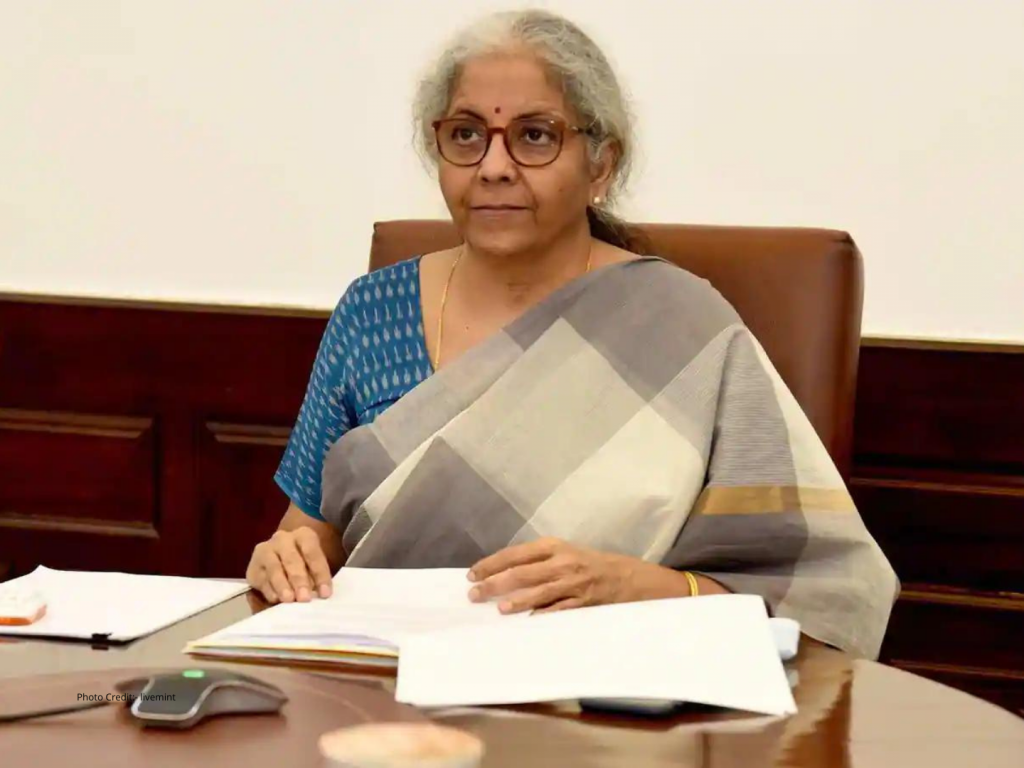 India has pitched for a global framework to regulate cryptocurrencies identifying their use in money laundering and terror financing as the greatest risks for all nations.
“I figure the greatest gamble for all nations no matter how you look at it will be the money laundering aspect and also the aspect of currency being used for financing terror,” finance minister Nirmala Sitharaman said at a conversation on “Money at a Crossroad” hosted by the International Monetary Fund (IMF) in Washington DC.
The minister added that no nation could handle this by themselves and they can be only regulated when nations come on board together.
“I think regulation using technology is the only answer. Regulation using technology will have to be so adept, that it has to be not behind the curve, but rather be sure that it is on its top of it. What’s more, that is not practical if any nation believes that it can deal with it. It has to be across the board,” Sitharaman said.
She added that India had introduced a 30% tax on Cryptocurrency to keep track of who was transacting in these assets.
“How might we keep a trail following these transactions which were happening. After every one of these was electronic codes eventually. So, we wanted to be sure. So, through that (30% tax) we will actually want to know who’s buying and who is selling it,” Sitharaman said.