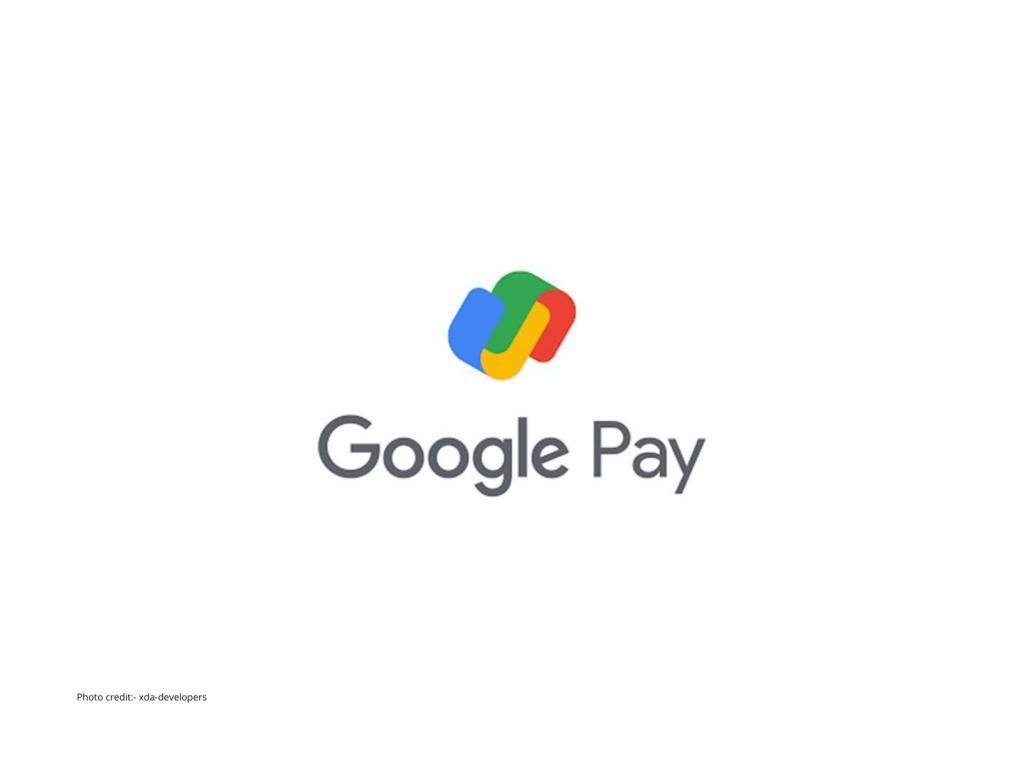 Google Pay in collaboration with Pine Labs on Wednesday announced the launch of Tap to Pay for UPI – a functionality that aims to carry the seamless convenience of Tap to Pay to UPI.
Up to this point, Tap to Pay was just available for cards.
To complete a payment, a client will simply tap their phone on the POS terminal and validate the payment from their phone, using their UPI PIN, making the process virtually instantaneous, as compared to scanning a QR code, or entering the UPI-linked mobile number.
“Fintech development in India is writing the playbook for the world, first with enabling real-time payments with UPI, and further, by innovating with flows that make the transaction time virtually zero. Tap to Pay for UPI has profound implications for high traffic retail outlets, with queue management hassles poised to be greatly reduced, and taking digital payments at POS well beyond cards,” Sajith Sivanandan, Business Head – Google Pay and Next Billion User initiatives, Google PAC said in a statement.
The functionality will be available to any UPI user who wants to use their NFC-enabled Android phone to execute utilizing any Pine Labs Android POS terminal across the country. This was piloted with Reliance Retail and will currently be available at other large merchants like Future Retail and Starbucks.

Bank of Russia, RBI to ready framework for trade

Crypto assets will be taxed from April 1