Government banks will get bumper jobs 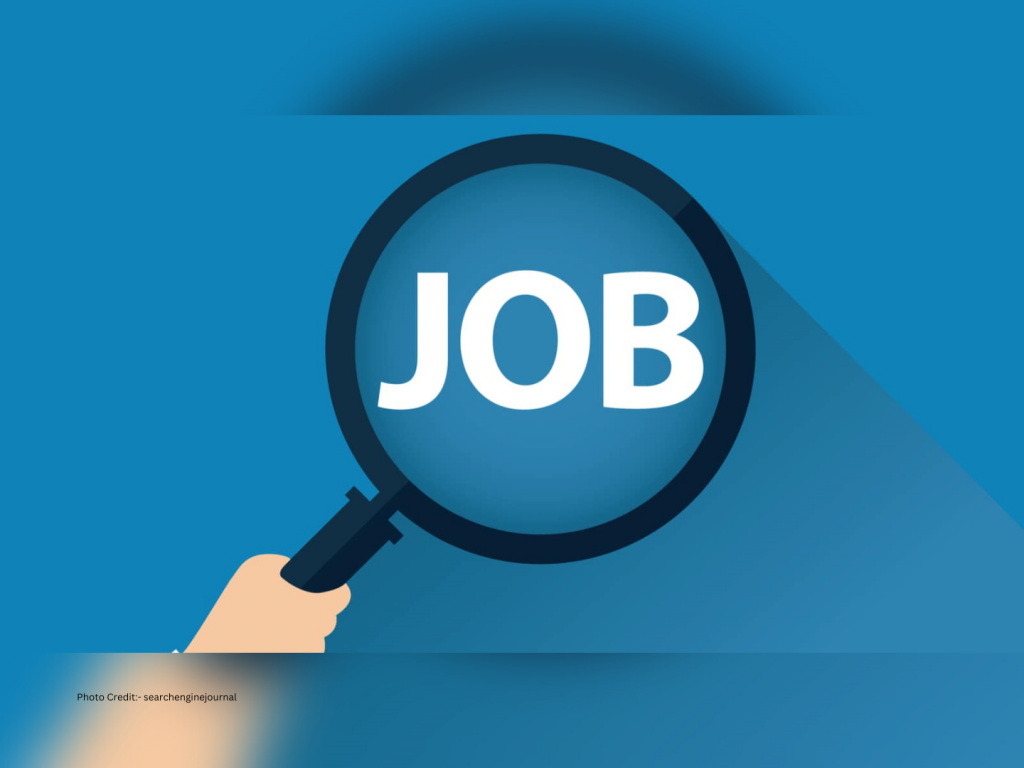 The government is preparing to fill the vacant posts in these. The Finance Ministry has called a meeting of the heads of public sector banks on Wednesday. In this, the number of employees in these banks will be reviewed and a monthly recruitment plan will be sought from them. In the last 10 years, the number of bank branches in the country has grown by 28 per cent, but the number of employees has not increased that fast. Bankers say that there is a huge shortage of staff, especially at the branch level.

Most of the branches of private banks are in urban areas and their customers prefer online transactions. On the other hand, maximum branches of public sector banks are in rural areas. Even in urban areas, most of the customers of these banks prefer to visit the branch for any banking related work. But there is a huge shortage of staff in public sector banks. There is acute shortage of staff especially at the clerical level.

In the last ten years, the number of branches of public sector banks has increased by 28 percent while the number of staff has decreased. The increase in the use of digital tools and ATMs for transactions has led to a reduction in the number of clerical and subordinate staff especially.