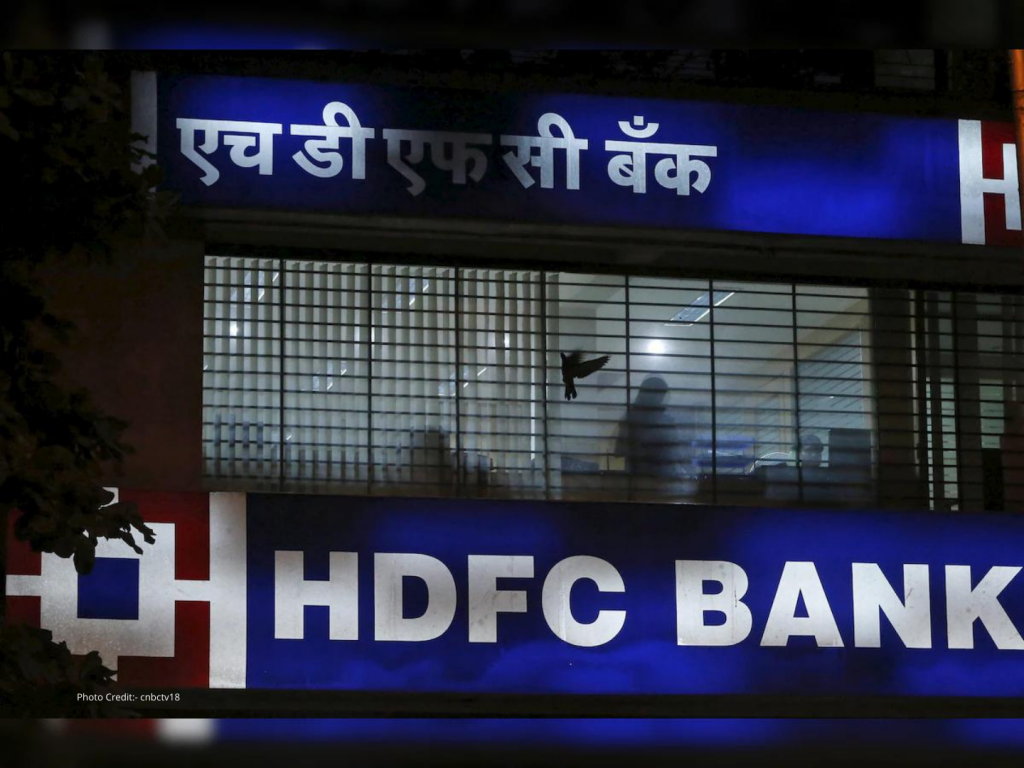 HDFC Bank said it has received no adverse observations from the stock exchanges in relation to its proposed merger with parent entity Housing Development Finance Corporation Ltd.

The merger was announced in April this year when HDFC’s board had cleared the amalgamation of its completely-owned subsidiaries HDFC Investments Ltd and HDFC Holdings Ltd with HDFC Bank.

While the proposed merger has received a thumbs-up from the stock exchanges, it still requires approvals from other regulatory bodies.

“The scheme remains subject to various statutory and regulatory approvals inter alia including approvals from the Reserve Bank of India, the Competition Commission of India, the National Company Law Tribunal, and the respective shareholders and creditors of the companies involved in the scheme, as may be required,” HDFC Bank said.

As per the plan, HDFC will acquire a 41 percent stake in HDFC Bank through the transformational merger. Every 25 shares held by HDFC shareholders will fetch them 42 shares of the bank.