India has become 5th largest economy in the world 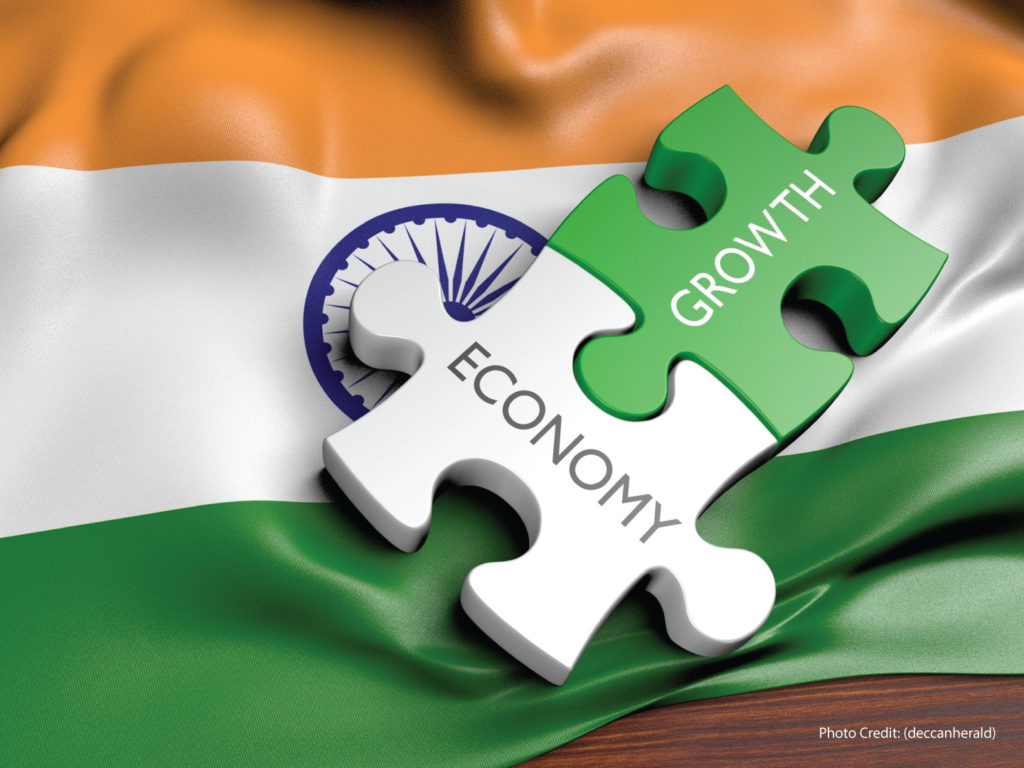 The purchasing power parity (PPP) in terms, India’s GDP is more than Japan and Germany but truth be told, India’s GDP has gone down from 7.5% to 5% in the last three years.

India’s service sector is rapidly growing in the world, adding that manufacturing and agriculture are the two notable sectors in the economy.

US willing to fulfil India’s demand for energy 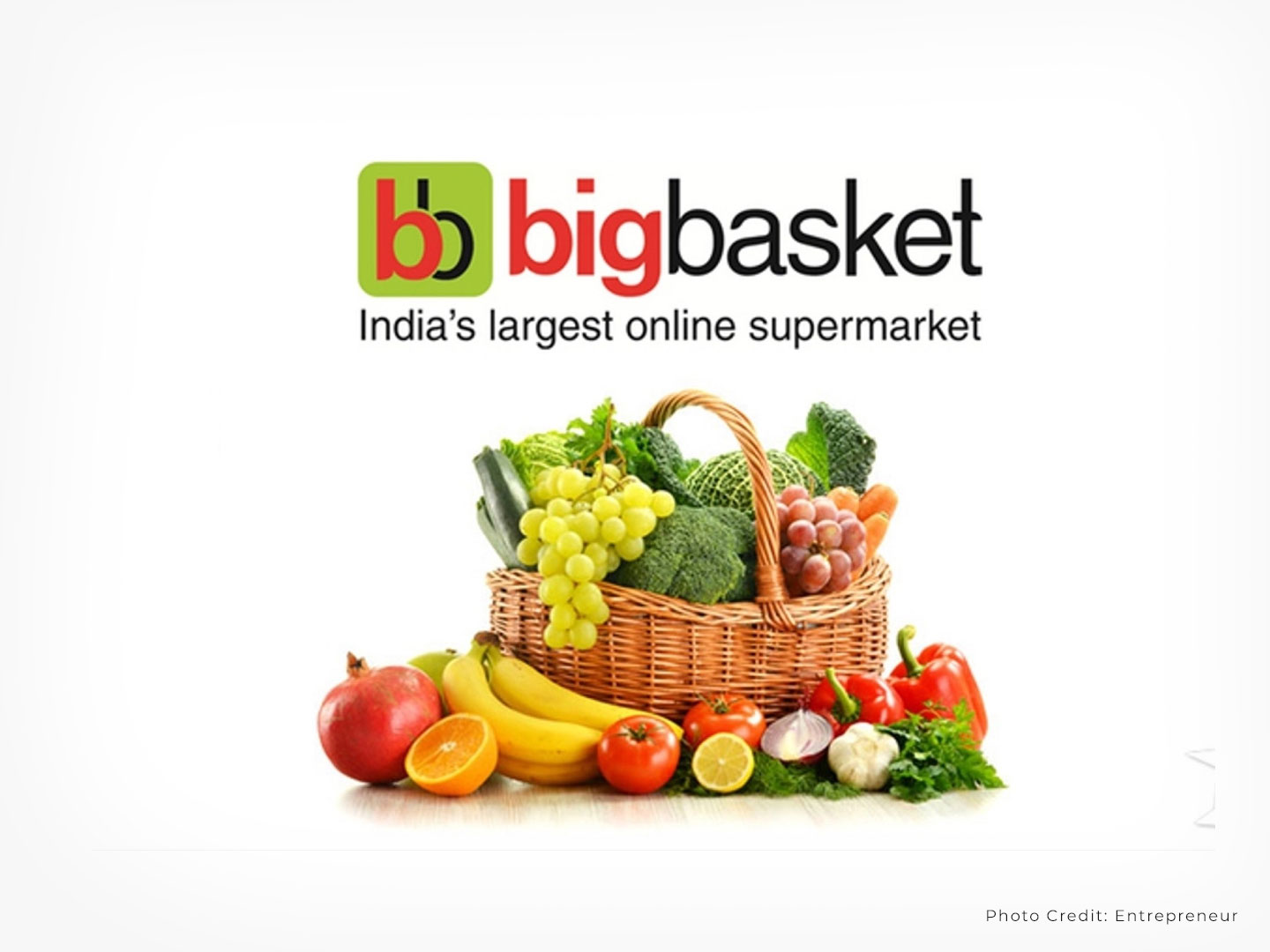 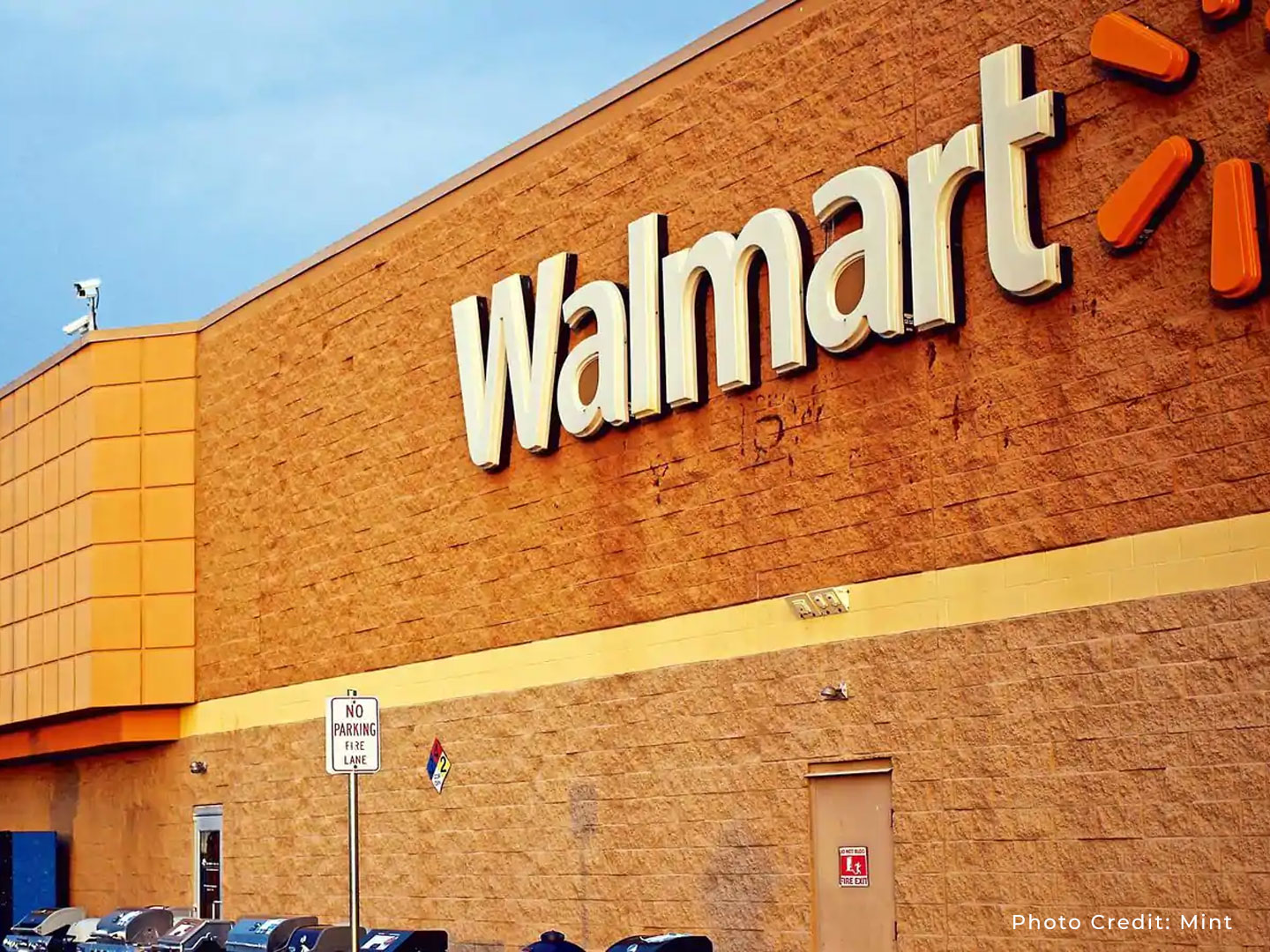 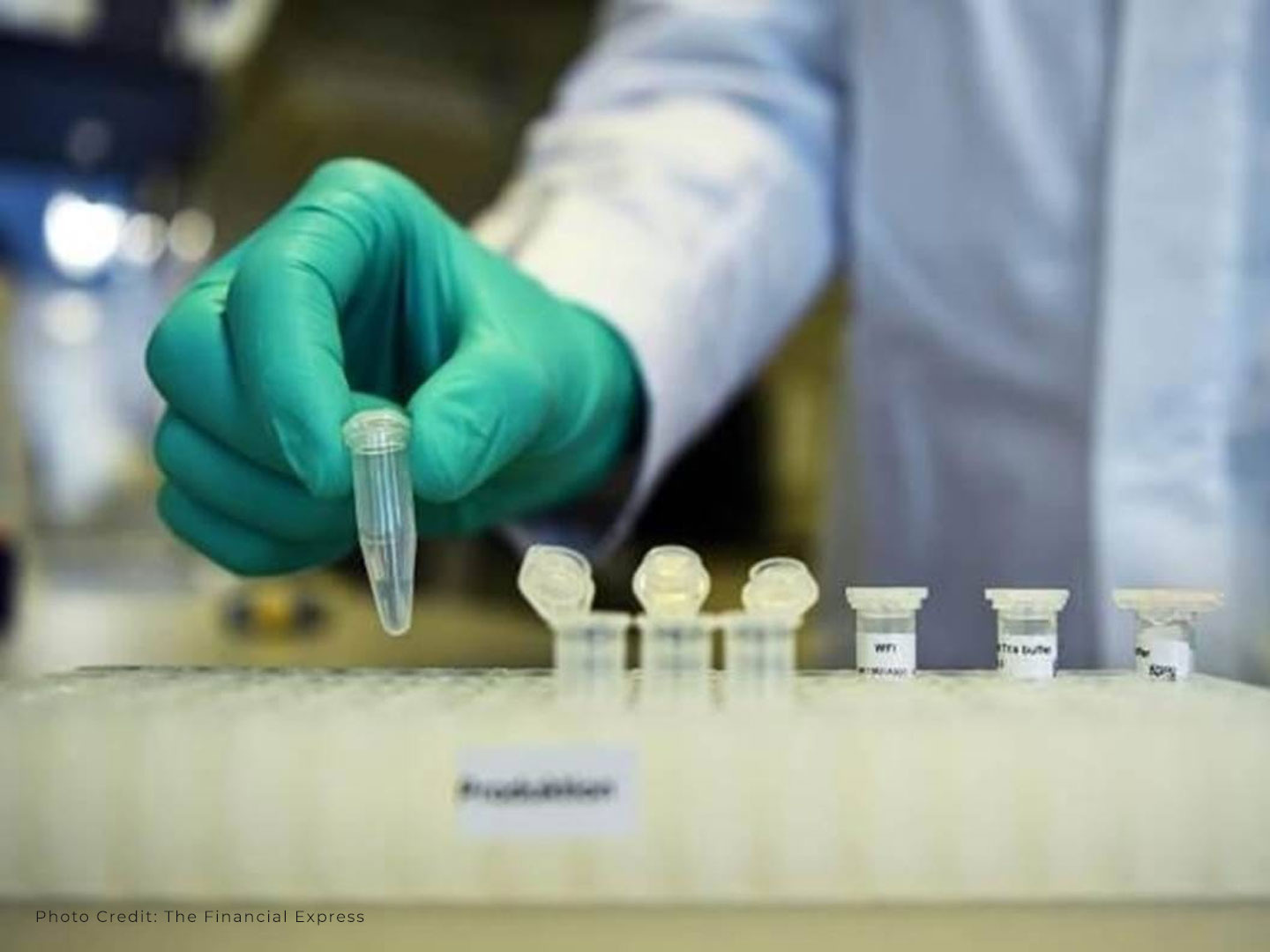