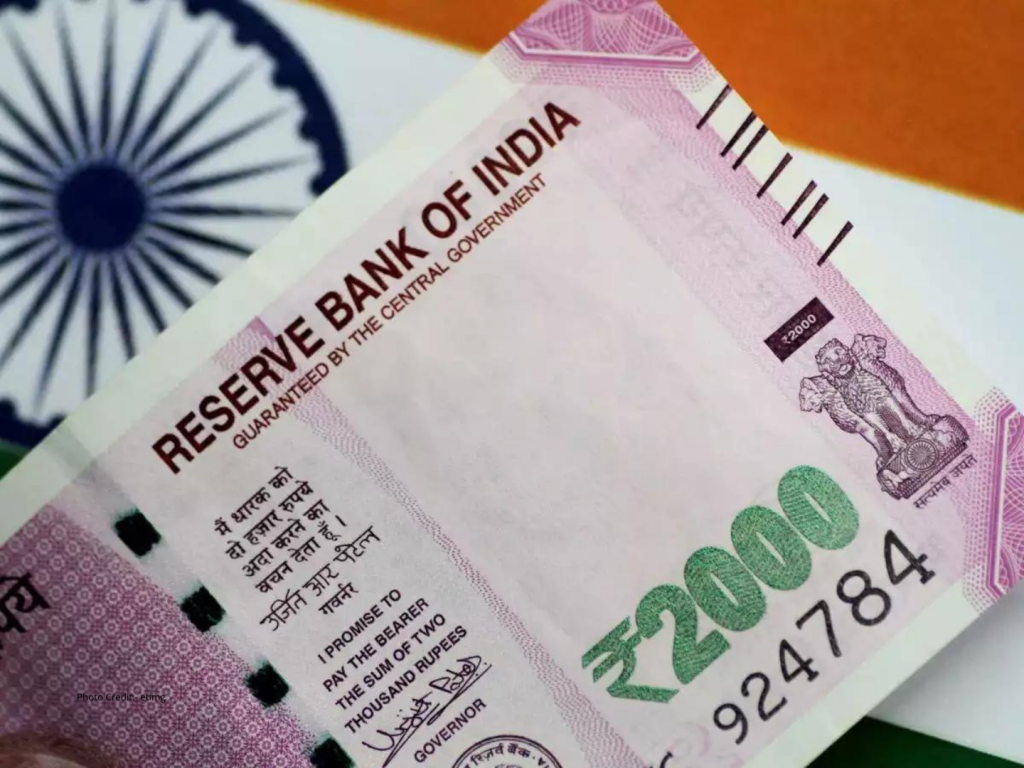 A government source on Thursday said that India is likely to be the fastest growing economy in the world this year, according to news agency PTI.

The PTI source also revealed that the government is taking constant measures and is monitoring and engaging with the Reserve Bank of India (RBI) to bring down inflation.

The inflation number has remained above RBI’s comfort zone for a over six months. However, the economy has continued on its recovery path, supported by pent-up demand for services and higher industrial output.

There is no chance of growth slowing and India will be the fastest growing economy this year and the next, the source added.

The government is continuously monitoring borrowing cost, the source said.

Regarding cryptocurrency, the source said caution is necessary and the recent WazirX episode has exposed many darker sides of crypto transactions.

On GST, the source said a group of ministers from the states is likely to submit to the Finance Minister its report on taxing casinos.