India to authorize SBI to promote rupee trade with Russia 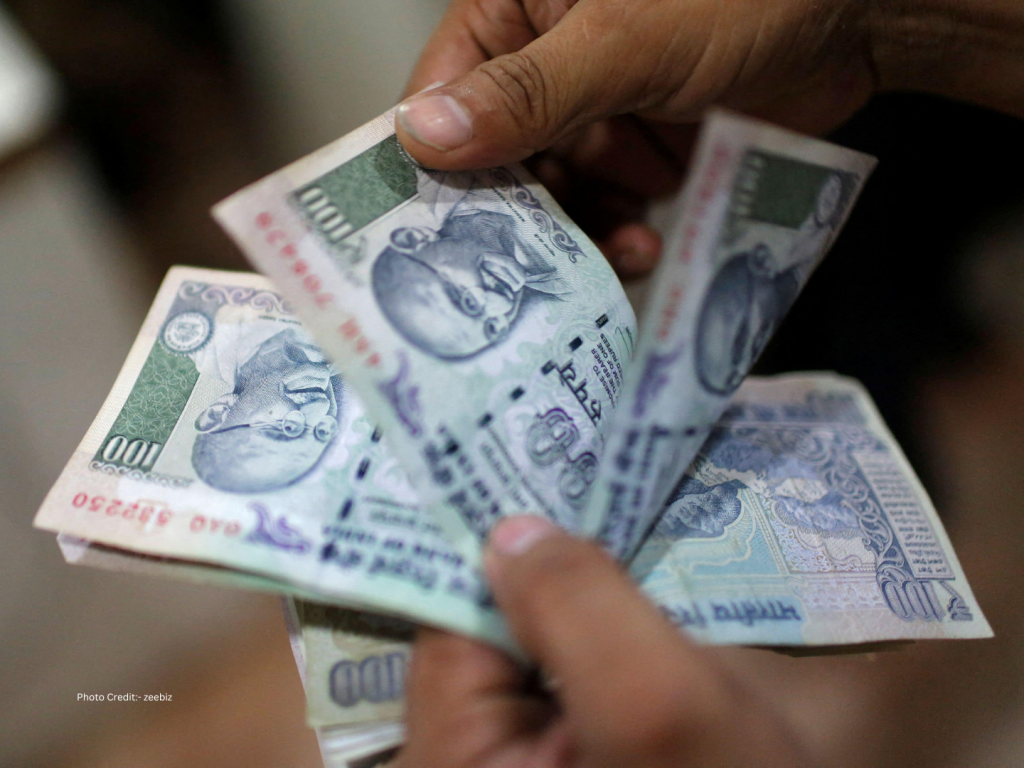 India will soon start trading with Russia in rupees as the country’s biggest lender State Bank of India (SBI) has agreed to facilitate the new mechanism, the Federation of Indian Export Organisations (FIEO) said on Wednesday.

“State Bank of India has come forward for facilitating trade in rupees with Russia and some other banks have also shown interest,” A. Shaktivel, president of the FIEO, a body set up by the trade ministry to promote exports, told reporters.

The Reserve Bank of India (RBI) in July issued a detailed circular asking banks to put in place additional arrangements for export and import transactions in Indian rupees in view of increasing interest of the global trading community in the domestic currency. India’s exports to Russia have slowed since the imposition of Western sanctions against Moscow following its late-February invasion of Ukraine.

Federation of Indian Export Organisations (FIEO) president A Sakthivel said that the SBI (State Bank of India) is equipped with doing business in rupee with Russia, but Moscow has to identify one bank.

He said the name of the corresponding Russian bank could be announced in the next 15 days.

“So the SBI is already identified here…We have a good rupee payment mechanism in Iran, so same thing will happen (with Russia) SBI is a huge bank to cater the need of exporters,” he added.