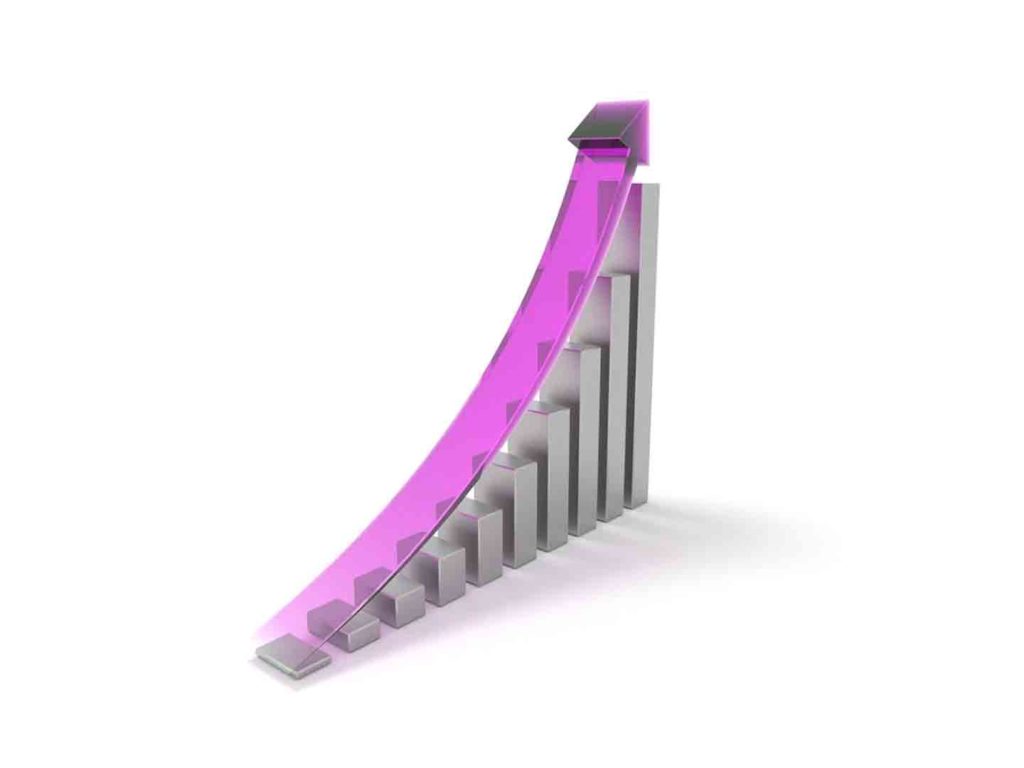 As brands are now looking to attract non-English speaking users, regional language content startups like NewsDog and Dailyhunt are now enjoying increased revenue from advertisements.
A report by RedSeer Consulting says that Indian language Internet users are growing 13% every year while the English-speaking internet users are growing only 1% per year. Top companies are now seeing the potential in this fast-growing demographic and capitalizing on platforms that cater to these individuals.
The report said that digital ad spending in India stands at around $2.9 billion which is 19% of total ad spending by companies. It also said that digital ad spending is growing 2.5 times the total ad spending.
Photo credit: ccPixs.com on VisualHunt / CC BY

The merger of Vijaya Bank, Dena Bank with Bank of Baroda Approved by Cabinet

New Measures for MSMEs: Panel Under ex-SEBI Chairman Set up by RBI