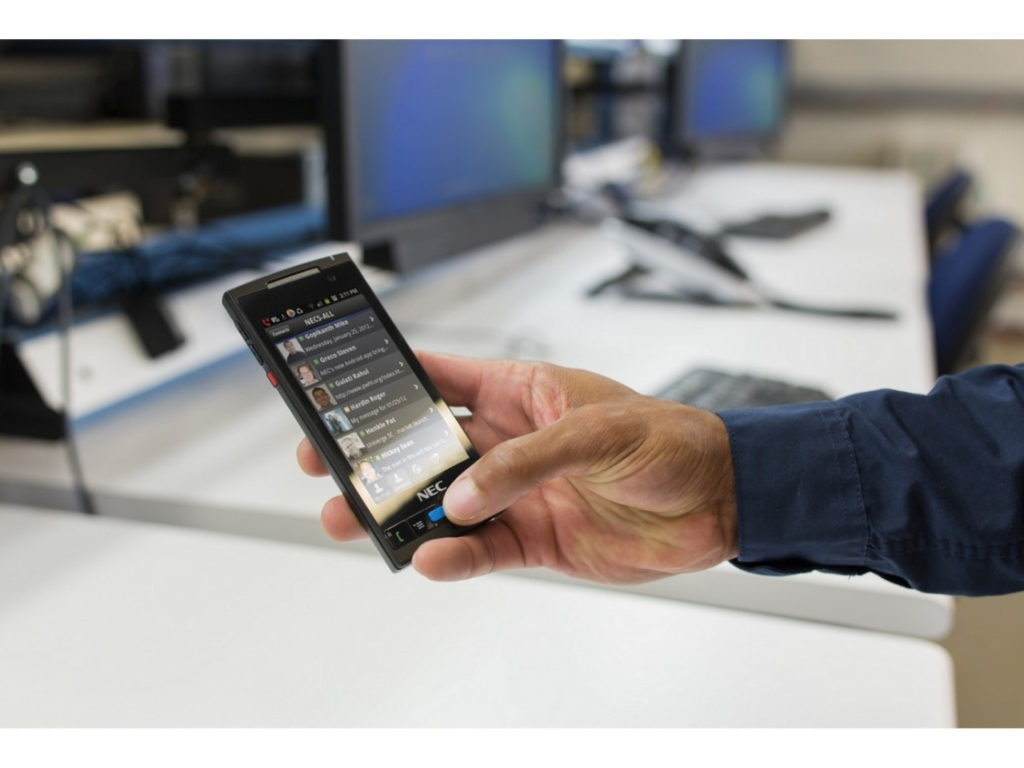 According to a new study, India’s Internet population now comprises a large number of rural and older users which is largely because of the increased access and affordability of mobile phones.
The study “The Changing Face of the Indian Mobile User” by ad tech startup inMobi says that Internet users of age 25 and above increased from 40% in 2013 to 54% in 2018. It also says that mobile users in rural and semi-urban regions now make up for 40 to 50% of the total users (as of 2018) compared to just 29% 5 years ago.

Photo credit: NEC Corporation of America on Visualhunt / CC BY