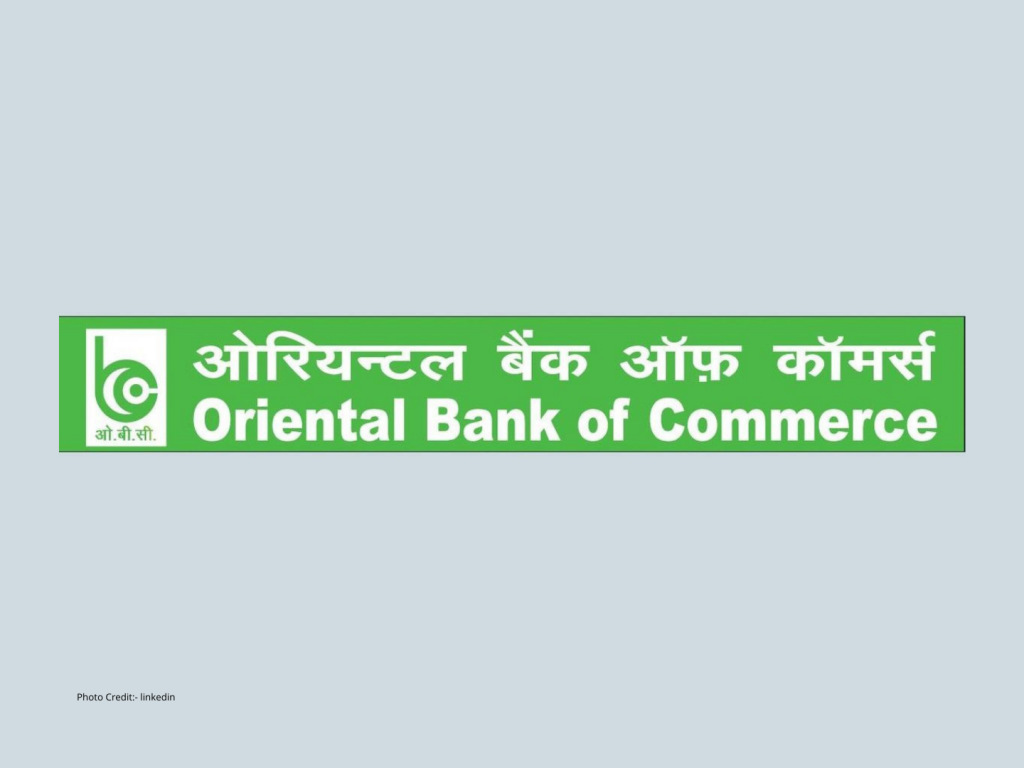 A study has found that the government’s consolidation of public sector banks (PSBs) can’t be explained on efficiency grounds and that the merger of these banks was actually weakening the banking system.

“Our empirical analysis shows that the merger decisions were not really on efficiency grounds,” the Economic and Political Weekly said in a May 14 article.

“The results show limited evidence that mergers improve cost efficiency. Much of the time, the merger is leading to worsening of performance of the good bank and hence weakening the banking system further,” the article added.

The article (external link, behind paywall), titled ‘Bank Merger, Credit Growth, and the Great Slowdown in India’, is authored by Abhiman Das and Subal Kumbhakar. While Das teaches economies at the Indian Institute of Management-Ahmedabad, Kumbhakar does so at the State University of New York, US.

Utilizing a technique called stochastic frontier approach, or SFA, the duo found the little economic basis for the PSB mergers that have taken place in recent years.