No GST on withdrawal of cash for banks 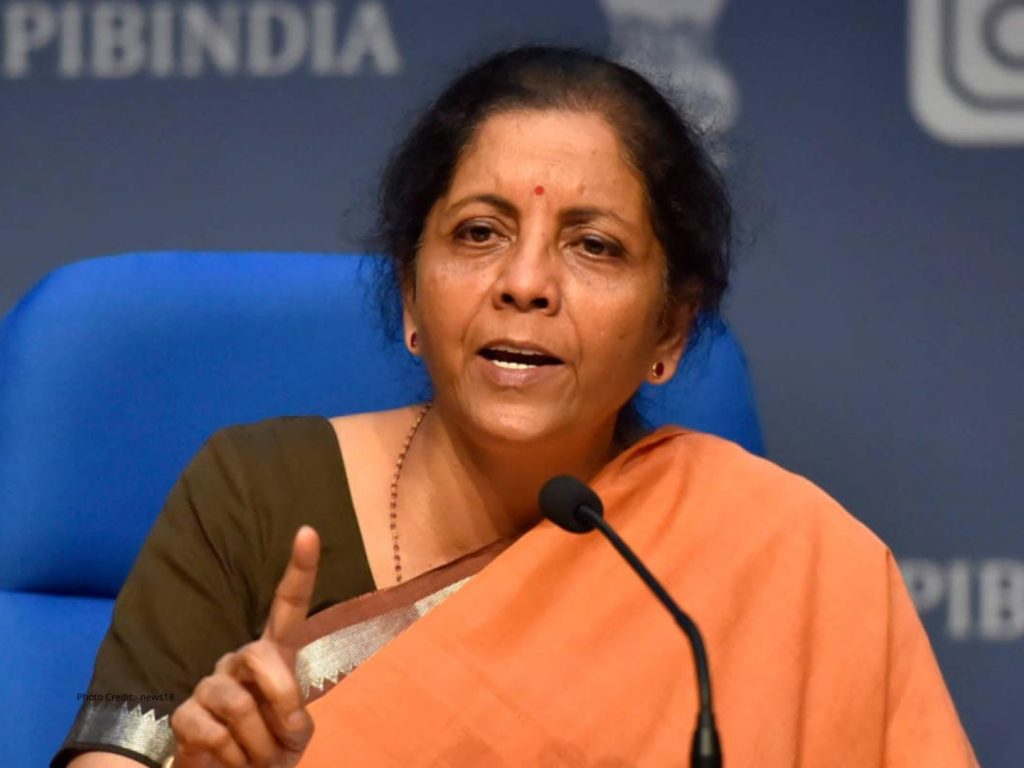 Finance Minister Nirmala Sitharaman on Tuesday said GST Council has not imposed any new levy on essential items consumed by the poor, though such products were taxed in one form or the other by almost all states in the pre-GST era. The minister, replying to a short-duration discussion on price rise in the Rajya Sabha, also said GST has not increased the burden on families.

And the finance minister added, “There is no GST on withdrawal of cash from banks.”

She also said the government has contained prices of tomato, onion, and potato, while comparing rates with those prevailing in November 2013.

Almost every state, including West Bengal, Jharkhand, Maharashtra and Kerala, imposed levies on items like pulses, flour, curd, paneer, and buttermilk before the GST regime kicked in on July 1, 2017.

The GST Council has not imposed any new tax on essential items, the minister said while replying to a short-duration debate on price rise in the Rajya Sabha.” Every state had one or the other tax on all these items,” she said and cited taxes on items like pulses, flour, buttermilk, and paneer.

The ongoing monsoon session of Parliament has witnessed several disruptions by the Opposition after GST was imposed on several pre-packed and labelled essential items. The minister said all states at the last GST Council meeting held at Chandigarh had agreed to the proposal to levy 5 per cent GST on pre-packed, labelled food items.

Private sector Banks retail slippages are once again on the rise