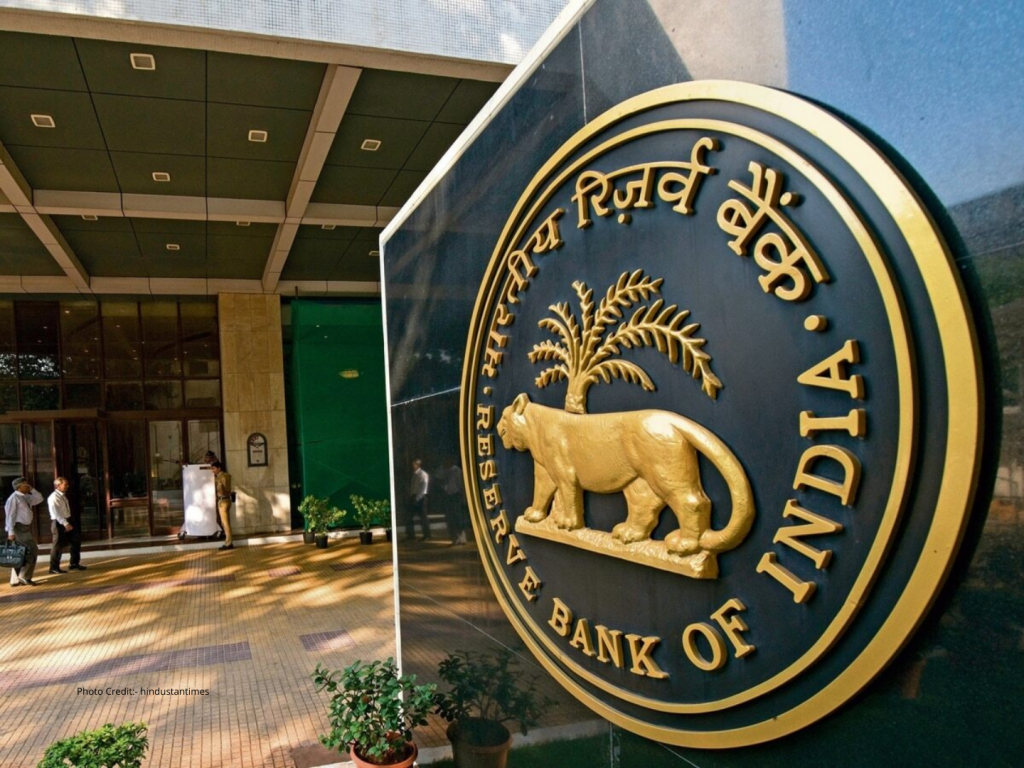 The RBI may conduct a series of variable rate repo auctions next month, to deal with possible liquidity outflows from the banking system emerging from banks participating in a scheduled forex swap, reversal of the forex swap is conducted three years ago, and enhanced Treasury bill auctions, among others.
That liquidity could come under pressure is underscored by the fact that RBI is scheduled to conduct a two-year forex swap auction on March 8, 2022, whereby it will sell $5 billion and draw out the equivalent amount of Rupee liquidity amid volatility in the forex market.
Further, on March 28, the buy-sell forex swap auction that RBI has conducted in 2019 for $5 billion will get reversed, whereby RBI will sell USD and absorb liquidity for an equivalent account.
Moreover, as per the revised calendar for the auction of treasury bills for March, the government will be raising ₹60,000 crores more.
So roughly, around ₹1.30 lakh crore will be drawn out of the banking system in March due to the aforementioned transactions. If one takes into account advance tax outflows, this figure could rise by about ₹1 lakh crore.
While on the hand liquidity will get drawn out, on the other hand, rupee liquidity could be created due to foreign investors infusing in dollars for investment in IPO of LIC and release of ₹4.91 lakh crore absorbed by RBI under the variable reverse repo auction on maturity on March 25, 2022.