RBI shoots down the proposal on digital-only banks 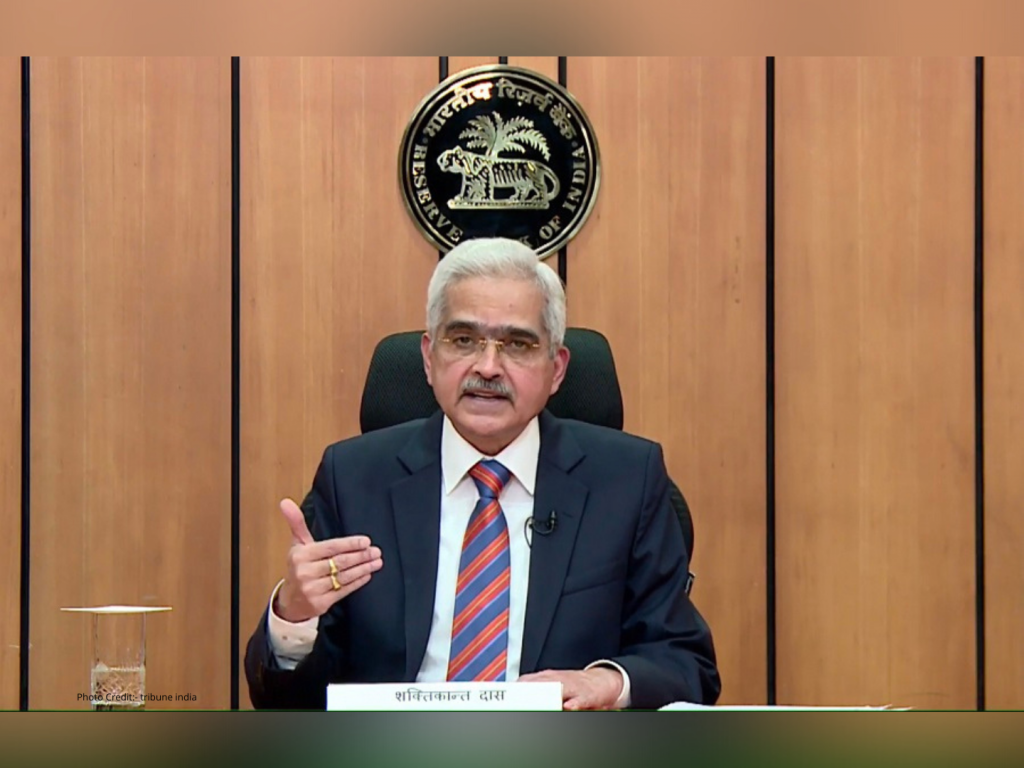 The Reserve Bank of India has shot down the idea of full-stack “digital-only banks” as they pose risks to the system, governor Shaktikanta Das suggested on Friday.

Das who was speaking at an event in the financial capital also said that there was no proposal at the moment to regulate neo-banks and called for existing banks and non-banks to use technology for financial service delivery.

“We had received suggestions on the digital bank, but we felt that the idea came with certain risks with it. So, we have, therefore, not accepted it at the moment,” Das said. “There is no proposal on neo-banks or digital banks because we feel that the existing banks and NBFCs can adopt more and more technology for delivery of banking services.”

Last year in November, government think-tank Niti Aayog had proposed setting up digital-only banks that would completely depend on digital platforms without any physical presence.

Das also said while the RBI was keeping a close eye on the players involved in distributing buy-now-pay-later products, it wasn’t keen to regulate it just yet.