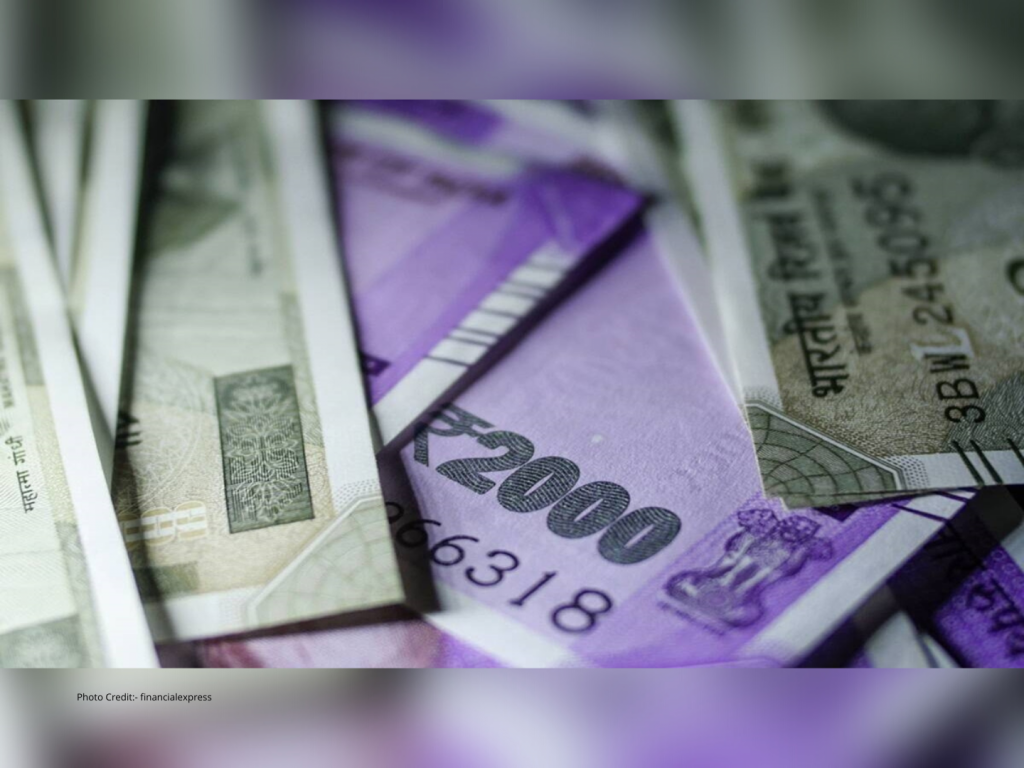 Top Indian companies are likely to shift their borrowing to the domestic market as global rates and hedging costs have made fundraising in US dollars unviable, says Barclays Bank India managing director & head of investment banking Pramod Kumar.

The Reserve Bank of India will likely ensure sufficient liquidity in the market, which will support the capex plans of companies, he tells Saikat Das.

No major refinancing is coming up in the next 12 months, barring an estimated $3 billion, and that is not a worrisome number. Things are likely to improve hereon, paving the way for refinancing going forward. As far as new funding is concerned, companies are likely to look at the domestic market to fund their capex.

Good projects and issuers will be able to access local markets. It is the high-yield issuers where there is a bit of concern as rates have gone up significantly for them.

New issuers will tap rupee bonds instead of dollar bonds. This will lead to more demand in the rupee market. There is a reasonable amount of liquidity that the RBI will likely ensure to support capex plans. The upcoming RBI policy may spell assurance for the same.