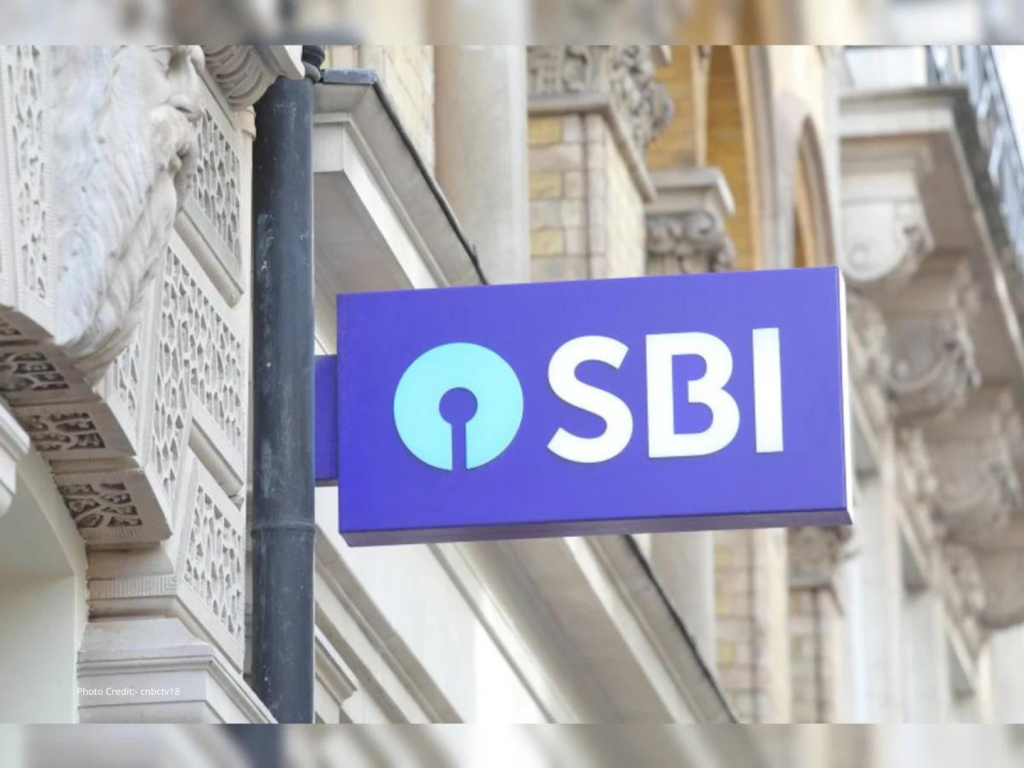 The State Bank of India has increased marginal cost of lending rate (MCLR) on loans by 10 bps, effective from Friday. The rates for all tenors increased by 10 bps.

MCLR is the minimum lending rate below which banks are not permitted to lend. The Reserve Bank of India implemented MCLR in 2016 to determine rates of interests for loans. MCLR is different for different tenors.

An increase in MCLR indicates an increase in loan rates including for home, personal, and cars. EMIs will also get more expensive.

According to the SBI website, the rates for overnight, one month and three month tenors increased from 7.05 per cent to 7.15 per cent.

The lender had increased its MCLR by 20 bps in June after the RBI monetary policy committee increased the repo rate by 50 bps to 4.90 per cent.