Single Authority for Processing, Approving GST Refunds to be Set up by August 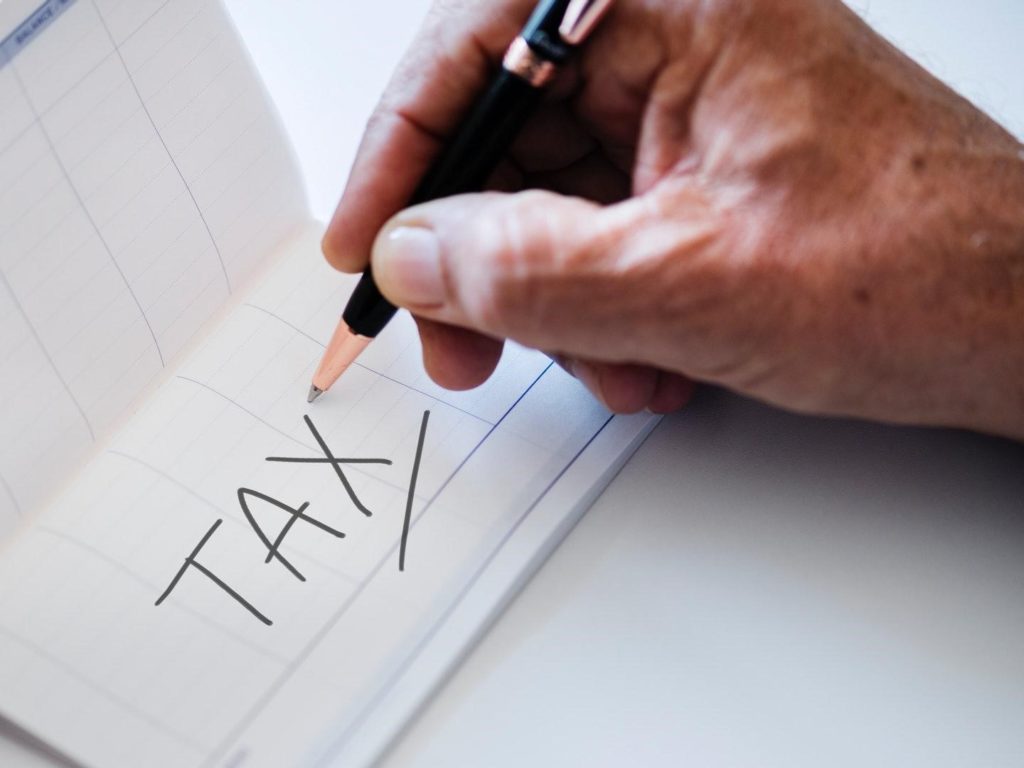 According to a government official, the finance ministry is looking to expedite the sanctioning and processing process of GST refunds and may set up a single authority for the same by the end of August this year.  They said that under the current system, both the state government and central government officers are involved in the refund sanctioning process.

The official said that once the new system is implemented by the Revenue Department, the taxpayers will be able to get full refunds from the jurisdictional officers. The states and Center will also distribute the amounts to be paid to each other accordingly.

Re-elected Narendra Modi to Take Oath on May 30 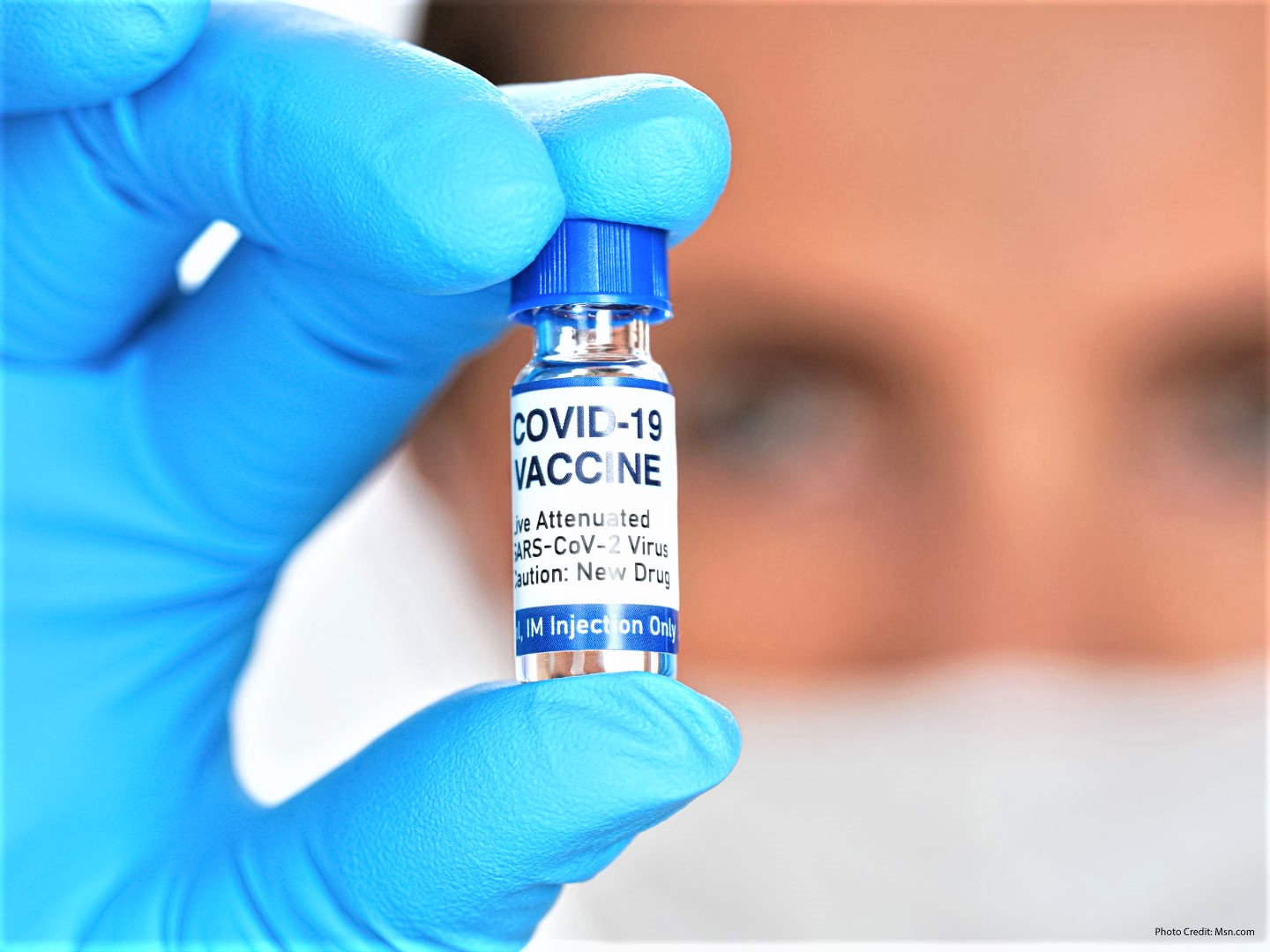 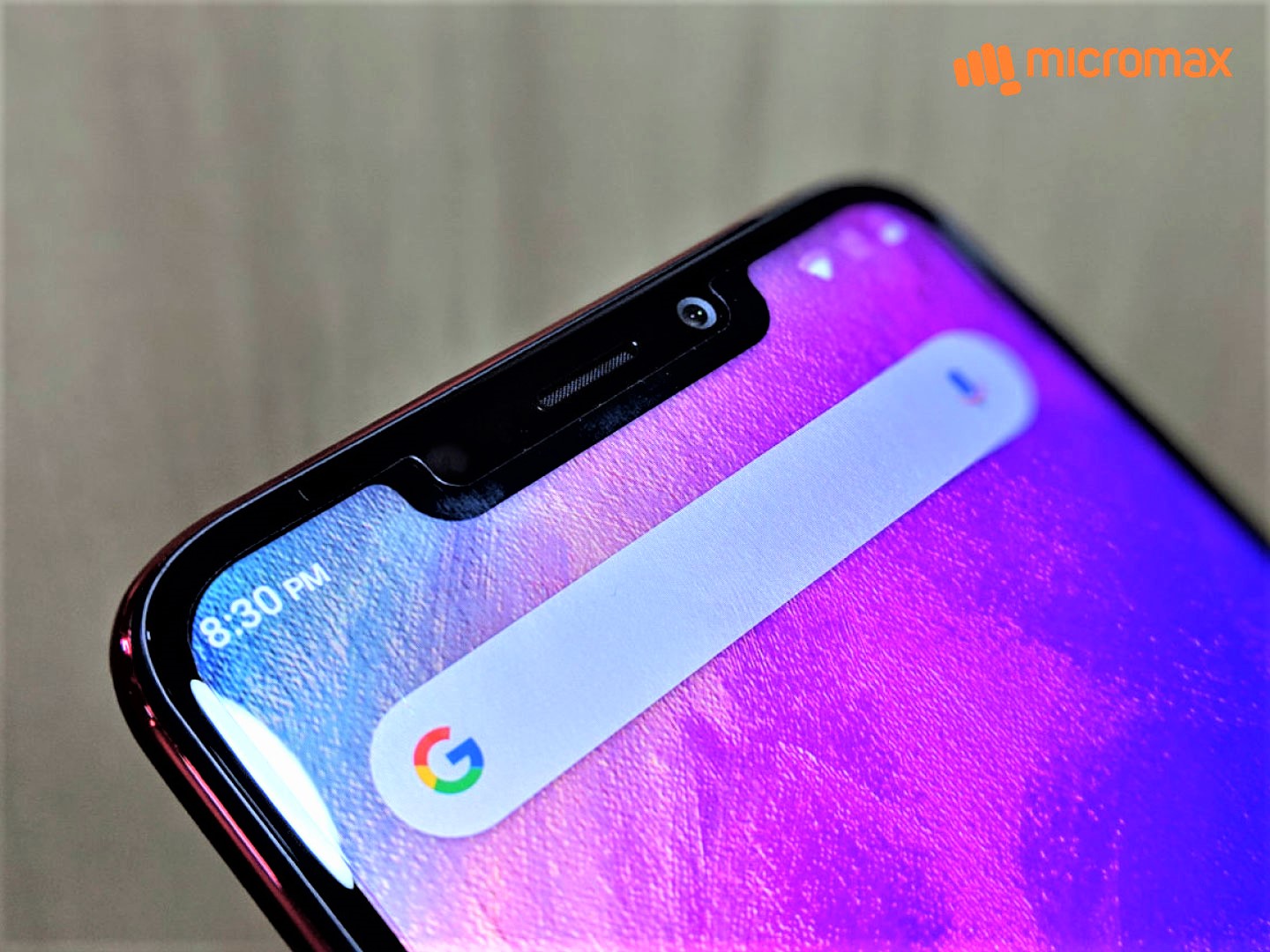 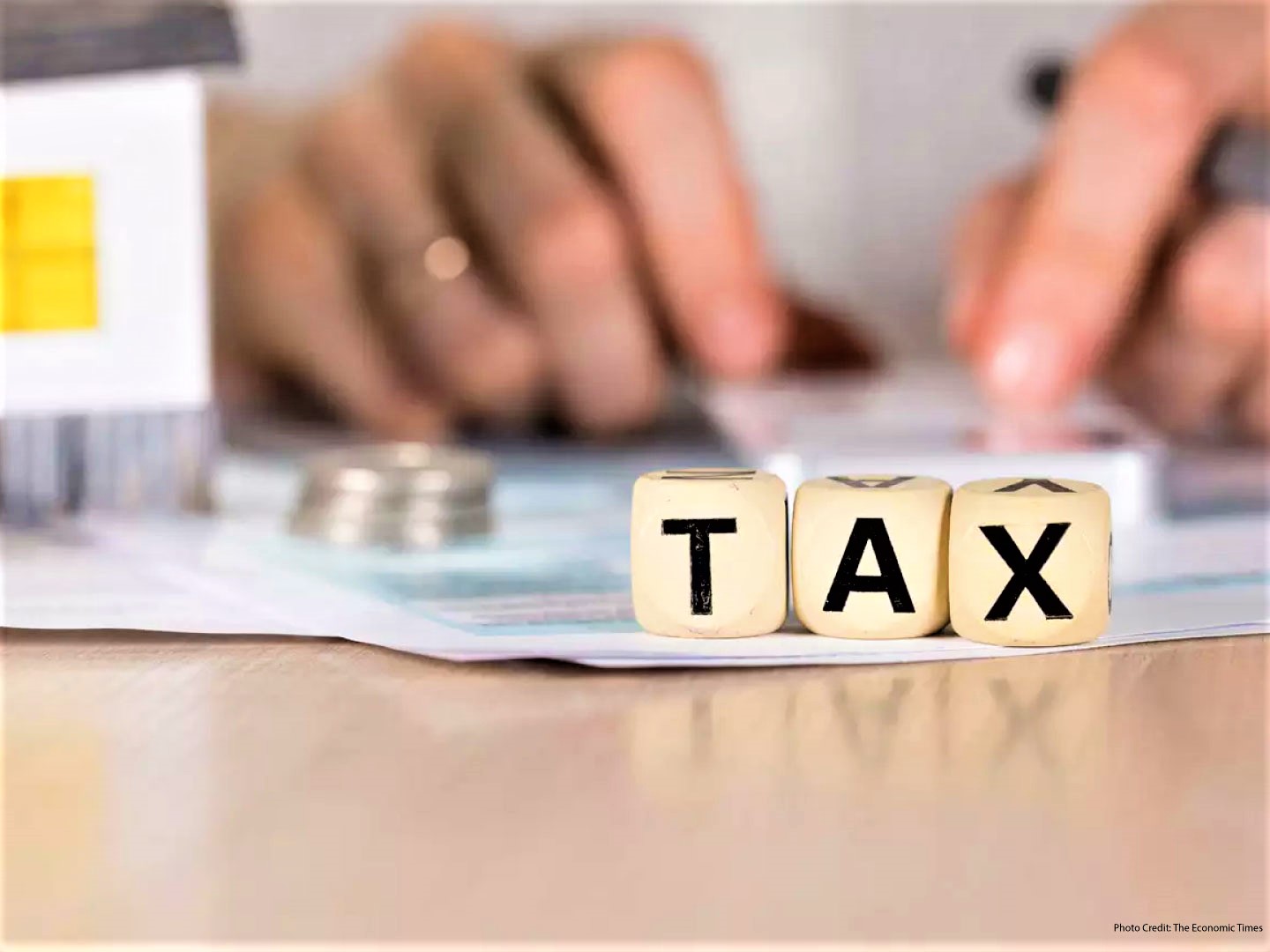