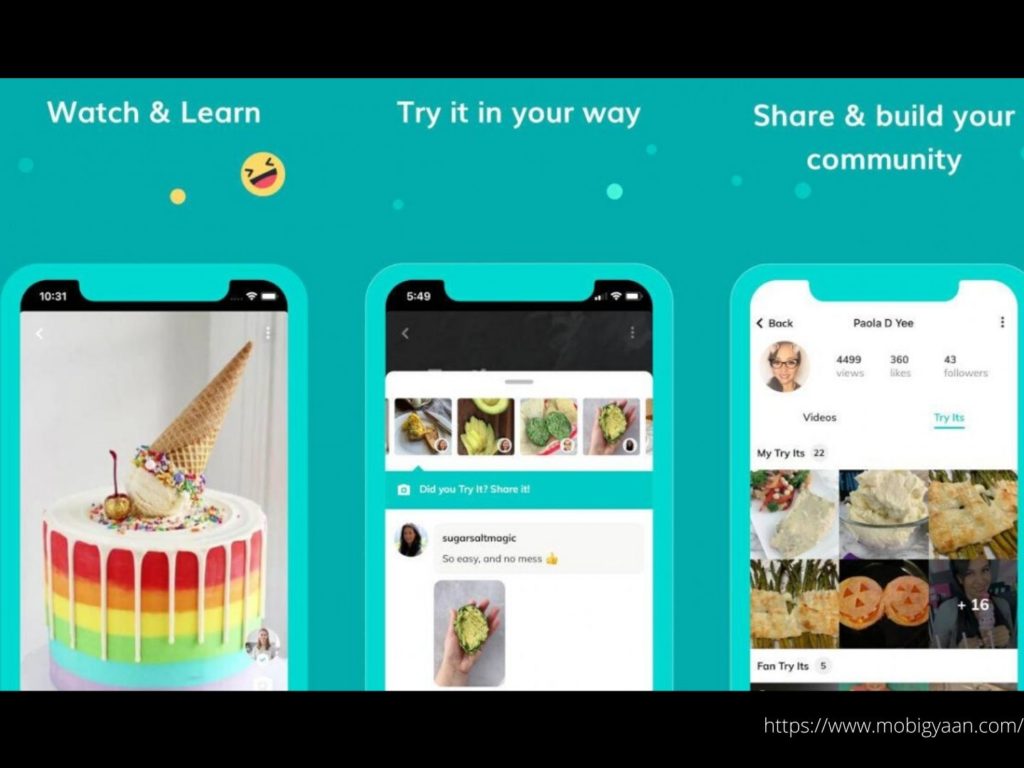 Google has launched a new app named Tangi to take on TikTok. This app allows users to create a 60 seconds video which is similar to the TikTok app. The app has been built by Google’s Lab for experimental projects. Content creation on this app can be done in the vertical format, which is popular nowadays.

The company states that the name of the app was inspired by the words TeAch aNd GIve.

The aim of this app is to build a creative community. The app has a new ‘Try it’ feature which allows the user to recreate a video he or she is watching.

As of now, Tangi is available on the app store & it’s official website Tangi.co and not in the European Union. Users can like and comment on the videos of other people’s videos.

According to the sources, the uploading option is not available to everyone. Users have to join the waiting list to get full access.

Huawei in competition to replace google apps for the upcoming smartphone 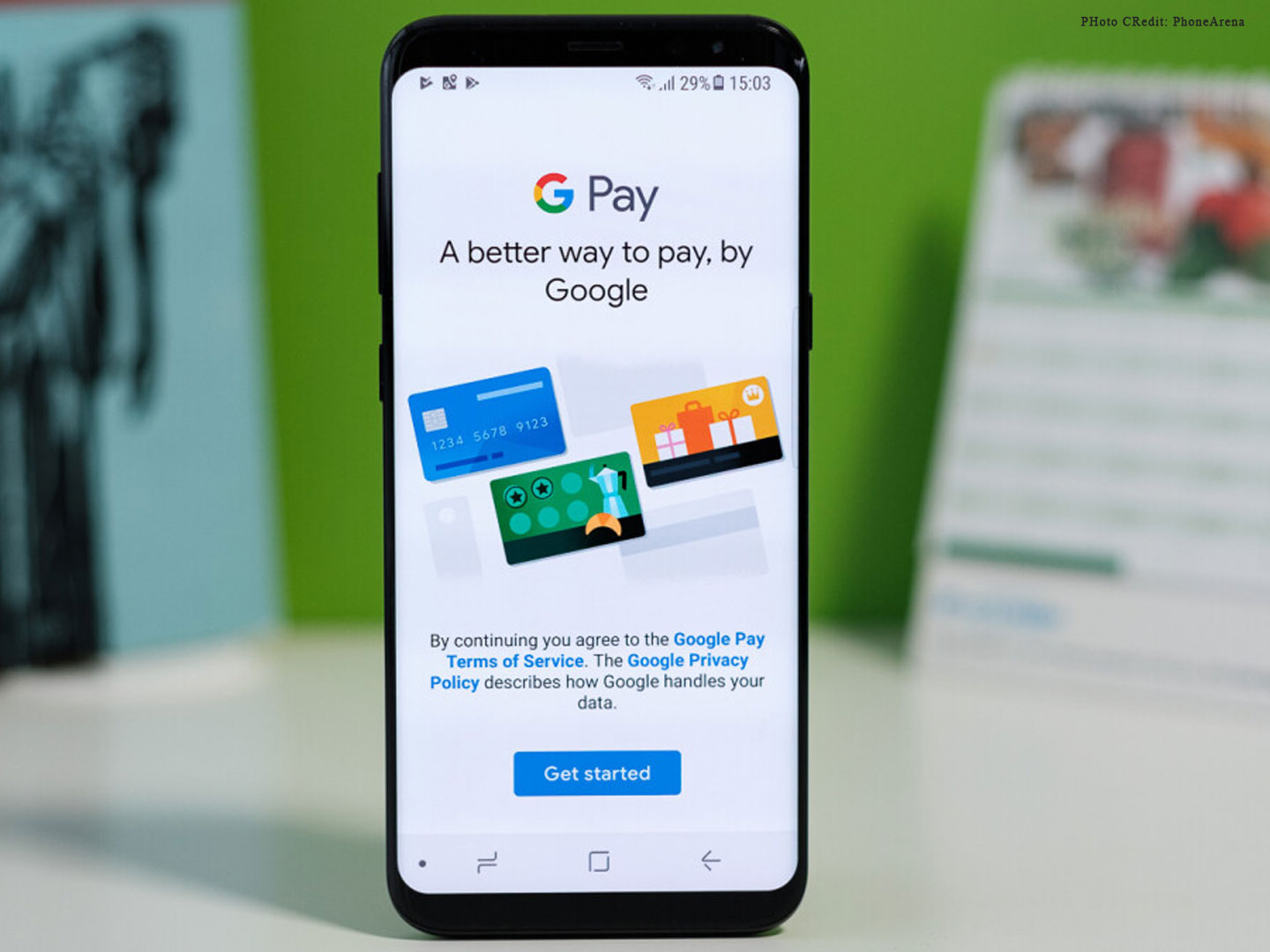 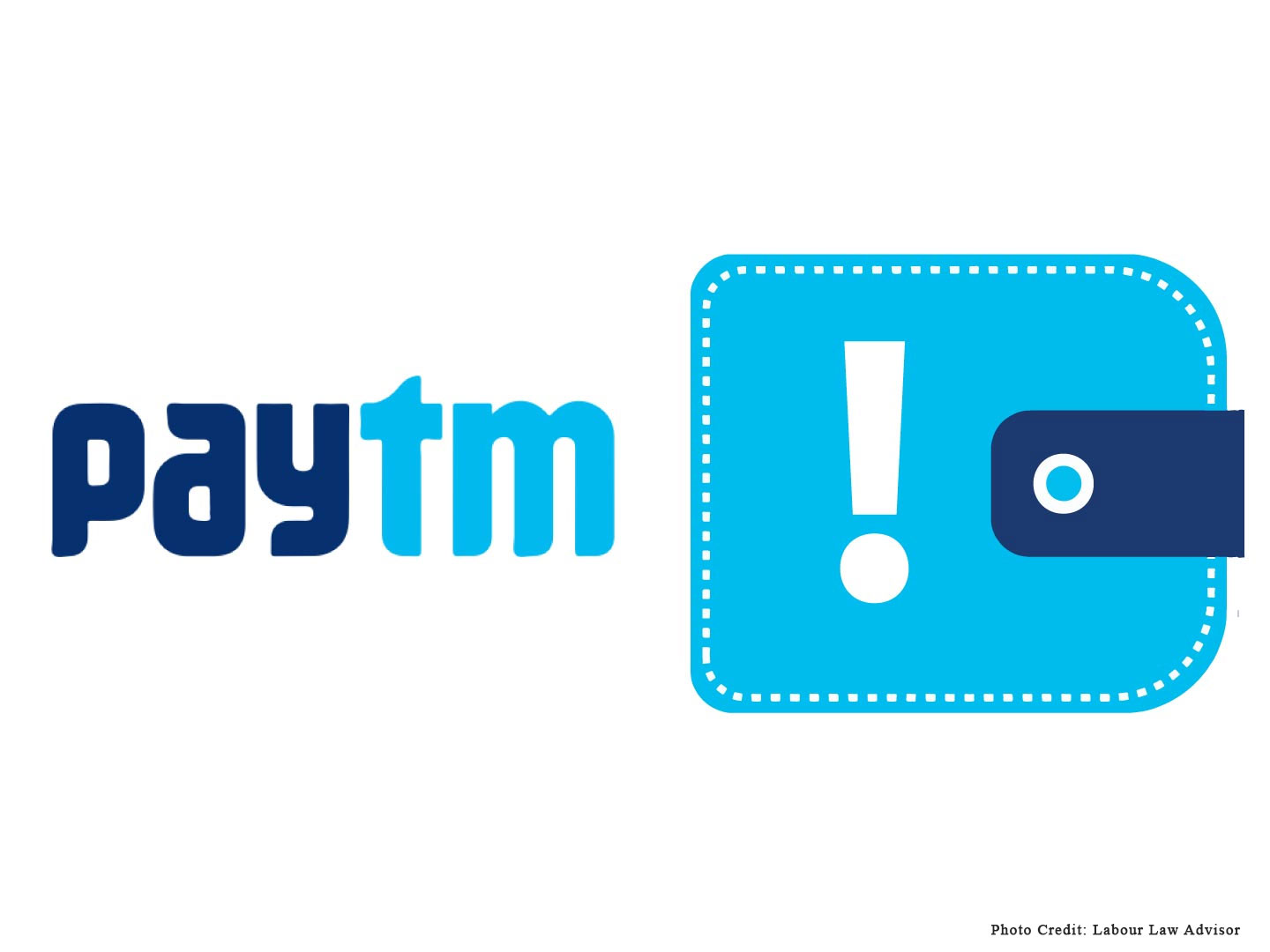