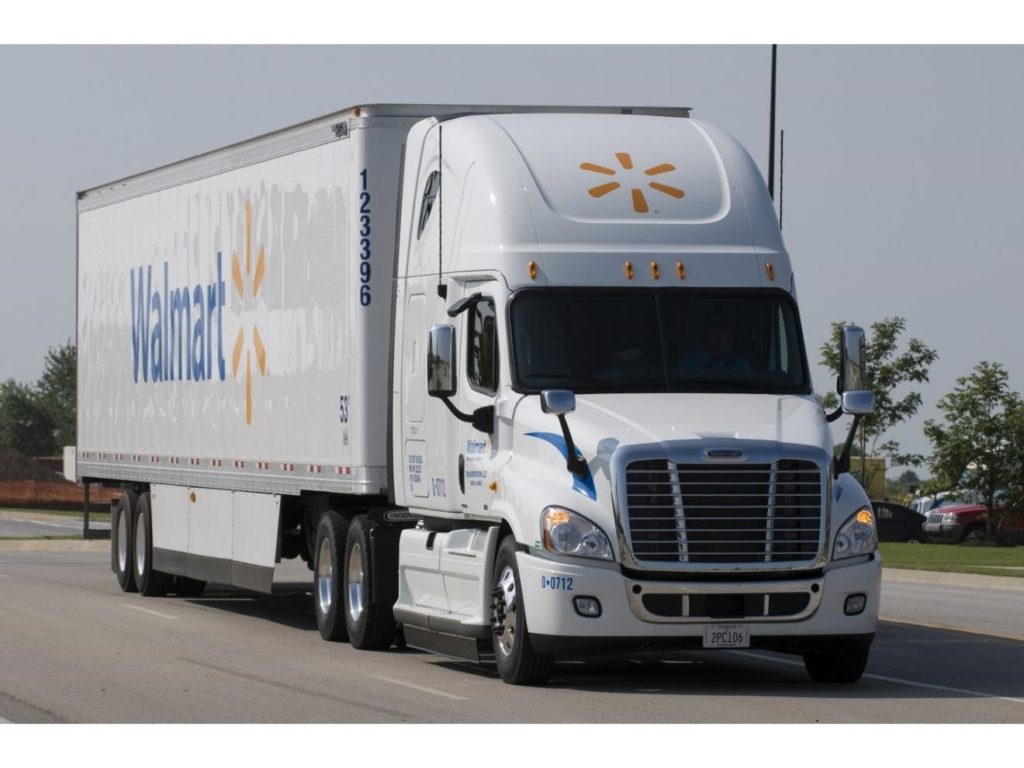 According to a Euromonitor study, Walmart is India’s number one retail company which is mainly on the back of its acquisition of domestic e-commerce giant Flipkart in 2018 for 16 billion USD. It’s followed by Amazon, Future Group, and Reliance Retail.

The report “Top 100 Retailers in Asia” said that many households in urban regions are adopting modern lifestyles, especially in metro cities like Pune, Mumbai, Bangalore, and Hyderabad. This change in behavior is changing retail practices in the country as more and more people now want to purchase from modern retailers instead of traditional retailers, it said.

Salaries in the Private Sector: This Was the Worst Year in Decade