300,000 Companies to be Investigated by IT Dept for Money Laundering 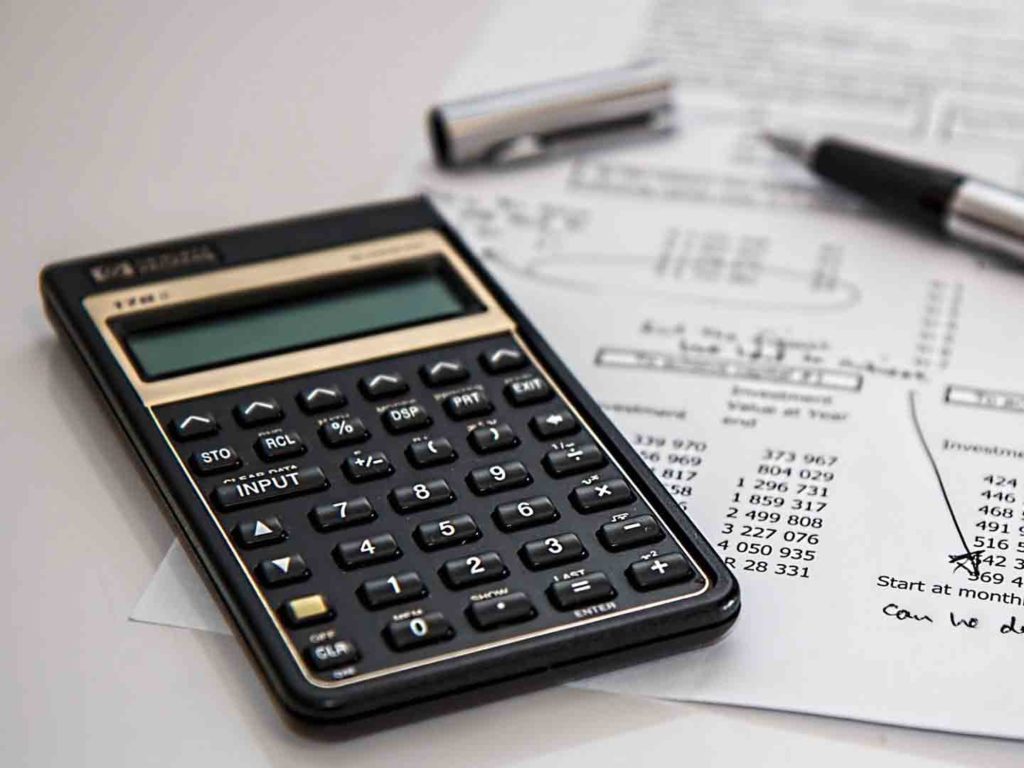 The Income Tax (IT) department has been directed by the Central Board of Direct Taxes (CBDT) to verify the bank transactions of as many as 300,000 companies whose names were removed from the Registrar of Companies (RoC) records.
The board has asked the IT department to investigate the said companies for illicit activities especially money laundering by verifying their deposits and withdrawals that were made during demonization. It also said that the department should take appropriate action against the companies that are found to be involved in suspicious activities under the IT Act.

45 Million Jobs Could be Displaced, Transformed by Technology by 2025, Says Report

Data Decisions Cloud to be Launched by FICO, Equifax for Financial Institutions