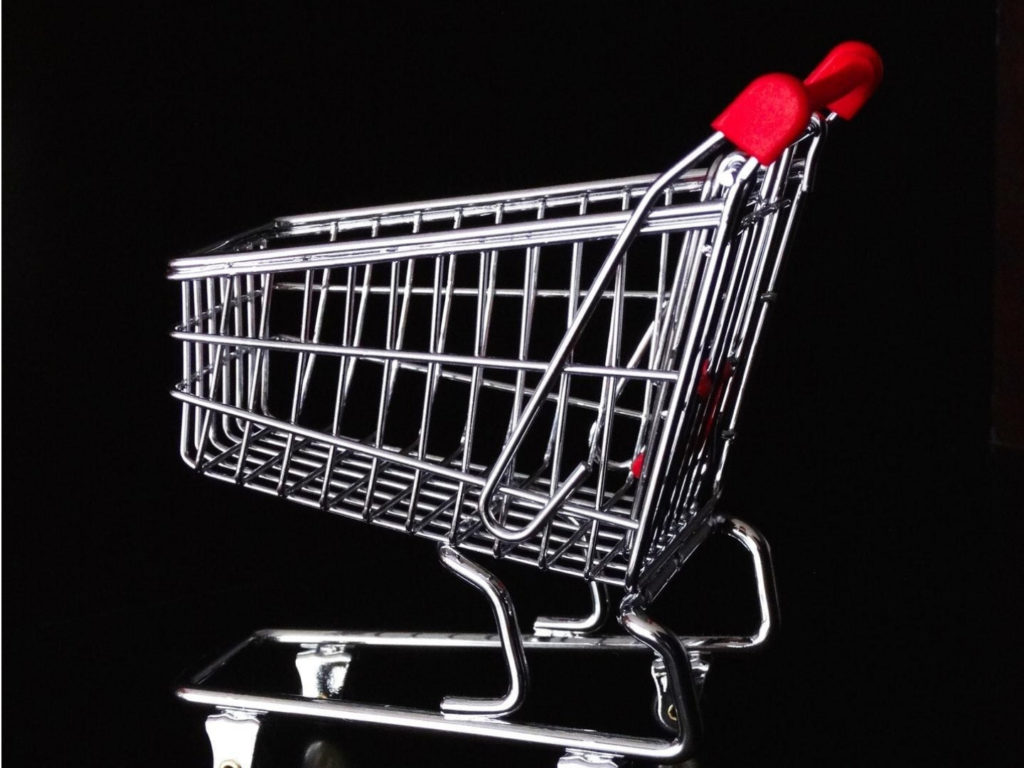 Amazon which is the world’s largest online retailer today has shut down its operations in China i.e. the world’s second-largest economy. With that, it’s being speculated that the company will now focus a lot more on India which is projected to become the third-largest consumer market at 6 trillion USD by 2030 against the 1.5 trillion USD market value of 2018.
The e-commerce industry in India is projected to clock at over 200 billion USD by 2026 which makes it the largest market for Amazon after the US which is home to the majority of Amazon Prime subscribers. However, the retail giant is still new in India (entered in 2012-13) compared to China (ventured in 2004) which is why nothing can be said for sure at this point.

WhatsApp Pay in India Still a Priority for Facebook