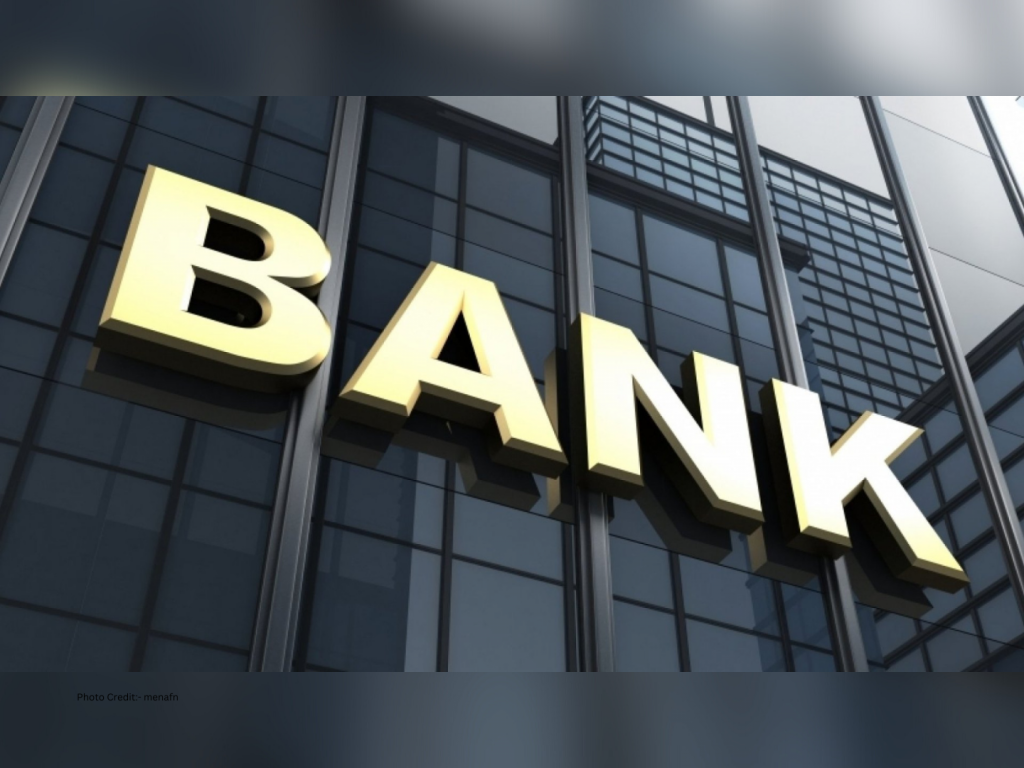 The Central Bank of Egypt (CBE) will update its inflation target in the coming period, so that the society could predict price levels, according to an official source at the CBE.

The Central Bank had previously set an inflation target of 7% (±2%) on average for the fourth quarter of 2022. According to the source, it is expected that inflation rates will rise above this target temporarily due to world crises and price hikes.

He said: “According to our expectations, which are consistent with the expectations of other global central banks, if the tension in the geopolitical situation begins to recede, we will actually start to see a decrease in inflation rates, and we will start to see some decline already in some global commodities.”

The Monetary Policy Committee of the Central Bank decided last Thursday to maintain the overnight deposit and lending rates at 11.25% and 12.25%, respectively, and to keep the credit and discount rates and the price of the main operation of the Central Bank at 11.75%.

According to the source, the CBE’s main goal is to achieve monetary and financial stability, noting that the country’s monetary policy clearly targets higher growth and employment rates.

He stressed that the Central Bank of Egypt aims to reach single-digit inflation in the medium term.