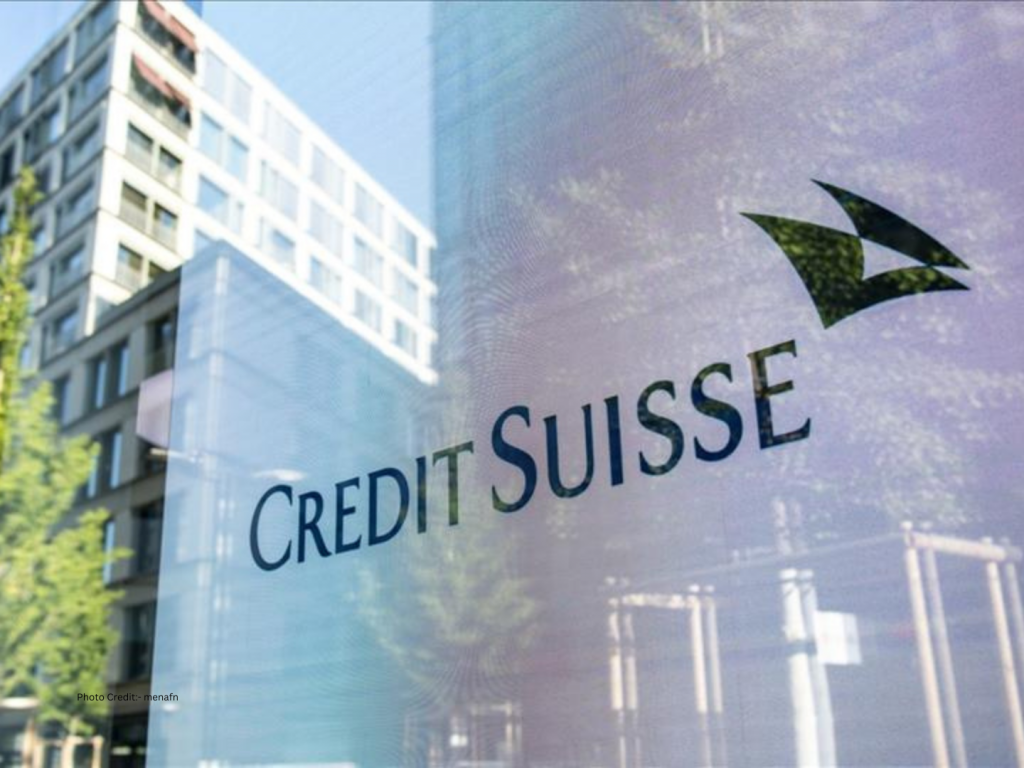 Credit Suisse Group AG has drawn up plans to split its investment bank in three, the Financial Times reported on Thursday, as the Swiss lender attempts to emerge from three years of relentless scandals.

Under proposals to the board, the bank is looking to sell profitable units such as its securitised products business to prevent a damaging capital raise, the report said, citing people familiar with the plans. Credit Suisse declined to comment on the story when contacted by Reuters.

The proposals could see the investment bank split into three parts: the group’s advisory business, which might be spun off at some later point; a “bad bank” to hold high-risk assets that will be wound down; and the rest of the business.

“We have said we will update on progress on our comprehensive strategy review when we announce our third-quarter earnings,” the newspaper report quoted Credit Suisse as saying.

“It would be premature to comment on any potential outcomes before then.”

Chair Axel Lehmann had appointed Ulrich Korner as chief executive officer in the summer with a brief to carry out a radical shake-up of the bank, which has been hit by a corporate spying scandal, investment fund closures, a record trading loss and a litany of lawsuits in recent years, the report said.